Also: Charlie Bartlett will nearly cure what ails ya.

This week at the movies, we’ve got views to a kill (Vantage Point, starring Dennis Quaid and Matthew Fox), medicated youth (Charlie Bartlett, starringAnton Yelchin and Robert Downey Jr.), a pair of DIY filmmakers (Be Kind Rewind, starring Jack Black andMos Def), and Southern justice (Witless Protection, starringLarry the Cable Guy). What do the critics have to say?

A political thriller featuring conflicting eyewitness accounts, Vantage Point certainly sounds intriguing, like a cross between Z and Rashomon. Unfortunately, critics say that while the premise is sound, the execution is lacking. Vantage Point follows eight different people who try to unlock the truth behind a political assassination attempt, despite their differing perspectives. The pundits say Vantage Point has some tight, tense moments, but is ultimately undone by its gimmicky technique and increasingly far-fetched plot developments. At 33 percent on the Tomatometer, Vantage isn’t quite on Point.

In the tradition of Ferris Beuller’s Day Off, Charlie Bartlett is the story of a teen who’s too clever by half. And critics say the movie’s pretty sharp itself. Anton Yelchin stars in the titular role as a teen who’s run afoul with every school he’s attended; in his latest go-round, Charlie becomes something of a counselor to his classmates — while attempting to outwit school administrators. The pundits say Charlie features a star-making performance for Yelchin, as well as some sharp, clever plotting, though some find it a little toothless. Still, at 56 percent on the Tomatometer, you’re a (mostly) good man, Charlie Bartlett.

Michel Gondry has carved out one of the most distinctive niches in recent cinema; Eternal Sunshine of the Spotless Mind and The Science of Sleep exude a mix of childlike wonderment and dazzling visual inventiveness. But critics say his latest,Be Kind Rewind, maintains Gondry’s oddball aesthetic without the emotional uptick of his previous flicks. The film stars Jack Black as a man who has unintentionally erased all the VHS tapes at his friend’s (Mos Def) video store; the pair team up to remake the movies themselves. The pundits say that Rewind has sweetness and originality to spare, but is slighter and less disciplined than Gondry’s previous mind-benders. At 68 percent on the Tomatometer, Rewind is Kind to the Gondry faithful.

Perhaps the folks behind Witless Protection were concerned that movie critics needed protection from their film, since it wasn’t screened for critics. Larry the Cable Guystars as a small-town lawman who runs afoul of the FBI after rushing to the rescue of an attractive witness in a high-profile case, who may have been victimized by rogue agents. Hilarity (allegedly) ensues. Kids, guess that Tomatometer! 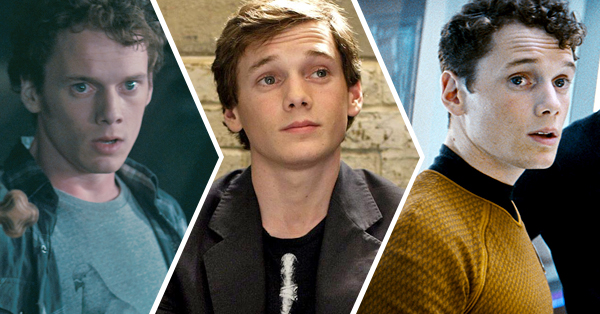