Box Office: Ready Player One is Steven Spielberg's Best Opening in a Decade 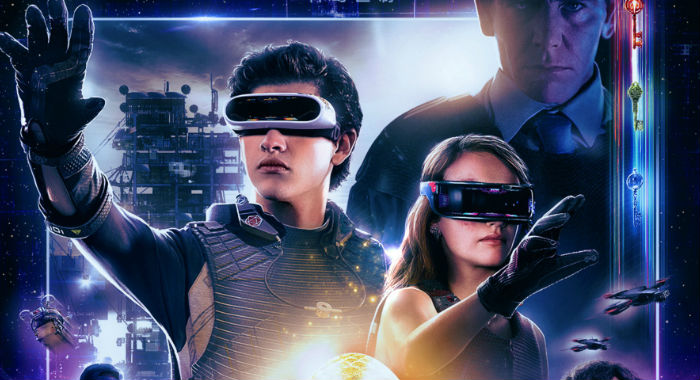 Steven Spielberg returned to mainstream sci-fi cinema and generated his biggest opening in ten years with the futuristic adventure Ready Player One which easily ruled the Easter holiday frame. The Warner Bros. release debuted to an estimated $41.2M over the Friday-to-Sunday span averaging a solid $9,733 from 4,234 locations. Opening on Thursday with Wednesday night pre-shows, the PG-13 actioner kicked off its run with an impressive $53.2M across four days. 12% of that came from 405 IMAX screens.

It was the largest opening weekend of Spielberg’s career since the $100.1M of 2008’s Indiana Jones and the Kingdom of the Crystal Skull. Reviews were overwhelmingly positive for Ready and paying crowds were also pleased. The CinemaScore grade was a promising A-. Studio data indicated that the audience was 59% male and appeal was spread across a broad age range with 26% of the crowd being under 18, 42% falling into the 18-35 category, and 32% being over 35. With good buzz and many schools on spring break this week, the road ahead looks bright.

Based on the best-selling book, but also offering some changes, Ready Player One did not have major stars but instead was sold on the source material, the director’s name, and the promise of a dazzling visual spectacle. The $175M-budgeted film generated the second biggest opening weekend of 2018 after only Black Panther.

Ready Player One also rocked the global box office opening to a stellar $128M from international territories this weekend for a potent worldwide launch of $181.2M. China led the way as usual with a mighty $61.7M in three days which was a new company record for Warners. This marked the third consecutive weekend when a Hollywood action tentpole opened bigger in China than in the U.S. Last weekend it was Pacific Rim Uprising ($64.9M vs $28.1M) and the week before was Tomb Raider ($41.3M vs $23.6M). With Germany and Japan still to come, Ready Player One has a good shot at reaching the $500-600M range in global box office by the end of the run.

Tyler Perry attracted solid business for his latest film Acrimony which debuted in second place with an estimated $17.1M from 2,006 locations for a healthy $8,524 average. The R-rated film was anchored by Taraji P. Henson and skewed heavily to adult women – 74% of the crowd was female and 85% was over 25. Audiences spent their money on diversity at the box office as the top ten included four films led by African-American stars and three films led by women.

Another week, another milestone for Black Panther. The biggest super hero movie of all-time ranked third in its seventh weekend of play and grossed an estimated $11.3M propelling the domestic cume over the $650M mark with a robust $650.7M. The T’Challa megahit will pass Jurassic World‘s $652.3M in a matter of days to take the number four spot on the all-time domestic list on its way to a final in the $680M area. With an additional $623.2M from international markets, Black Panther currently stands at $1.27 billion worldwide which is number 11 all-time. The global final looks on course to reach roughly $1.32 billion which is an incredible result.

The faith-based smash I Can Only Imagine held up very well over Easter weekend dropping only 21% to an estimated $10.8M boosting the cume for Roadside Attractions to $55.6M which is the highest in company history. It was one of three faith-based films that made the Top 12 this holiday weekend. Pacific Rim Uprising collapsed in its second weekend as shaky word of mouth and direct competition took their toll. The Universal release tumbled 67% to an estimated $9.2M for a cume of $45.7M. After ten days it is running 33% behind the pace of 2013’s Pacific Rim. Toon offering Sherlock Gnomes dipped 34% in its second frame to an estimated $7M giving Paramount $22.8M to date. Fox’s Love, Simon followed with an estimated $4.8M, off 37%, for a $32.1M sum.

Below the top ten, Wes Anderson‘s new animated film Isle of Dogs expanded and reached number eleven with an estimated $2.8M from only 165 theaters for a solid $17,030 average. Fox Searchlight will further widen the acclaimed pic next weekend into nearly 500 locations. Current cume is $5.9M. 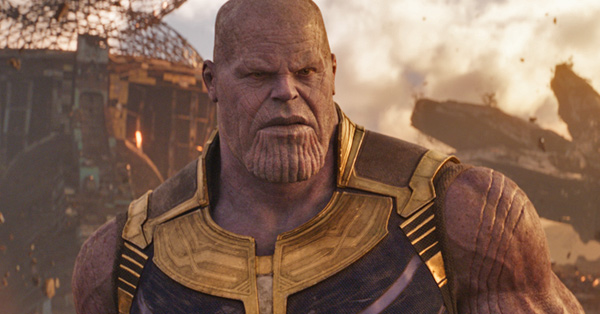 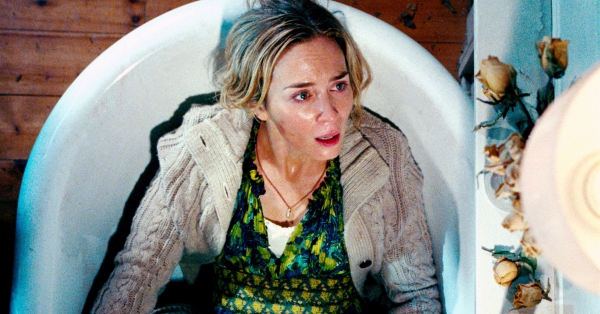 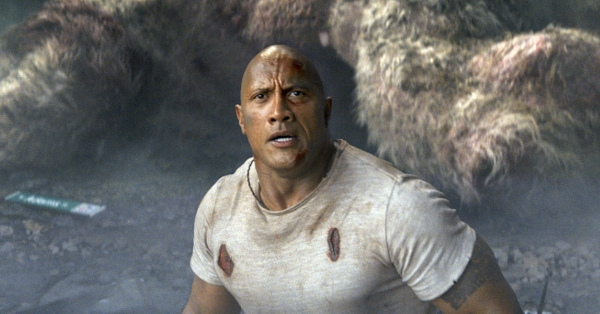