Ben Affleck Goes Straight to Video With "Man About Town"

Okay, we all knew Ben Affleck was having some problems, and earned a few Razzie nominations several years in a row, but he’s still a movie star. Could it really have gotten to the point that his movies go straight to video? Well, his latest one, "Man About Town" did, debuting from Lionsgate Home Video.

Directed by Mike Binder, the film stars Affleck as a Hollywood agent going through a personal crisis with his adulterous wife. With Affleck, Rebecca Romijn, and the director of "Upside of Anger" and "Reign Over Me," it would seem like they could have arranged a theatrical release.

"Lionsgate bought it and they decided to dump it," said Binder. "I’m not that surprised. The thing is, to be honest, I’ve made a movie every year and they don’t all come out the way you want it to. I guess people didn’t think this one came out that good. The audience when we tested it liked it and I went onto my next movie and then I heard that people weren’t liking it and they didn’t think that there was a market for it because it was based on show business, and Ben wasn’t likeable in the role but I thought Ben was really good in the role."

Affleck with Bai Ling in "Man About Town"

Binder defended Affleck at the peak of the critical Ben-bashing. After "Gigli," "Surviving Christmas" and others, Binder said that all careers go in peaks and valleys and he would rather have him on the way up. Even though movies have launched the Affleck comeback, Binder holds no grudges.

"I would have thought that after ‘Hollywoodland‘ and how good he was in it, I got excited [about ‘Man About Town’] but then ‘Hollywoodland’ didn’t do any business so that didn’t help. But I think he’s a really talented guy."

Affleck in his Golden Globes-nominated performance in "Hollywoodland"

With "Reign Over Me" in theaters this month, it doesn’t hurt Binder’s career either. "I don’t think that there’s the stigma of that as much anymore but we all like to see movies in theaters and stuff. And let me say, I think that if we had kicked and screamed, we could have forced them to put it into 15 theaters or something but we’re smart enough people to know that that doesn’t mean anything. It’s an ego stroke. I’ve never been one for those. I don’t like those fake releases so I never even spoke to Lionsgate. When I heard they were doing it, I said ‘Okay, I’m not going to fight City Hall.’" 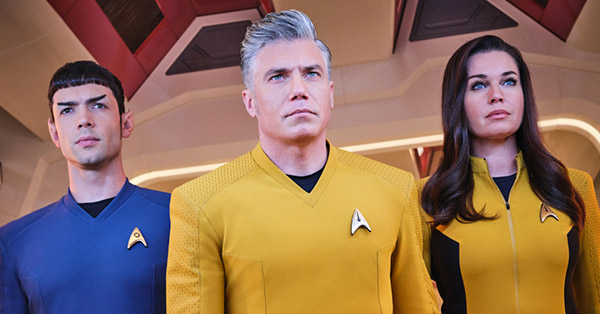