This week in TV news: the political role of a lifetime for Alec Baldwin, a comic con gets rebranded, sad news for Adventure Time fans, a Hitchcock series, Japanese teen metal, castings galore, and Making a Murderer‘s Steven Avery hits the talk-show scene. 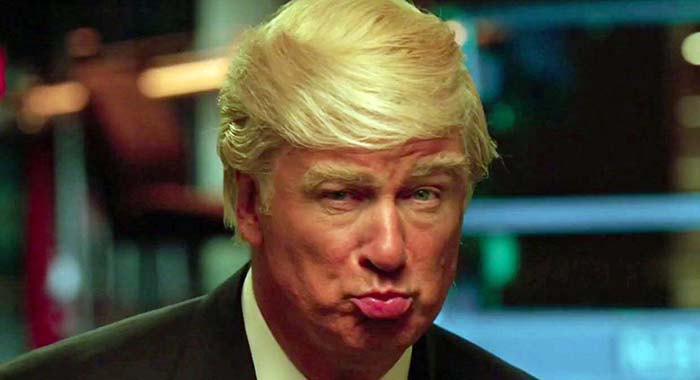 Saturday Night Live’s latest casting guarantees the sketch comedy show will deliver the laughs this political season. Making his triumphant return to NBC, Alec Baldwin will appear as the new Donald Trump. Fans got the exciting news via a promo released on social media by the network on Wednesday. The 30 Rock star and frequent SNL host is known for his political reveling and appears quite at home in the role as the Republican presidential candidate opposite Kate Mckinnon‘s Hillary Clinton.

ADVENTURE TIME WILL WRAP IN 2018 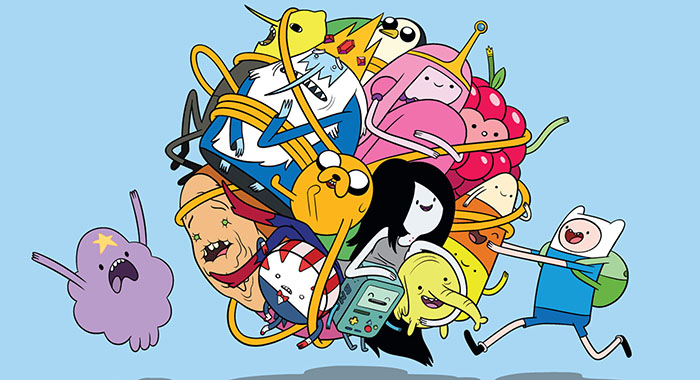 Cartoon Network has announced that beloved animation series Adventure Time will come to an end, but not right away. The Emmy and Peabody Award–winning series will continue to air through 2018. Cartoon Network took to Twitter to reassure the series’ legions of loyal fans that, “CN is proud of the world created over 142 half-hours of Adventure Time, & we can’t wait to watch the journey continue over the next 2 years!” So we can look forward to watching Finn and Jake continue to fight evil in the Land of Ooo in specials, miniseries, as well as the ninth and final season.

CN is proud of the world created over 142 half-hours of Adventure Time, & we can't wait to watch the journey continue over the next 2 years! pic.twitter.com/Q8kfUmc3zG 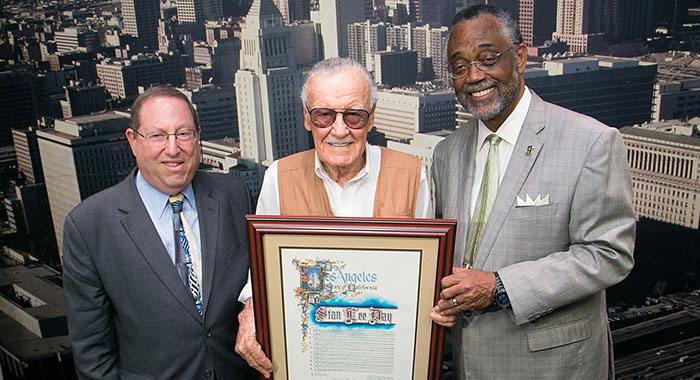 Let it be known, from this day forward Stan Lee's Comikaze Expo will now be known as Stan Lee's L.A. Comic Con. As declared by the city pic.twitter.com/byw7SivEZk 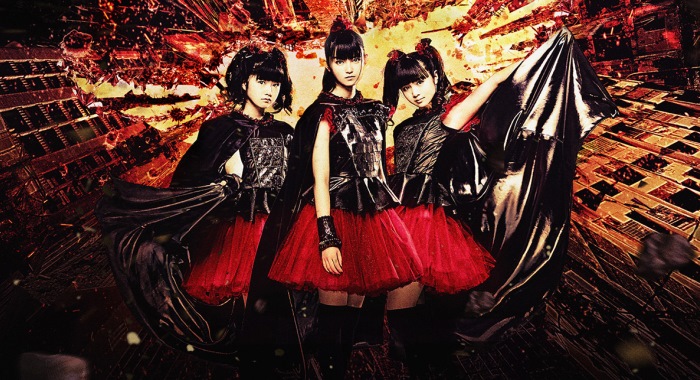 Japanese sensation Babymetal, the quasi pop/heavy metal song-and-dance act made up of teenage girls, seems to be following in Kiss’ footsteps in more ways than just music as it progresses into the realms of hero-like animation. Warner Bros.’ digital studio Blue Ribbon Content, in collaboration with Amuse Group USA, have signed a deal to develop a limited, digital, hybrid live action–animated miniseries. The rockin’ teen trio plays a warrior band created by a lonely god, Kitsune, to save the world of heavy metal. In another deal, Universal Cable Productions and the Alfred Hitchcock estate announced Welcome to Hitchcock, an anthology series re-imagining classic Hitchcock stories. 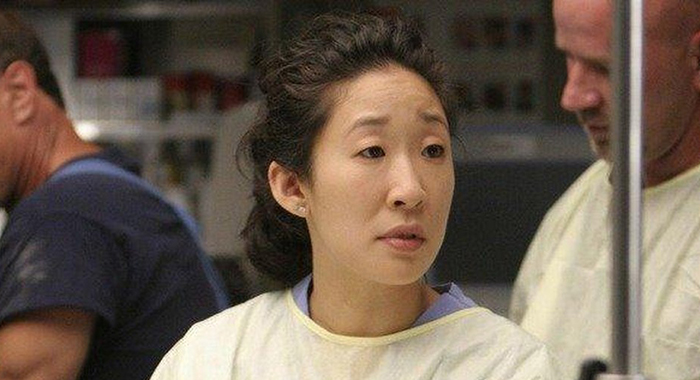 MAKING A MURDERER‘S STEVEN AVERY TO APPEAR ON DR. PHIL 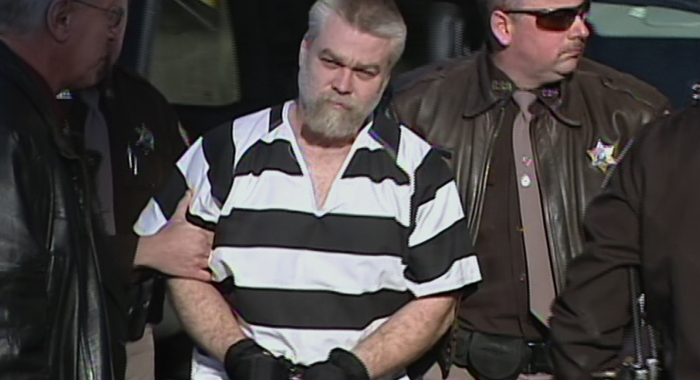 Watch for convicted murderer Steven Avery making an “appearance” — via telephone, anyway — on a two-part Dr. Phil episode airing Monday, Oct. 3 and Tuesday, Oct. 4, while his fiancée, Lynn Hartman, attends in person. This will be the first time he’s been interviewed since the Netflix series Making a Murderer aired last December.