Alan Rickman, whose dramatic breadth and distinctive vocal delivery made him a legend among cinematic villains and a versatile supporting player in a long list of critically acclaimed films, has passed away at the age of 69 after a battle with cancer.

Born in the Acton ward of London’s Ealing borough, Rickman gained his first acting experience as a teenager, although his working-class background prevented him from immediately seeking it out as a profession. Initially pursuing a career in graphic design, he eventually auditioned with the Royal Academy of Dramatic Art, earning a spot among the student body and winning several awards during his tenure at the school.

Initially focusing his efforts on the stage, Rickman picked up some early TV credits — including an appearance in the 1982 BBC program The Barchester Chronicles — but his first taste of widespread acclaim came courtesy of his Tony-winning portrayal of the Vicomte de Valmont in Les Liaisons Dangereuses, a role he held during the play’s 1985 Royal Shakespeare Company run and reprised when the production moved to Broadway in 1987.

Rickman’s first major film appearance arrived in 1988’s Die Hard, in which he played Hans Gruber, the delightfully snide terrorist whose takeover of a Los Angeles high rise is foiled by the indefatigable efforts of New York cop John McClane (Bruce Willis) — but not before hero and heavy engage in a battle of wits and one-liners that spawned several sequels and a legion of countless action-thriller imitators. It was followed by a number of memorable roles that included eminently loathable bad guys (like the Sheriff of Nottingham in 1991’s Robin Hood: Prince of Thieves), comedic turns in films such as Dogma and Galaxy Quest, and several appearances as Severus Snape in the Harry Potter franchise.

Along the way, Rickman continued to compile a varied list of stage and television credits. He moved into directing, helming The Winter Guest (1995) and A Little Chaos (2015). His voice could be heard in episodes of King of the Hill and Back at the Barnyard. He won a Golden Globe Award, an Emmy Award and a Screen Actors Guild Award for his work in the 1996 HBO movie Rasputin: Dark Servant of Destiny — and as a recent testament to his range, in 2013, he portrayed Ronald Reagan (in The Butler) as well as legendary club owner Hilly Kristal (in CBGB).

One of Rickman’s most frequent collaborators, Emma Thompson, was among the first to pay tribute after news of his passing broke, sharing that she’d “just kissed him goodbye” and offering a tender eulogy filled with fond memories of their relationship. “He was the ultimate ally. In life, art and politics,” wrote Thompson. “I trusted him absolutely. He was, above all things, a rare and unique human being and we shall not see his like again.” 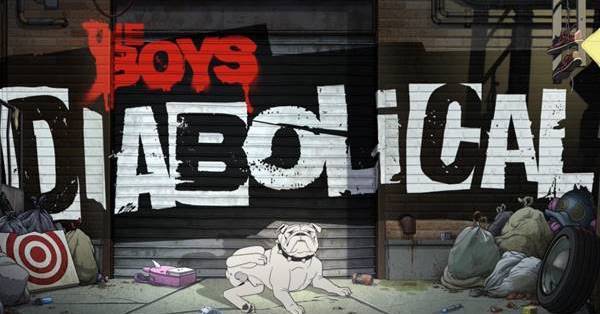