AFI picked their top 20 in film and television, including Once Upon a Time in Hollywood, 1917, and Watchmen.

The American Film Institute (AFI) has just announced its official selections of the top 10 movies and TV shows for 2018. Among the film honorees are some recognizable titles with a lot of awards buzz, like The Irishman, 1917, and Marriage Story with genre favorites Knives Out and Jokerjoining their ranks. On the TV side, favorites like Game of Thrones, Veep and The Crown are joined by acclaimed newcomers, Chernobyl and Watchmen. In addition to the 20 honorees, AFI also recognized Parasite and Fleabag with AFI Special Awards, designated for a work of excellence outside the Institute’s criteria for American film and television. Read below for the full list of AFI winners. 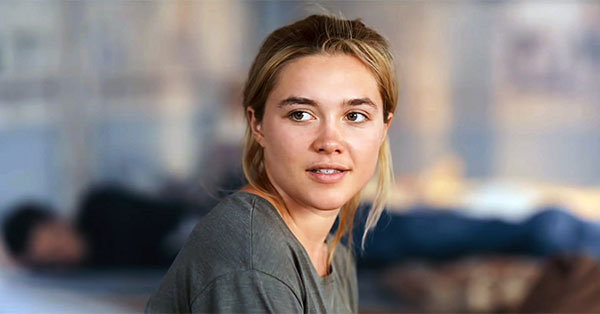