Plus, scratch Leap Year from you calendar, and Youth in Revolt is a clever lark.

This week at the movies, we’ve got a vampire virus (Daybreakers, starring Ethan Hawke and Willem Dafoe); a romantic road trip (Leap Year, starring Amy Adams and Matthew Goode); and a teenage wasteland (Youth in Revolt, starring Michael Cera and Portia Doubleday). What do the critics have to say?

Given the recent glut of vampire flicks, Daybreakers needs a little something extra to stand out — a healthy dose of dystopia, maybe? Well, critics say the result is a skillful B-movie that should please both horror and action fans. Ethan Hawke stars as a scientist who’s desperately working on a substitute for blood — which is essential, since the world’s human population is dying off and being replaced by O positive-thirsty vampires. He soon joins a group of humans who are forming an underground resistance to the bloodsucking majority. The pundits say Daybreakers is smart, atmospheric, and energetic, and if it doesn’t fully live up to its strong premise, it’s still a better-than-average horror/action picture.

Amy Adams is darned likable. However, critics say her winsome screen presence can only go so far in redeeming the predictable, laugh-deficient romantic comedy Leap Year. Adams stars as Anna, who decides to travel to Dublin to pop the question to her dithering long-term boyfriend. However, after travel problems, she’s forced to make the trek with good-looking but combative Declan (Matthew Goode). Will these crazy kids find love along the way? The pundits say Leap Year wastes the charm of its leads on a bland, unfunny, utterly generic story. Check out this week’s Total Recall, in which we count down Adams’ best-reviewed films.)

Nobody plays a sensitive nebbish quite like Michael Cera. But can he play cool? Smooth? The critics say Youth in Revolt benefits greatly from a strong dual performance from Cera, and the result is a funny, charming comic lark. Cera stars as Nick Twisp, a precocious teenager who becomes enamored with dreamgirl Sheeni (Portia Doubleday). However, she’s more into bad boys, so Twisp concocts a roguish, devil-may-care alter ego, Francois Dillinger, in order to win her. The pundits say Cera shows interesting range, and Doubleday has the potential to be a big star, even if Youth in Revolt occasionally lapses into predictability. 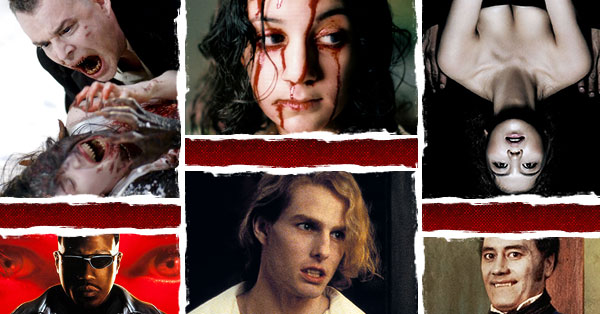