5 Things We Learned From the Aquaman Trailer

From Mera's origins to battle-ready Sea-horses, we're picking apart all the big reveals

Taking Comic-Con by storm, Warner Bros. Pictures unveiled the first trailer for December’s Aquaman after a seeming delay that director James Wan attributed to his own sense of perfection. Created by Paul Norris and Mort Weisinger in 1941, the character waited has 77 years for to headline his own feature film. And while star Jason Momoa may look substantially different from Arthur’s original design — he more directly resembles the bearded and hook-handed vision of Aquaman from the late 20th and early 21st centuries — many of the hallmark aspects of the character will finally be realized with a cinematic scope. Was it worth the wait? Let’s take a look at some of the things we’ve learned from the trailer to see.

1. The Film Is Not Afraid of Aquaman’s Reputation In The Media 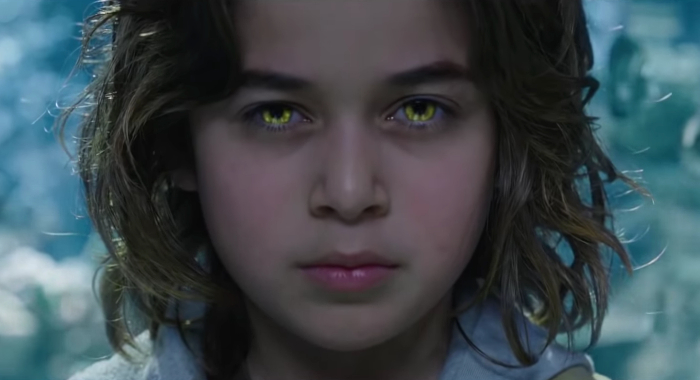 For decades, Aquaman has been the butt of jokes across all media. A Cartoon Network ad campaign even positioned him as the guy in the office the other heroes joke about and pull pranks on. And why not? The hero is best known for his ability to talk to fish — originally in their own languages during his earliest Golden Age adventures. But as the earlier part of the trailer reveals, having the ability to command sharks, mantas, and other beautiful – but deadly – creatures often housed in aquariums definitely has its advantages. The true awe of his power should be obvious. But at same time, having such an ability must have made his youth on the surface much, much harder.

2. Arthur Is Of Two Worlds 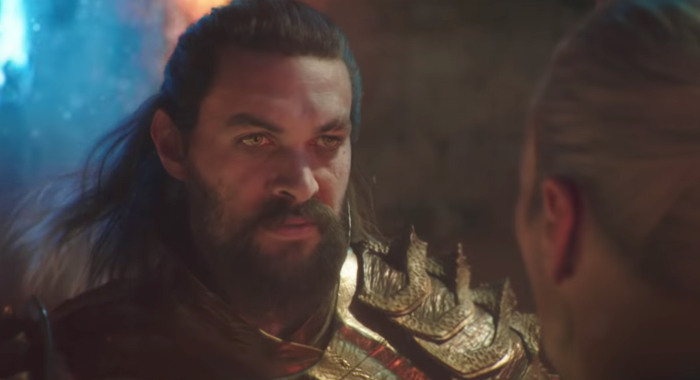 A key characteristic of Arthur is his multiracial origins. In this case, he’s part Atlantean and part Surface-dweller. And like a lot of multi-ethnic people, he is unclear where he stands in either culture. It is why he avoids Atlantis, as seen in Justice League. And, quite possibly, why he was so reclusive and hostile when Bruce (Ben Affleck) tried to recruit him for his little guild.

The multiracial aspect of the character comes straight from his Silver Age origin in the late ’50s and early ’60s, when the name “Arthur Curry,” his light house-owning father and Queen Atlanna first made their appearances. But it is only a matter of time before his two worlds collide and he will be forced to find his place within them.

3. He Will Challenge Orm For The Throne 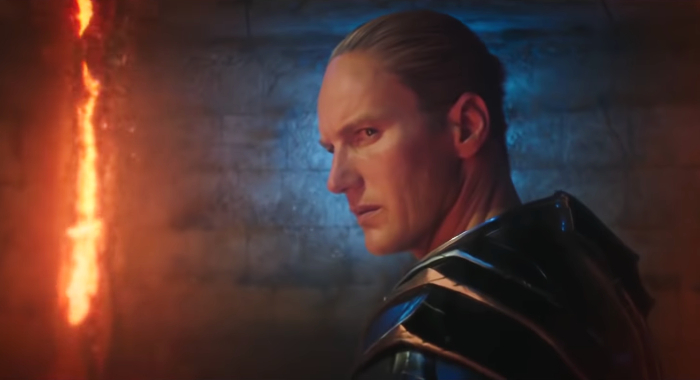 The challenge he faces in Atlantis comes in the form of his half-brother Orm (Patrick Wilson), known in the comics as Ocean Master. The villain, a creation of Bob Haney and Nick Cardy, first appeared in 1966 and was depicted as Arthur’s brother via their father Tom. But Orm’s mother was another surface-dweller who married Tom after Atlanna died. Bitter over Arthur’s abilities, he eventually lost his memory, but still became one of Aquaman’s key antagonists. For the film, Orm and Arthur share Atlanna (Nicole Kidman) as their common parent. And it enabled Orm to announces his intentions to invade the surface as ruler of Atlantis when the old king (Djimon Hounsou) falls ill. But it appears the sibling rivalry will start with no delay when Arthur breaks the surface to challenge his claim to the throne.

4. Mera Is His Advocate 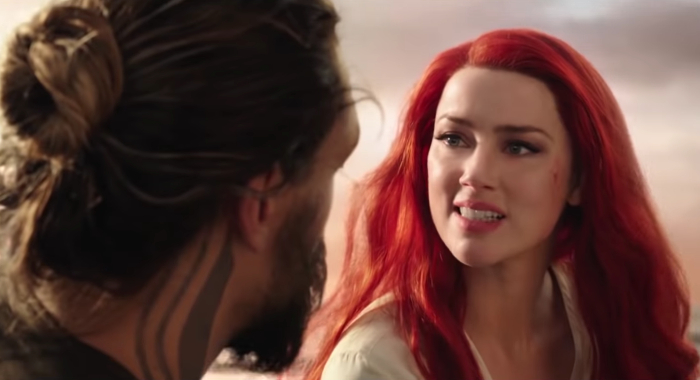 Mera, who first appeared in 1963’s Aquaman #11, was originally the queen of a group of Atlantean exiles living in another dimension. Seeking out Aquaman for aid, the two fell in love. Subsequent writers reworked her thin origin to reveal she was actually a princess of that exiled realm on a mission to kill Aquaman. The two would nonetheless have a tempestuous marriage — this is comics after all — with modern writers working even harder as her advocate, giving her greater prominence in the DC Universe.

But in the trailer, it is clear she is Arthur’s advocate as she convinces him to visit Atlantis and challenge Orm. The character appears to be 100% Atlantean, even going so far as to defend its interests against the heir apparent. It also seems she will teach him there is more to being Aquaman than swimming in the sea and talking to fish. She seems tailored made for the task, especially considering the trailer’s closing moments.

5. There Will Be Armored Sea-horses

As Mera announces Orm’s intentions to go to war, we see some of the Atlantean war machine — complete with armored sharks and, more crucially, armored sea-horses.

The image of Aquaman riding a sea-horse goes back to his own animated series in the 1960s and the ever-evolving series of Superfriends animated series throughout the ’70s and ’80s. It is another one of the elements of Aquaman’s public image which makes him seem more comical than heroic. Nonetheless, putting armored seahorses in the film suggests it will lean into that singular image and try to give it a context within the DC film universe.

In fact, a second, extended version of the trailer that was screened for those in Comic-Con’s Hall H features Arthur wearing Aquaman’s traditional orange and green costume, ending all speculation that the movie would turn its back on the key elements of the character and confirming, perhaps more than any DC superhero film to date, Aquaman will embrace all its myriad silliness and drama.

Aquaman is in theaters December 21 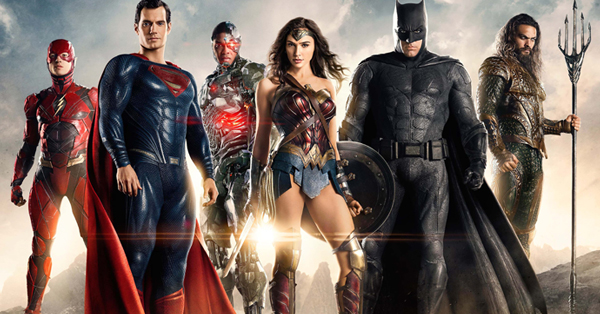 What’s Next For DC Entertainment Under Warner Bros. Discovery? 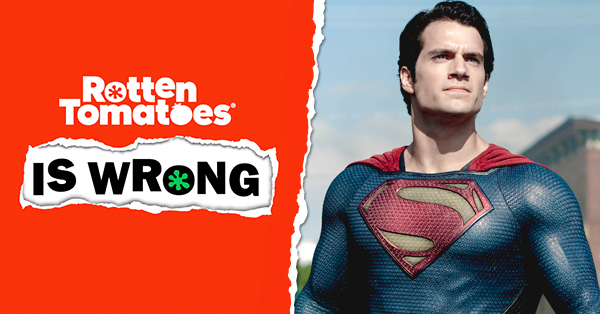 “Rotten Tomatoes Is Wrong” About… Man of Steel