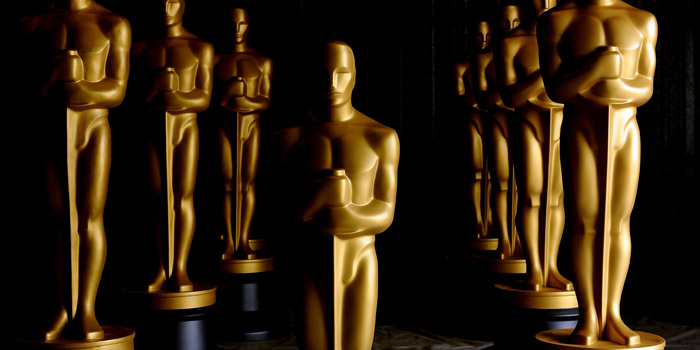 Grab the popcorn and cozy into some stadium seating because the 2018-19 award season is now in full swing. And while some of the niche film critics’ awards dates are still TBD, we do know that it’s time to set calendar reminders for the Golden Globes, Film Independent Spirit Awards, SAG Awards and, of course, the 2019 Academy Awards.

You can keep track of these and others’ nomination announcements and awards ceremonies with the below schedule, which will be updated with more news and information as it happens. Good luck on your Oscar pool! (And your Gotham Independent Film Awards Nominations Poll – if you’re that hardcore.)