Portrait of a Lady on Fire, One Night in Miami, The Invisible Man, and The Crown wowed the critics in 2020. 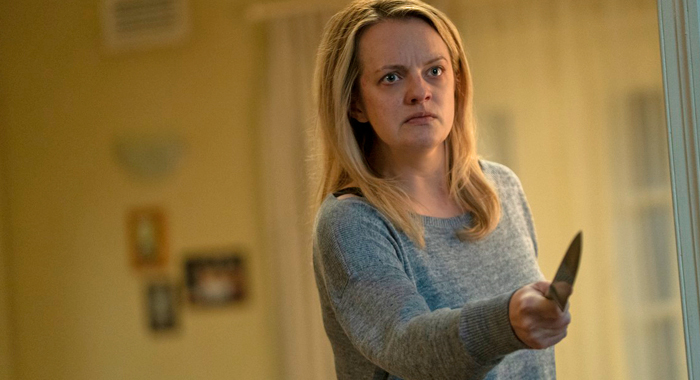 Today, Rotten Tomatoes announced the winners of the 22nd annual Golden Tomato Awards, which honor the best-reviewed movies and TV shows of 2020 – and, this year, for films, a little bit of 2021. (Like many awards bodies, we decided to push back eligibility for our film categories to February 2021 to include movies released in the expanded “awards season” window.)

What hasn’t changed this year? The awesome quality of titles that have been honored as the “best-reviewed” of the year. From the biggest Hollywood hits to the most provocative indies, we’ve got the films and TV shows that inspired audiences and won the critics’ hearts — winners are those with the Freshest Tomatometer score in their categories (i.e. the best-reviewed), weighted by a formula that takes into consideration factors like number of reviews recorded. You can read more about how it all works here.

The biggest winner this year on the film side is French romance Portrait of a Lady on Fire, which some will recall actually made a dent in various awards ceremonies last year, but was technically released in the United States in February 2020. Céline Sciamma’s film took out our awards for Best-Reviewed Limited Release, Best-Reviewed Drama, Best-Reviewed Foreign-Language Movie, and overall Best-Reviewed Movie, a new category we introduced to capture all limited and wide releases and at-home and streaming releases, given the changing nature of distribution over the past 12 months. 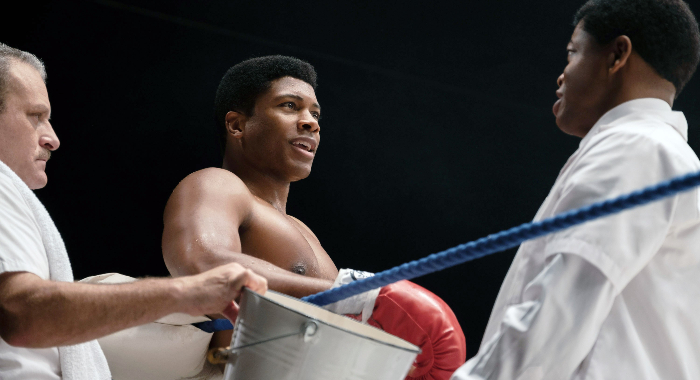 On the TV side, where the criteria for eligibility was that the show’s season had to have aired before the end of December 2020, Michaela Coel’s I May Destroy You and Netflix’s The Crown were the biggest winners, collecting two wins each. The rest of the winners were spread far and wide (at least among the streaming services and HBO; the networks did not get a look in).

Our Fan Favorite winners, chosen by public vote, will be announced in April: Voting for the Favorite Movie, Series, Actor, Actress, and Golden Year Awards is open now – so go and have your say.

Check out the winners of the 2020 Golden Tomato Awards below. 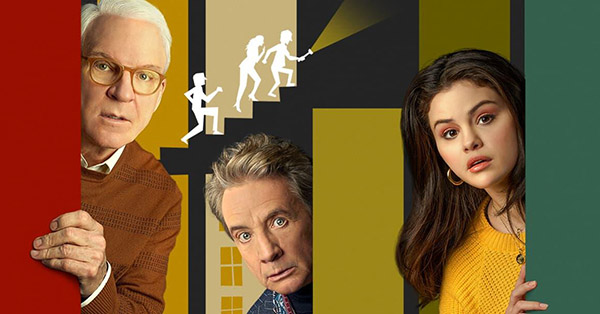