Our Teflon™ 2019 Oscar holdover, Portrait of A Lady On Fire, finds another win here for Best-Reviewed Foreign-Language Movie, as it was released after our cutoff for last year’s Golden Tomatoes. Among the list of foreign-language winners, we also have a pair of docs that are not to be missed: One that chronicles the lockdown in Wuhan, China, and another about political corruption that rivals All the President’s Men for drama. Our list was topped by a romance but there is plenty to love for genre fans, including the hilarious and gory revenge comedy Why Don’t You Just Die! and Guatemala’s entry for the 2021 Academy Awards, La Llorona. 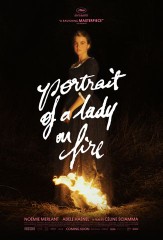 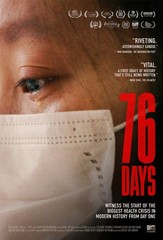 #2
Adjusted Score: 105166%
Critics Consensus: A raw, fly-on-the-wall recounting of hospital life in Wuhan in the early days of the COVID-19 pandemic, 76 Days is an engrossing and potent documentary - and a surprisingly comforting portrait of humanity.
Synopsis: Health care workers and patients combat the COVID-19 outbreak during a lockdown in Wuhan, China.... [More]
Starring:
Directed By: Hao Wu, Weixi Chen
#3 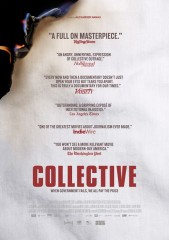 #3
Adjusted Score: 107503%
Critics Consensus: Collective presents a darkly effective overview of the cycle of political corruption and public cynicism that takes hold when government abrogates its responsibility to the people.
Synopsis: Directed by Alexander Nanau (TOTO AND HIS SISTERS), COLLECTIVE follows a heroic team of journalists as they uncover shocking, widespread... [More]
Starring:
Directed By: Alexander Nanau
#4 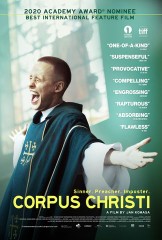 #4
Adjusted Score: 103237%
Critics Consensus: Led by an impressive performance from Bartosz Bielenia, Corpus Christi thoughtfully and engagingly examines questions of faith and redemption.
Synopsis: A reformed criminal is prevented from applying to the seminary after his release, so he dresses as a priest and... [More]
Starring: Bartosz Bielenia, Eliza Rycembel, Aleksandra Konieczna, Tomasz ZiÄtek
Directed By: Jan Komasa
#5 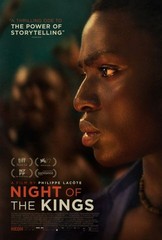 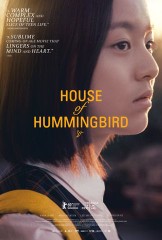 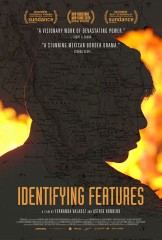 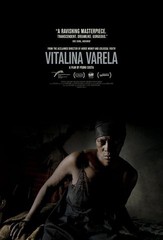 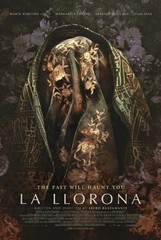 #9
Adjusted Score: 100871%
Critics Consensus: La Llorona puts a fresh spin on the familiar legend by blending the supernatural and the political to resolutely chilling effect.
Synopsis: Alma is murdered with her children during a military attack in Guatemala, but when the general who ordered the genocide... [More]
Starring: MarÃ­a Mercedes Coroy, Sabrina De La Hoz, Margarita KÃ©nefic, Julio Diaz
Directed By: Jayro Bustamante
#10 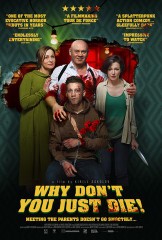