It’s a woman’s world in the realm when it comes to making the leap from page to screen, starting with Margot Robbie getting her chance to take the spotlight as Harley Quinn in the wild Cathy Yan-directed romp Birds of Prey. Charlize Theron showed she’s nowhere near done kicking ass with The Old Guard, as a hellbent immortal out for revenge under the direction of Gina Prince-Bythewood. And Patty Jenkins and Gal Gadot re-teamed for Wonder Woman 1984. Chris Hemsworth, always happy to play a supporting role for the ladies like he did in 2016’s Ghostbusters, follows behind with his stunt-rockin’ Extraction. 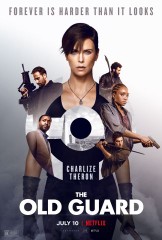 #2
Adjusted Score: 99617%
Critics Consensus: The Old Guard is occasionally restricted by genre conventions, but director Gina Prince-Bythewood brings a sophisticated vision to the superhero genre - and some knockout action sequences led by Charlize Theron.
Synopsis: A group of mercenaries, all centuries-old immortals with the ablity to heal themselves, discover someone is onto their secret, and... [More]
Starring: Charlize Theron, Chiwetel Ejiofor, KiKi Layne, Matthias Schoenaerts
Directed By: Gina Prince-Bythewood
#3

#4
Adjusted Score: 80814%
Critics Consensus: Spectacular stunt work and an electric performance from Chris Hemsworth can't save Extraction from being dragged down by its aimless violence.
Synopsis: A black-market mercenary who has nothing to lose is hired to rescue the kidnapped son of an imprisoned international crime... [More]
Starring: Chris Hemsworth, Patrick Newall, Rayna Campbell, Shivam Vichare
Directed By: Sam Hargrave
#5 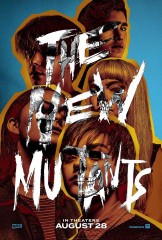 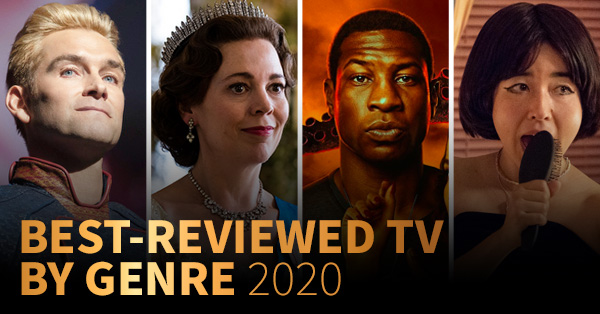