Robert Kirkman’s animated superhero series Invincible takes him far, far away from the world of The Walking Dead. Steve Yeun voices budding teen superhero Mark Grayson, whose father (J.K. Simmons) has more than a few skeletons in his superhero locker. The series was a hit for Prime Video, scoring a Certified Fresh 98% on the Tomatometer on season 1 with 79 reviews. Season 2 of Tuca & Bertie, in the No. 2 spot, has a 100% Tomatometer score, but received only 25 reviews. And because you’re wondering, Arcane did not have enough reviews from Top Critics (at least five) to be eligible. 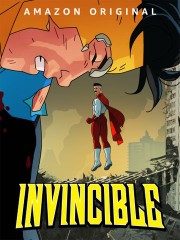 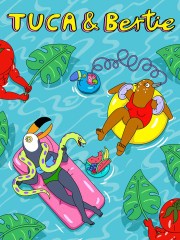 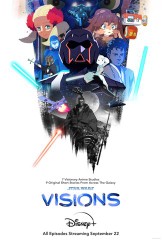 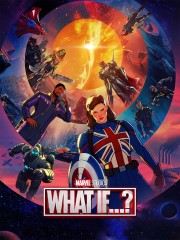 #4
Adjusted Score: 104318%
Critics Consensus: What If...? may not add much to the larger MCU narrative, but surprising takes on beloved characters and some of the best action sequences in the entire franchise make for engaging viewing.
Starring: Jeffrey Wright, Chadwick Boseman, Samuel L. Jackson, Chris Hemsworth
Directed By: Bryan Andrews, Brad Winderbaum, A.C. Bradley, Kevin Feige 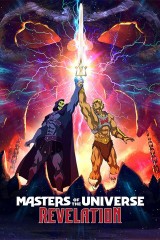