"Captain America" and "Thor" are two of the last major Marvel characters to get a big screen movie. Marvel Studios chief Kevin Feige is on it, hiring writers to turn in scripts to get production started.

"I have a writer on Captain America right now," said Feige, while on the set of Marvel’s "Iron Man." "Hoping to get a director on that very soon to get that into the pipeline within the next year or so. And the same thing with Thor."

Who are the scribes tasked with these legendary characters? "Mark Protosevich has delivered a ‘Thor’ script. David Self is writing ‘Captain America’." [You may recall that Protosevich adapted 2006’s "Poseidon," and Self adapted 2002’s "Road to Perdition."] 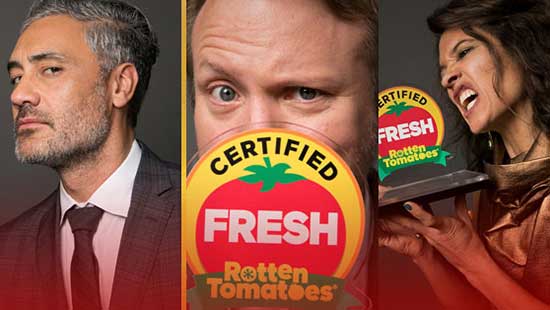 The Sights and Sounds of Golden Globes Weekend 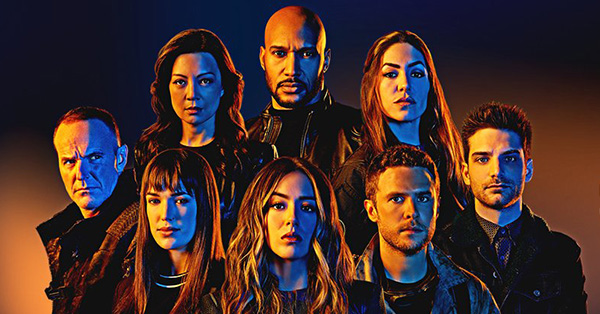