Wiseman Just Fine with an "Underworld 3"

ComingSoon.net brings news from the Sci-Fi Wire that writer/director Len Wiseman would be perfectly content to continue down the were-vamp path, and deliver unto the world an "Underworld 3."

"Yeah, we have piles and piles of notes and everything," Wiseman said. "We sort of mapped out an entire history and story that we then went into and decided which … one will embody the first film, second film, third film. … What it is, more so than three scripts, it is a massive collection of ideas and stories that we’re putting out at certain times."
–

Not tough to see why Mr. Wiseman would stick with this particular formula: it’s slick, it’s popular, and it focuses on a mega-sexy babe who is also his wife.

But before we get ahead of ourselves, "Underworld: Evolution" hits theaters on January 20th. Starring alongside slinky siren Kate Beckinsale are Scott Speedman, Derek Jacobi, Tony Curran, Michael Sheen, and Bill Nighy. 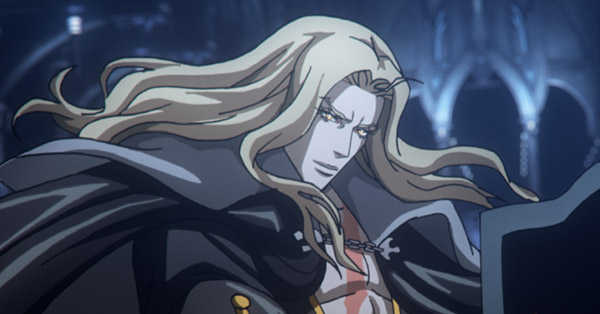 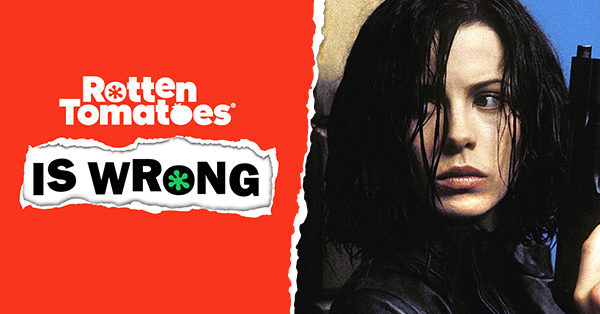