What Were the Best and Worst Episodes of True Detective Season Two?

According to critics, season two was all over the place 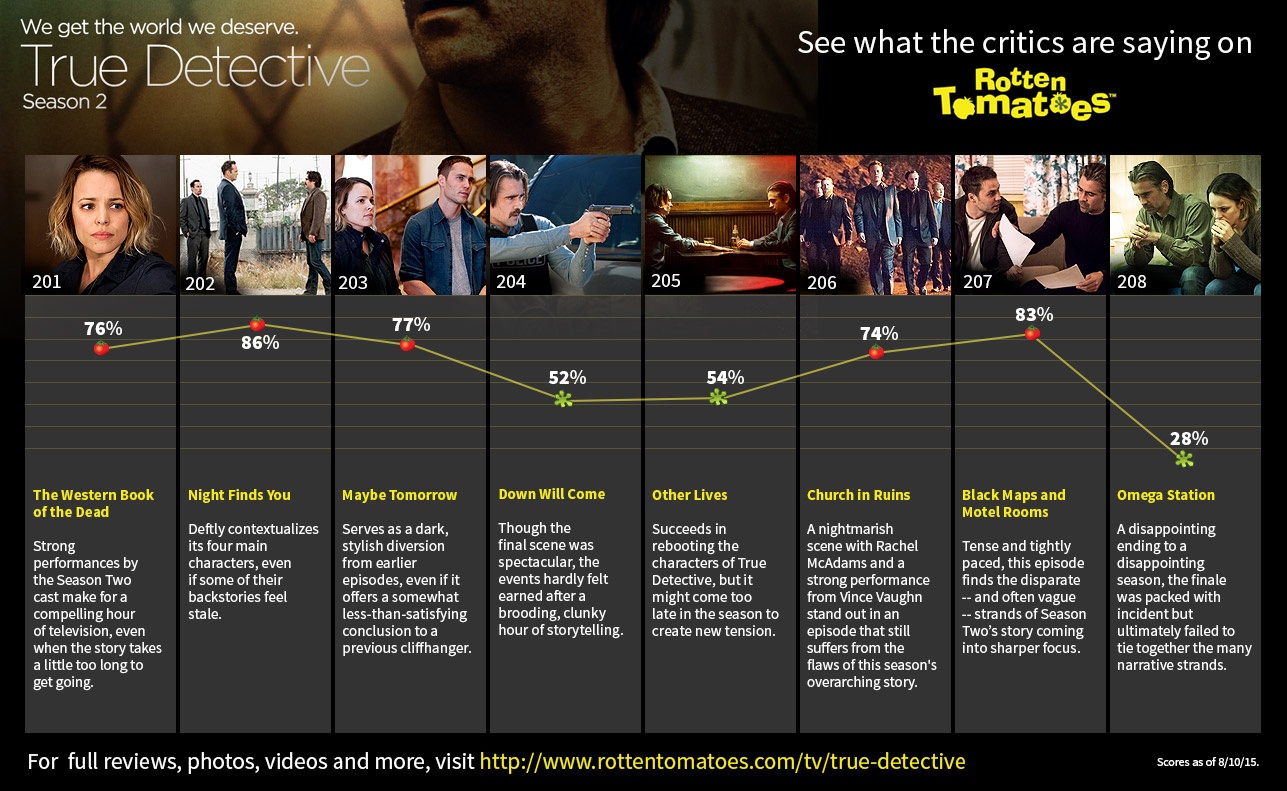 See how each one of the True Detective: Season Two episodes scored on the Tomatometer.
(Click on the image to see a larger version)

Season two of True Detective was overhyped so early in its incubation that it seemed destined to disappoint at least some of its 12 millions weekly viewers. With the first season gaining meteoric momentum by its midpoint, thanks to standout performances by Matthew McConaughey and Woody Harrelson, fans of Nic Pizzolatto’s crime mystery were champing at the bit for anything in the news to indicate what was to come with the second installment. And when the announcements rolled around that the season two cast would include Colin Farrell, Rachel McAdams, Taylor Kitch, and Vince Vaughn, the internet was already making judgments about the stars’ abilities to measure up to season one’s legacy.

Well, the verdict is in for season two, and compared to the Certified Fresh first season, it’s safe to assume that even the critics’ True Detective fever broke once we investigated Vinci’s layers of local corruption and personal tragedies. But that’s not to say that the second season was without its highlights. Here’s how each episode stacked up with critics in season two. [Warning: Spoilers ahead!] 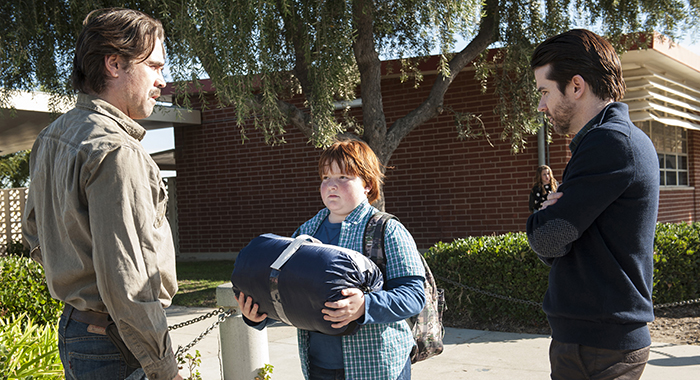 What Critics Thought: Strong performances by the season two True Detective cast make for a compelling hour of television, even when the story takes a little too long to get going. 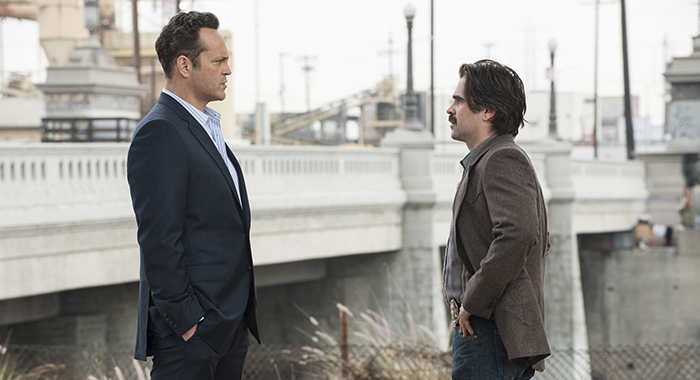 What Went Down: Velcoro, Bezzerides, and Woodrugh are jointly tasked with investigating Ben Caspere’s murder, while Frank Semyon begins a probe of his own when he discovers Caspere cheated him out of his money. All three cops are issued conflicting directives about their investigation by their superiors, and Velcoro’s connection to Semyon leads him to a shocking discovery that leaves his life hanging in the balance.

What Critics Thought: With “Night Finds You,” True Detective deftly contextualizes its four main characters, even if some of their backstories feel stale. 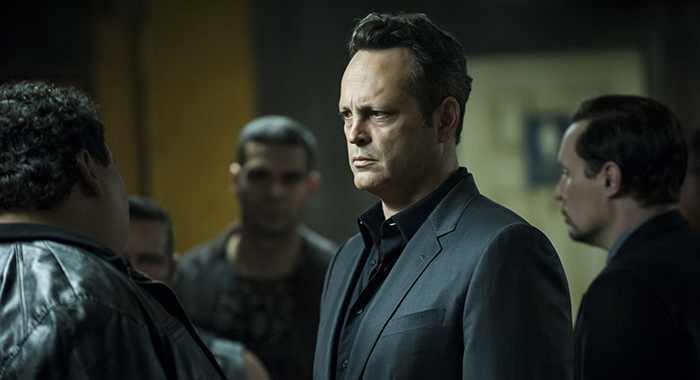 What Went Down: While Semyon attempts to keep his business interests in line after one of his men is killed, Woodrugh explores the prostitute angle at a local club and falls prey to old temptations. Later, Velcoro and Bezzerides follow a lead on a stolen car, culminating in an unexpected confrontation.

What Critics Thought: “Maybe Tomorrow” serves as a dark, stylish diversion from earlier episodes, even if it offers a somewhat less-than-satisfying conclusion to a previous cliffhanger. 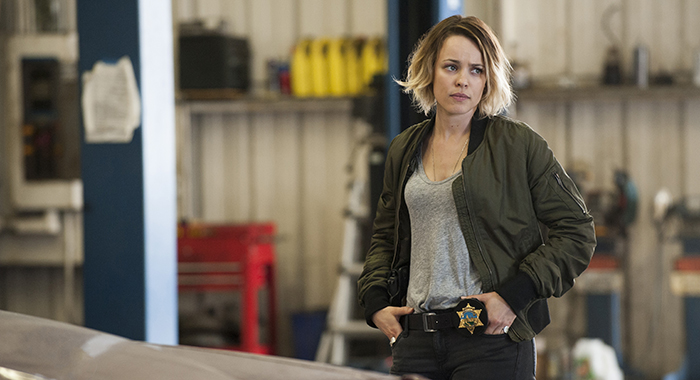 What Went Down: In an attempt to shore up his finances, Semyon makes moves to reenter the criminal underworld he hoped to leave behind. Meanwhile, after it’s discovered Chessani and Caspere have been colluding for decades, Bezzerides and Woodrugh are confronted by unexpected setbacks. Later, the detectives follow up on a pawn shop lead that ends in a messy, chaotic gunfight.

What Critics Thought: Though the final scene of True Detective’s “Down Will Come” was spectacular, the events hardly felt earned after a brooding, clunky hour of storytelling. 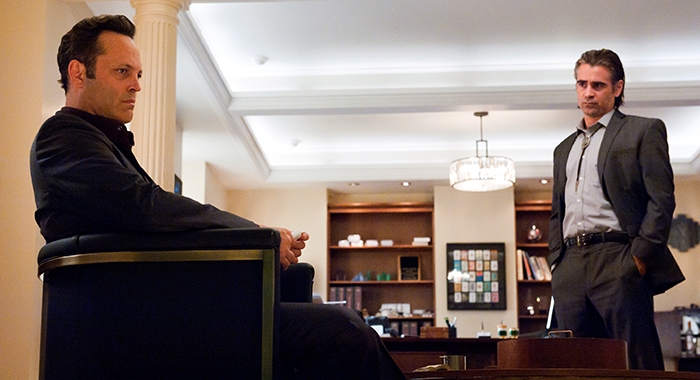 What Went Down: The Caspere investigation is conveniently closed after the meth lab shootout, but Velcoro, Bezzerides, and Woodrugh are brought back together two months later when Bezzerides uncovers a new lead. Velcoro also makes a troubling discovery about his past with Semyon, who satisfies a hunch he has about one of his top men.

What Critics Thought: “Other Lives” succeeds in rebooting the characters of True Detective, but it might come too late in the season to create new tension. 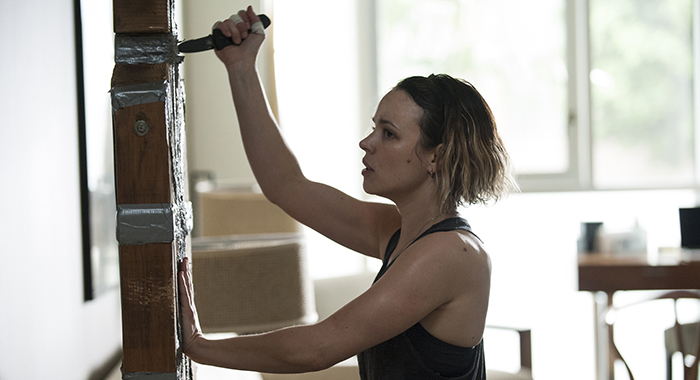 What Went Down: Velcoro and Semyon establish a truce, and Semyon’s own search for an incriminating hard drive coincides with the detectives’ investigation into Caspere and Chessani’s extracurricular activities. Bezzerides goes undercover at a secret party, where things quickly spiral out of control after she locates a missing person. Velcoro and Woodrugh are able to collect key evidence and flee the scene with Bezzerides and their witness, but they leave a dead body in their wake.

What Critics Thought: A nightmarish scene with Rachel McAdams and a strong performance from Vince Vaughn stand out in “Ruin in Churches,” an episode that still suffers from the flaws of True Detective’s overarching story in season two. 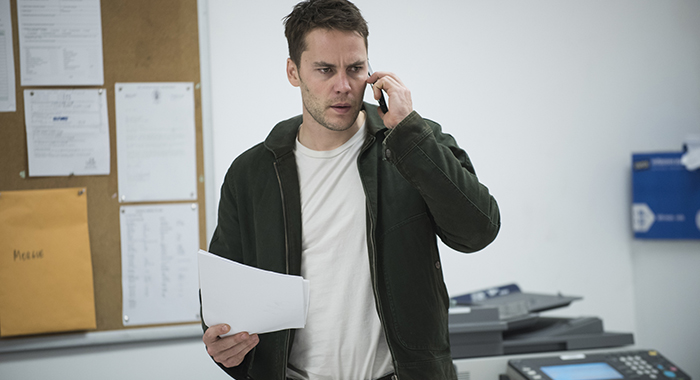 What Went Down: Aware of the danger they’re in, Bezzerides and Woodrugh move their loved ones to safety. The detectives piece together a theory about Caspere’s murder, while Semyon, armed with new knowledge, puts his final play against the Russians in motion. Unbeknownst to his partners, Woodrugh agrees to meet with an anonymous blackmailer, aware he may be walking into a trap. 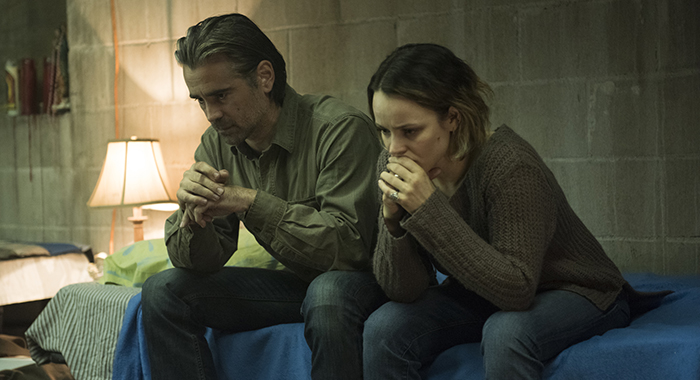 What Went Down: After learning of Woodrugh’s death, Velcoro and Bezzerides weigh their options and, in pursuit of a final lead, come face to face with the truth. When a tense showdown erupts in violence, the two detectives plan their exit strategy with Semyon, who enlists Velcoro’s help in one last score, hoping to secure a big payday and deliver some justice in the process.

What Critics Thought: A disappointing ending to a disappointing season, “Omega Station” was packed with incident but ultimately failed to tie together the many narrative strands of True Detective’s second incarnation.