Westworld Showrunners Are Moving to Amazon — What Does It Mean for the HBO Drama?

Plus Netflix raises prices, the live-action Cowboy Bebop adaptation finds its stars, and more of the week's biggest TV news.

This week in TV news saw some major changes for HBO talent, an update to your Netflix subscription, live-action Cowboy Bebop casting, and plenty more developments. 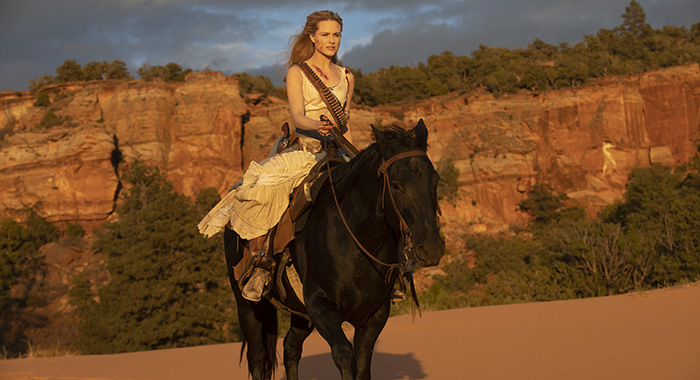 Westworld creators Jonah Nolan and Lisa Joy have just signed a reported nine-figure, four-year deal with Amazon to create new content for the company’s TV studio and streaming service. According to The Hollywood Reporter, the duo will be making upwards of $30 million per year at their new home.

But what does that mean for Westworld, which is currently in production on its third season?

The short answer is nothing; the third season of the series is still likely going to air on HBO in 2020, and Joy and Nolan are running the show.

The long answer, though, is slightly more involved. Joy and Nolan had been working at Warner Bros. TV, which produces Westworld. And while they’re moving their production company to Amazon, they’re still planning to stay on board as writers and executive producers on Westworld for “the life of the show,” according to the report, which means nothing is changing day-to-day for season 3, and should the show be renewed for a fourth season, continuing to run their series is “a top priority.”

Essentially, all their new work from now on will be done under the Amazon umbrella, but Westworld is staying put and they’re staying involved. So breathe easy, it’ll still be the complicated sci-fi drama you know and love. 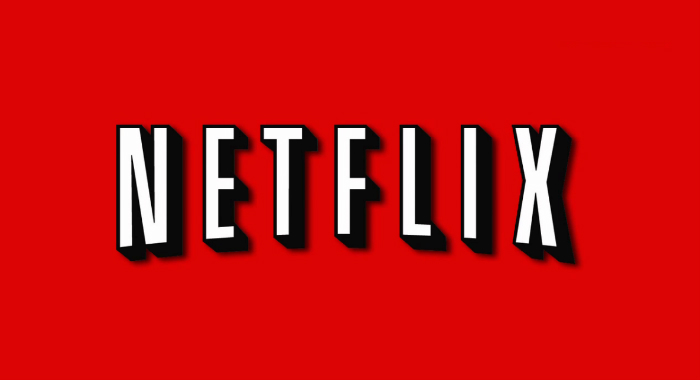 Netflix is raising its prices again: The streaming service’s biggest price increase to date will increase the two-HD stream Standard plan by $2 per month to $12.99; Premium (four Ultra HD streams) is also increasing by $2 to $15.99; and the Basic plan (one non-HD stream) will increase $1 to $8.99. The new prices take effect for new subscribers immediately, and will be phased in gradually for existing customers based on their billing cycles.

There’s a LOT of good television on nowadays, and approximately a dozen TV series dropped trailers for their upcoming seasons this week. You can watch the full trailer for Cobra Kai season 2 above, out April 24. Season 2 brings fans back into the action with Daniel LaRusso (Ralph Macchio) and Johnny Lawrence (William Zabka) after the shocking Season 1 cliffhanger featuring the return of John Kreese (Martin Kove). When a new rivalry between opposing dojos is born in the aftermath of Cobra Kai’s controversial win at the All Valley Championships, Daniel realizes his next countermove is to open his own karate training school called Miyagi-Do, in honor of his mentor Mr. Miyagi. What was once a personal feud between Daniel and Johnny escalates beyond their differences to engulf their students, who as teenagers, are already challenged to figure out who they are and who they want to be. Which path will they follow — Cobra Kai or Miyagi-Do?

If that’s not what you’re after, you can follow the links for a teaser for the third season of TNT’s Claws (out June 9), a trailer for the second season of Paramount Network’s Yellowstone (June 19), one for the sixth season of The CW’s The 100 (out April 30), and ones for new series including Netflix’s dark comedy Dead to Me (out May 3), AMC’s horror adaptation NOS4A2 (out June 2), and Epix’s Batman butler prequel series Pennyworth (out this summer). You can also watch the entire first episode of The Chi season 2 ahead of the show’s official April 7 debut. 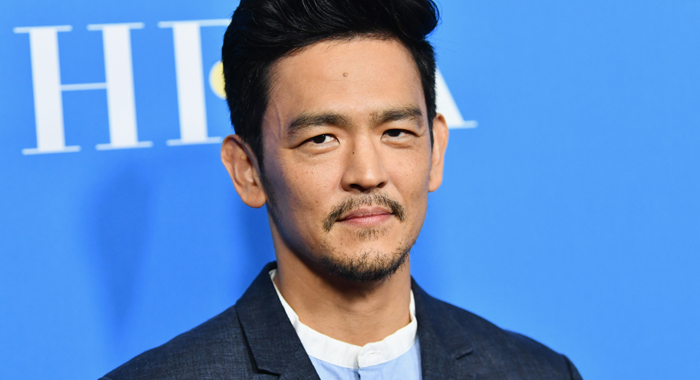 Netflix’s live-action adaptation of Cowboy Bebop is finally coming together. The 10-episode series will star John Cho, Mustafa Shakir, Daniella Pineda, and Alex Hassell as a crew of bounty hunters searching for the solar system’s most dangerous criminals and is based on the jazz-inspired Japanese anime series from 2001. Cho will play Spike Spiegel, “an impossibly cool ‘cowboy’ (bounty hunter) with a deadly smile, a wry wit, and style to spare. He travels the solar system with his ex-cop partner, Jet, pursuing the future’s most dangerous bounties with a combination of charm, charisma — and deadly Jeet Kune Do.” Shakir is Jet Black, “was one of the few honest cops in the solar system before an ultimate betrayal robbed him of all that he loved, forcing him into a vagabond life of hunting bounties to put food on the table. Jet is an inveterate jazz enthusiast and Captain of the Bebop.” Pineda is Faye Valentine, “a bold, brash and unpredictable bounty hunter. Suffering from amnesia after years of being cryogenically frozen, Faye does whatever it takes to survive. Whether she’s lying, stealing, or just being a thorn in Spike and Jet’s side.” And Hassell is Vicious, “a man who thoroughly enjoys a good kill, Vicious is the Syndicate’s most notorious hitman. He’s also Spike Spiegel’s ex-partner and arch-enemy.” Radical Ed has not yet been cast. 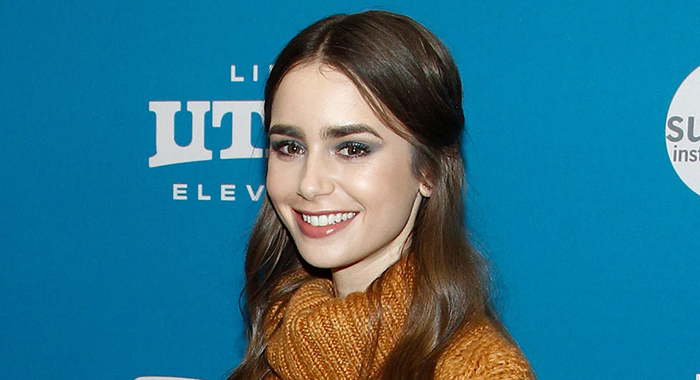 Lily Collins will star in the newest series from Sex and the City and Younger creator Darren Star, a dramedy called Emily in Paris. The new series is set to premiere on Paramount Network in 2020, and will follow the adventures of the titular character (Collins), a driven twentysomething from the Midwest who moves to France for an unexpected job opportunity. The series will tackle her career, friendships, love life, and the challenges of living in a foreign city, and begins filming later in 2019.

Amazon and the Jim Henson Co. Team Up 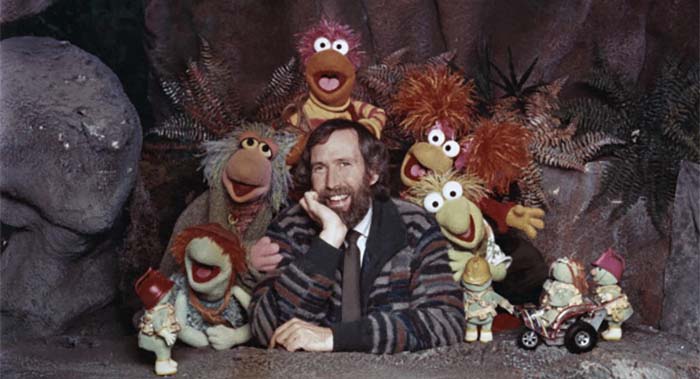 More than 2,500 hours of programming from the Jim Henson Company is now available to stream on Amazon Prime Video. While it’s mostly available in 67 different territories around the world, much of the content is not accessible to U.S. users due to existing licensing deals. The content available only to lucky viewers outside of the U.S. includes The Storyteller, The Wubbulous World of Dr. Seuss, Mother Goose Stories, and all five seasons of Fraggle Rock. (U.S. viewers can watch Fraggle Rock on HBO.)

Showtime has ordered a new spy thriller anthology series from The Hurt Locker and Zero Dark Thirty writer Mark Boal. Intelligence is based on real stories from around the world and will explore how espionage intersects with politics, finance, media, and silicon valley. Season 1, which is currently being written, will focus on the behind-the-scenes history leading up to the 2016 U.S. election. Subsequent seasons will look at a different major world event through the lens of covert operations.