The influential horror director, best known for A Nightmare on Elm Street and Scream, was 76. 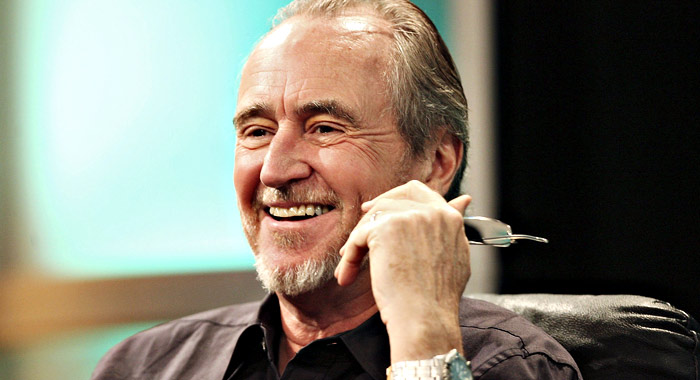 Wes Craven, the influential horror director behind such genre classics as A Nightmare on Elm Street and Scream, died Sunday, Aug. 30 after a battle with brain cancer. He was 76.

Craven’s films are among horror cinema’s most indelible and iconic. Freddy Krueger, whose blade-fingered reign of terror began in Craven’s 1984 classic A Nightmare on Elm Street, is arguably the definitive big-screen boogeyman of the 1980s, and his Scream films showed that Craven could juggle self-referential laughs with bone chilling scares.

Born in Cleveland in 1939, Craven worked as a professor at several colleges before getting a job as a sound engineer at a post-production company in New York City (he also worked on adult productions using a pseudonym). Craven’s first film was a major success; the low-budget proto-slasher movie The Last House on the Left was a brutal tale of murder and revenge that sparked controversy and threats of censorship as well as admiration for its uncommon intelligence (its story borrowed heavily from Ingmar Bergman’s The Virgin Spring). Craven went on to direct The Hills Have Eyes (1977), about a family of cannibals, and Swamp Thing (1982), based on the DC comics character, before hitting the jackpot with A Nightmare on Elm Street (featuring Johnny Depp in his big-screen debut).

In addition to his work in horror films, Craven also directed the 1999 drama Music of the Heart starring Meryl Streep as a violin teacher; and the Hitchcockian thriller Red Eye, starring Rachel McAdams as an airplane passenger trying to outwit a terrorist played by Cillian Murphy. Craven’s last directorial credit was Scream 4, though he was an executive producer on the 2015 Scream TV series. He is survived by his wife, Iya Labunka, and two children from a previous marriage.