Arthur Fleck says: "Hey! What a wonderful kind of day!" as he laughs all the way to the bank the weekend of October 4-6.

There is no surprise just how well Todd Phillips’ Batman villain spinoff, Joker, did at the box office. Ticket buyers showed up in anticipation and curiosity on what the director of The Hangover trilogy would bring to the iconic villain, last portrayed by Jared Leto in Suicide Squad. Of course, it was Heath Ledger’s take that won the Oscar in Christopher Nolan’s The Dark Knight. Is Joaquin Phoenix in the running for one as well?

King of the Crop: Joker Puts A Smile On 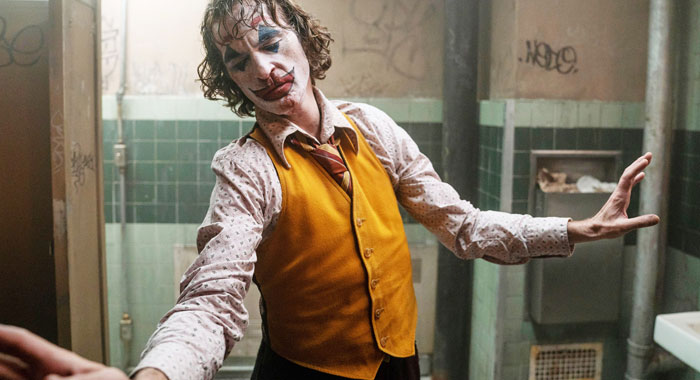 Joker is the 77th film to open to $90 million or higher. Not one of them failed to reach at least $200 million and only 11 failed to reach $250 million, including It: Chapter Two which is not going to make it. Believe it or not, of the 206 films to gross over $200 million, only 17 have been rated R — a list that includes two Deadpools, two Its and a pair of Hangovers, directed by Joker‘s Todd Phillips.

Fresh Surprise: War, What Is It Good For? Well… 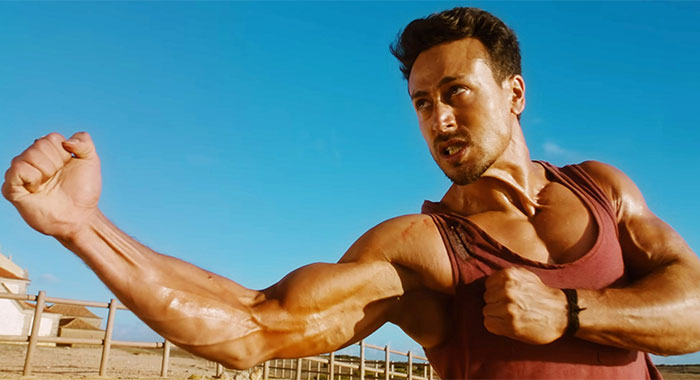 Two Asian films did very well in limited release. Siddharth Anand’s War grossed $1.58 million in just 305 theaters, good enough to finish in the Top Ten. Then My People, My Country came really close, finishing 11th with $865,000 in just 70 theaters for the third highest per-theater-average in the Top Ten behind Joker and Pedro Almodovar’s Pain and Glory which grossed $160,087 in four theaters. Compare those numbers to another notable limited release this week…

Rotten Returns: Lucy in the Sky Gets No Piece of the Pie 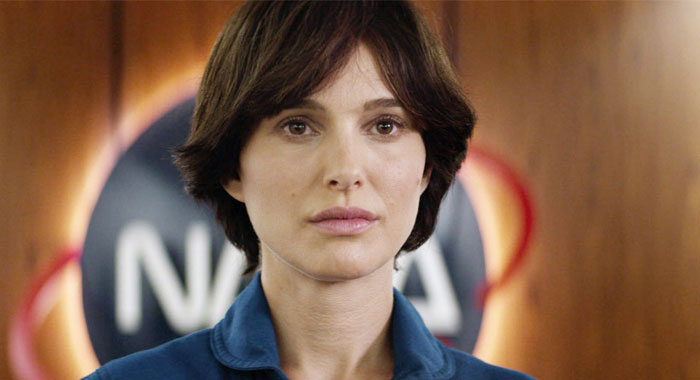 Not doing well at all in limited release is Fox Searchlight’s Lucy in the Sky, which earned $55,000 in 37 theaters this weekend.  Lucy’s $1,486 per theater average is bad enough to make Fox Searchlight’s worst ten PTAs of all-time. Currently 10th (out of the nearly 190 films in their history) if the estimates don’t get worse, it’s a list that includes the likes of this year’s Tolkien; Lucia, Lucia; Miss March; Whiteboyz; Jean-Marc Vallee’s Demolition; Richard Linklater’s Fast Food Nation; The Art of Getting By; Wilson; and Alex Proyas’ Garage Days 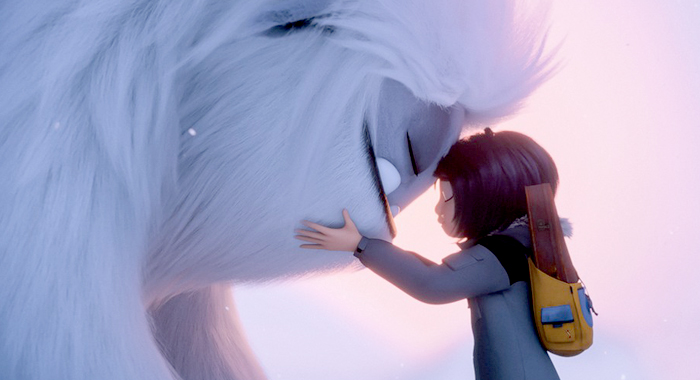 Last week’s #1 family offering, Abominable, dropped 41.8% to second place this week with $12 million. With $37.8 million total after ten days, that puts it between 1998’s Antz ($35.6 million) and 2012’s Rise of the Guardians ($38.4 million). Those films legged out to $90.7 and $103.4 million totals, respectively. Abominable will instead close out similarly to The Lego Ninjago Movie with a final estimate between $60-65 million. That’s well behind Smallfoot’s $83 million last year. The film has only made an additional $10.3 million overseas so far which is not great for the $75 million production and is likely to become Universal’s first red mark since Little in April.

As mentioned, It Chapter Two joined the ranks of the $200 million club this weekend with its $5m pick-up. In other pending milestone news, Hustlers has the 11th best total for a September release after 24 days, earning $6m this weekend, and is headed for somewhere around $105-110 million. Downton Abbey may be out of range to join the $100 million club, with $8 million this weekend, but it is primed to best the $83 million grossed by Brokeback Mountain to become Focus Features’ all-time domestic grosser.  Roadside’s Judy with Renee Zellweger jumped from 461 theaters to 1,458, grossing $4.4 million.

In less promising news, Fox’s Ad Astra has just about hit the wall in North America with a $4 million weekend, and is limping its way to $50 million. The film would still need another $128 million to break even based on its most conservative cost estimates. Rambo: Last Blood is not doing much better, but also cost less. With $64 million worldwide, after a $3 million domestic gain this weekend, the film still needs around another $86 million to get into the black. 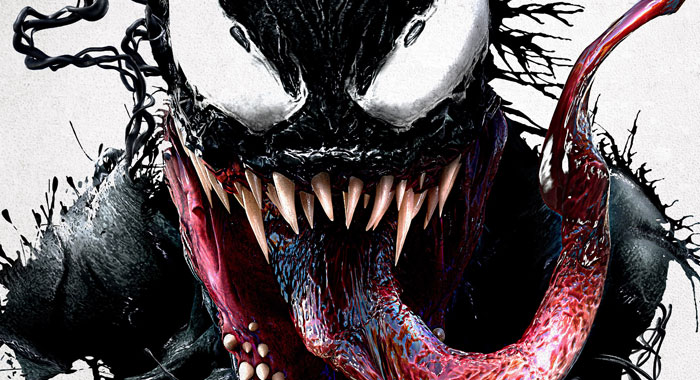 Last year, October kicked off with the biggest top ten haul of all-time this month. Similarly, it also kicked off with a big comic book spinoff – albeit from Marvel – as Venom opened to the biggest October weekend of all time with $80.2 million. But hold on: Bradley Cooper’s A Star is Born opened as well. Even though it finished second with a strong $42.9 million it would go on to outgross Venom: $215 million versus $213m. The Fathom event broadcast of the Met Opera Aida actually grossed enough on just Saturday night to finish tenth overall with $1.18 million.

On the Vine: A Family of Addams, A Sassy Siri, A Parasite & A Tale of Two Will Smiths 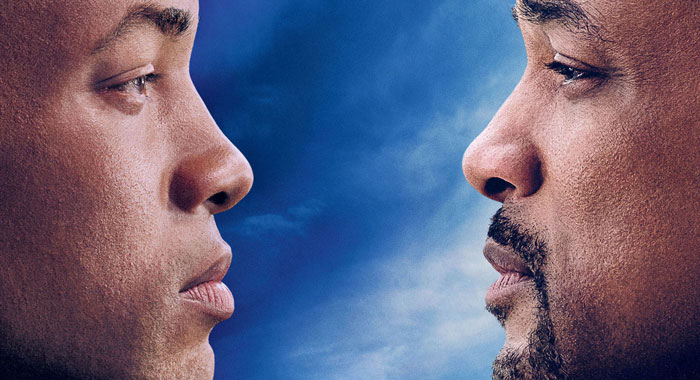 The best chance to unseat Joker next weekend rides with not one, but two Will Smiths in Ang Lee sci-fi actioner, Gemini Man. Meanwhile, United Artists does not appear to be expecting great notices for their animated version of The Addams Family. It has been 28 years since the last live-action version of the television theaters hit theaters. The Hangover writers and Bad Moms directors, Jon Lucas & Scott Moore, will try to pull off a wacky version of Spike Jonze’s Her with the Adam Devine-starring Jexi.  Otherwise, you’ll find Bong Joon-Ho’s Parasite opening in limited release next week.