After four weeks of the Incredibles, families got the opportunity to take their kids to something new this week. Adam Sandler’s Hotel Transylvania animated franchise got its third entry (and its first summer release) and easily out-performed Dwayne Johnson’s new Die Hard-on-a-Die-Hard action flick, Skyscraper. Though its full story will not be told solely in America. 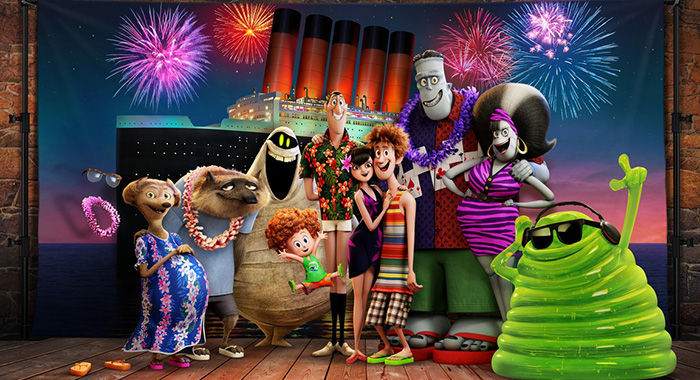 The first two Hotel Transylvania films were surprise hits, staking a claim in a post-summer drought for family fare in September and opening to $42.5 and $48.4 million respectively. The foundation has been laid for this franchise to enter the billion-dollar category, and it is well on its way with Hotel Transylvania 3: Summer Vacation earning $44.1 million this weekend (on top of the $1.2 million it made from Amazon Prime screenings on June 30). With another $54.8 million internationally, the film has struck its first $100 million. The first two films grossed $358 and $473 million worldwide, respectively.

It’s a solid opening considering that there is still plenty of family entertainment out there including not just Incredibles 2, but Ant-Man and the Wasp and even Jurassic World: Fallen Kingdom still holding well. As animated fare in July goes, HT3 is the 7th best opening, right between a pair of the Ice Age films. Fluctuating between Fresh and Rotten with a 60% Tomatometer score, the film is faring better than the 45% of Dawn of the Dinosaurs and 37% of Continental Drift. If it holds as well as the previous films, it should finish somewhere between the $148 million and $169 million that they pulled in domestically. 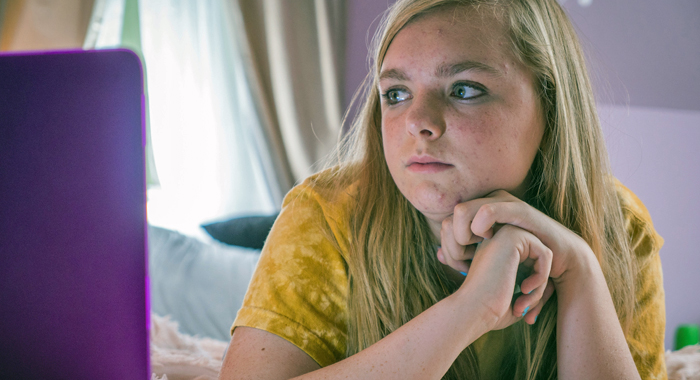 Bo Burnham’s Eighth Grade is not in the top 10 yet, but you likely will be soon enough. In just four locations this weekend, the film, which is Certified Fresh at 99% on the Tomatometer, pulled in $252,284. That is a per-screen-average of $63,071, which beat Wes Anderson’s Isle of Dogs ($60,011 average in 27 theaters). Last week’s Sorry to Bother You (with now the 8th best opening PTA of 2018) expanded to 805 theaters and added $4.2 million to its haul. A24’s potential with Eighth Grade is great if fans spread the good word.

Rotten Returns: Skyscraper a Local Bust, But Could Be a Worldwide Hit 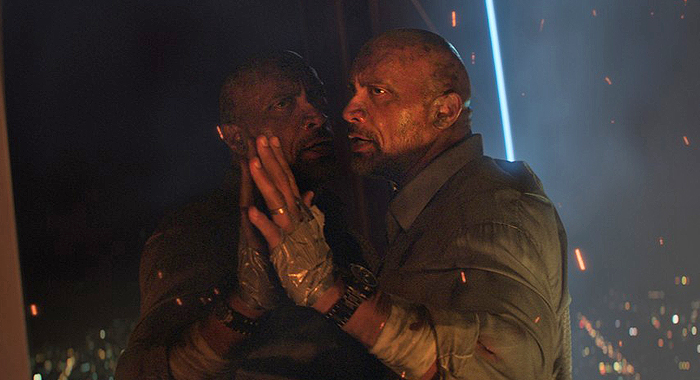 If anyone asked how well Skyscraper was going to perform this weekend, it is hard to imagine anyone saying “just above Race to Witch Mountain.” This is how far you have to go down the Dwayne Johnson box office list to know that a $25.4 million start must sting a bit for Universal. Even if there is likely a silver lining. Concentrating solely on the domestic haul first, Skyscraper’s numbers are not likely to hold up well with a pair of action sequels opening the next two weeks and headed down to 7th or 8th place on the charts by the end of the month and possibly disappearing altogether by the start of August.

However, like with Rampage earlier this year, Universal is counting on Johnson’s international appeal to fill in the necessary blanks for the $125 million production. Assuming about a $60-70 million final domestic tally, it is going to need to rustle up around $250 million more outside the U.S. to break even. That is a number hit by Jumanji: Welcome to the Jungle, San Andreas, Rampage, and G.I. Joe: Retaliation; in fact, $156 of Rampage’s $326 million international take came directly from China, where Skyscraper is set. It has started with another $40 million internationally; therefore, while the actor’s newest film is likely to be a Baywatch-like disappointment here, the world could still make it a success.

Beyond the Top 10: Sundance Films Continue To Shine 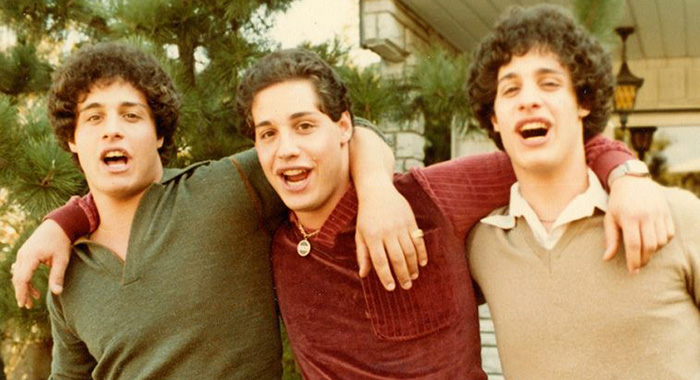 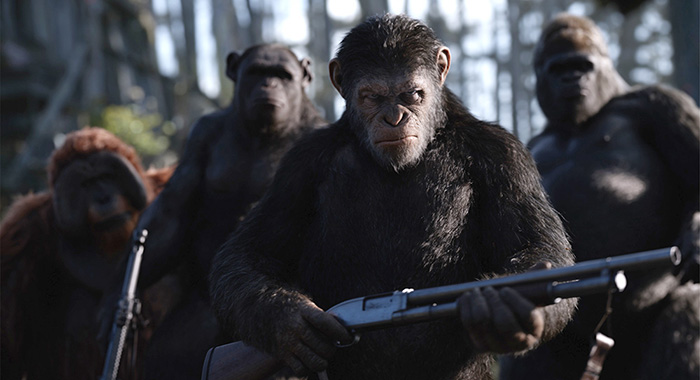 War for the Planet of the Apes opened to $56.2 million, besting the second weekend of Spider-Man: Homecoming, which had climbed to over $200 million. The horror film Wish Upon was a bust with just $5.4 million, but Kumail Nanjiani and Emily V. Gordon’s The Big Sick expanded to nearly 2,600 theaters and finished in fifth place with $7.5 million. Last year the average Tomatometer score of the Top 10 was 64.5%, and they grossed $156 million. The 2018 Top 10 averaged 68.5% on the Tomatometer from critics and made $153.5 million from moviegoers. This summer’s box office (from May 4 on) is about $263 million ahead of last year’s – the lowest on record since 2006. Though if you add in the $338 million that Avengers: Infinity War made from Apr. 27-May 3, the summer of 2018 is on pace to be the biggest summer ever.

On the Vine: Three More Sequels With a Musical To Rule Them All? 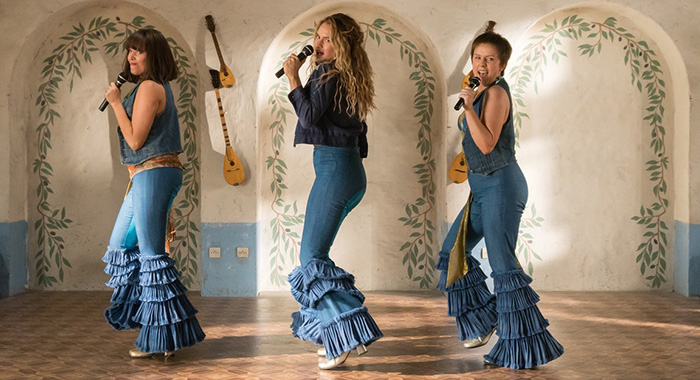 Sequel month continues in July with three more (sorta) new offerings. Denzel Washington and Antoine Fuqua are hoping that the numbers for Skyscraper don’t mean that action fans are just waiting for Mission: Impossible – Fallout (already with a 93% Tomatometer score). But it may not matter for The Equalizer 2, as it could easily fall to Mamma Mia: Here We Go Again, a prequel to the $600-plus million worldwide success from 2008. Also opening is Blumhouse’s sequel Unfriended: Dark Web that premiered at SXSW this March as well as another potential Sundance success story, Blindspotting with Daveed Diggs, as eyes will be on its per-theater-average.