Video: Elijah Wood Hitches a Ride with Dirk Gently and Other TV News

This week in TV news, an OJ is Innocent doc is happening, Aaron Sorkin is going live, Dirk Gently casting is announced, and more! 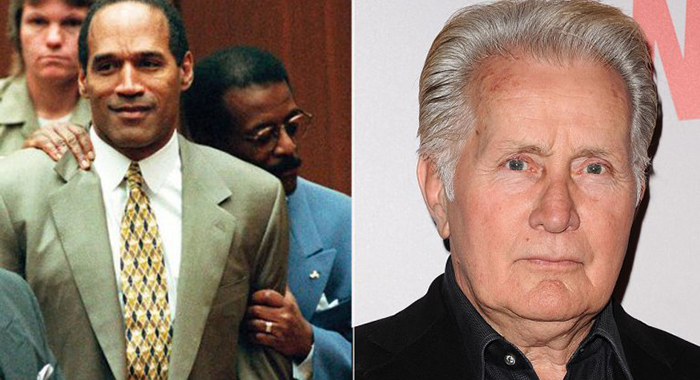 Thanks in part to the success of FX’s American Crime Story: The People vs. O.J. Simpson Investigation Discovery will be presenting Hard Evidence: O.J. Is Innocent, a docuseries produced and narrated by actor Martin Sheen. The six part series is based on private investigator William C. Dear’s book, O.J. Is Innocent and I Can Prove It, and is scheduled to premiere early next year. 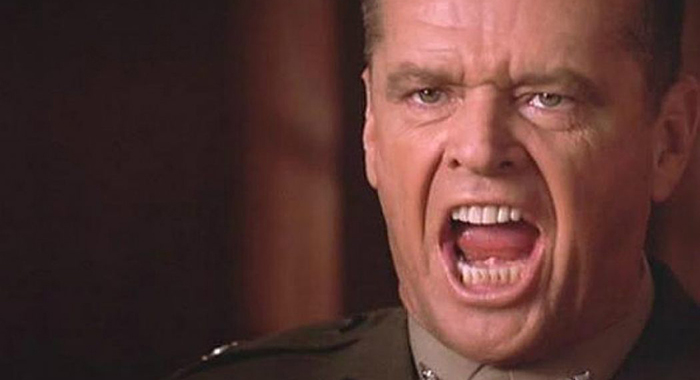 The illustrious screenwriter is bringing his critically acclaimed A Few Good Men to NBC for a live presentation in early 2017. The production was first announced in 2014 and became official with NBC’s announcement this week. The show will be based on the theatrical version of Sorkin’s lauded work, which was later turned into the Oscar Nominated film directed by Rob Reiner – starring heavyweights Tom Cruise, Jack Nicholson, Kevin Bacon and Demi Moore.  Sorkin will both write and executive produce the teleplay, sharing in the announcement: “I’ve been incredibly impressed watching NBC resurrect live musical theater for television and I’m eager… to help bring live drama back as well.” 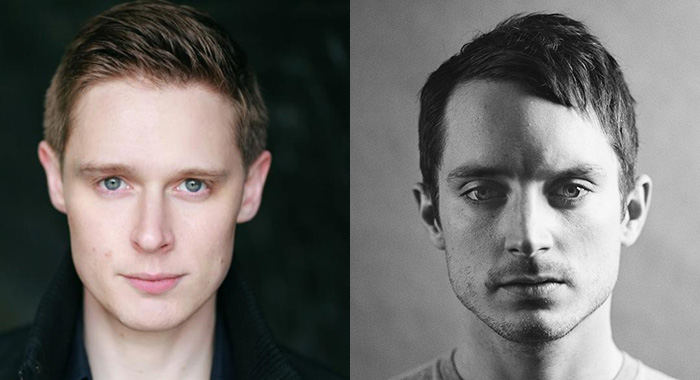 BBC America has announced that Samuel Barnett (Twelfth Night, The History Boys, Penny Dreadful) has been cast in the title role of the network’s new original scripted series Dirk Gently. The announcement comes on the heels of Elijah Wood (The Trust, Cooties, Wilfred) being cast in the role of Todd. The series is an adaptation of Douglas Adams’ (Hitchhiker’s Guide to the Galaxy, Doctor Who) wildly successful comic novels, Dirk Gently’s Holistic Detective Agency, set in the unexpected world of the hyper, absurd, eponymous detective Dirk Gently and his reluctant assistant Todd, as they wend their way through one big, seemingly insane mystery a season, crossing unlikely paths with a bevy of wild and sometimes dangerous characters. Dirk Gently is set to premiere in Fall 2016 on BBC America. 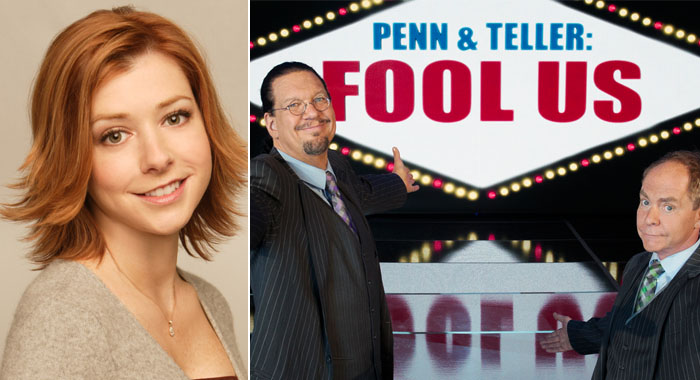 The CW’s magic competition show, Penn & Teller: Fool Us, has brought on Alyson Hannigan (Buffy the Vampire Slayer, How I Met Your Mother) as its new host for season three. In the series, Penn & Teller, the comedic illusionist duo known for trying to debunk the idea of real magic, try to expose how each competing magician’s best trick is done. Any magician who fools them gets to win an opening slot at the Penn & Teller show in Las Vegas. Hannigan said she’s a big fan of the performers, and the feeling is mutual. The third season of the show premieres this summer. 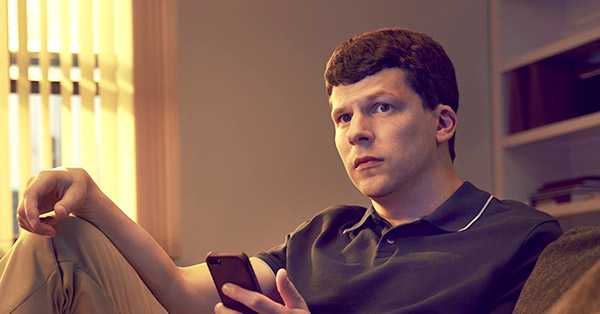