Amy Adams, the doe-eyed doll who dazzled literally everyone with her "Junebug" performance, has signed on to play the female lead in Universal’s live-action "Underdog" adaptation, in which she’ll co-star with Peter Dinklage and the voice of Jason Lee.

According to Variety… well, actually, I covered pretty much everything in the first paragraph. But I did get the info from Variety.

"Underdog" is being directed by "Racing Stripes" helmer Frederik Du Chau … but I still want to see it anyway. 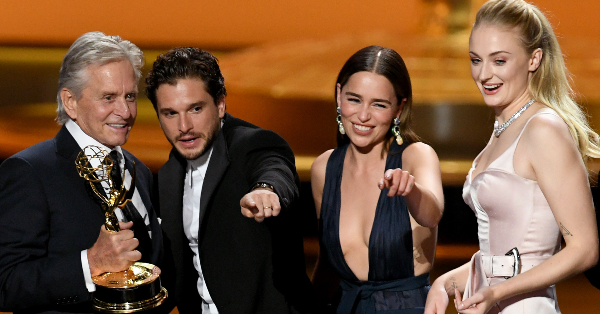