Legendary comedian Joan Rivers, known for her nothing-is-off-limits stand-up comedy and six decades of onscreen appearances, passed away on September 4 at the age of 81. Rivers’s television career began with a spot on Candid Camera in 1965 where she played herself as “The Bait,” and she remained a mainstay of the small screen throughout the years, appearing regularly on talk shows and eventually signing with NBC as sole guest host of The Tonight Show With Johnny Carson. Rivers went on to host a number of her own shows, including two incarnations of The Joan Rivers Show (1968-1969; 1989-1993), The Late Show (1986-1987), How’d You Get So Rich? (2009-2010) and Fashion Police (2002-2014). In addition to her comedy, Rivers was known for her philanthropy, as highlighted in the second season of Celebrity Apprentice which she won in 2009, and for her indefatigable work ethic, featured in the critically-acclaimed documentary Joan Rivers: A Piece of Work in 2010.

Key character will be absent from season five of Game of Thrones.

For a guy who says next to nothing, Hodor sure spilled the beans about season five of Game of Thrones. While promoting his “Rave of Thrones” deejay tour, Kristian Nairn, who plays Hodor on Game of Thrones, said that his character, along with Bran Stark (Isaac Hempstead Wright), are benched for season five. “We have a season off and we have a year’s hiatus, solely because I imagine our storyline is up to the end of the books,” Nairn said in an interview. “So, I get my year off now to do ‘Rave of Thrones’ and gallivant all over the world.” Great news for fans of Nairn’s deejaying, and not-so-great news for fans of Bran’s storyline. Instead, season five of Game of Thrones, shot in part in Spain, will focus on Dorne, allowing other story arcs to catch up to Bran’s.

As reported last week, Netflix is laying out some serious cash to stream NBC’s The Blacklist: $2 million an episode. This week, news broke that Netflix will pay $1.75 million an episode for the rights to stream Fox’s new series Gotham, which hasn’t even aired yet. The Batman prequel starring Ben McKenzie and Donal Logue premieres this fall on Sept. 22 on Fox and season-one episodes are expected to hit Netflix in the fall of 2015. Netflix already streams Arrow, which is part of the DC Comics universe, and will premiere its own superhero show, Daredevil (a Marvel adaptation) in May 2015.

The Simpsons–Futurama crossover is coming.

In addition to the much-teased Family Guy premiere plunking the Griffins in Springfield on Sept. 28, The Simpsons will have another TV universe collision this fall. On Nov. 9, Futurama, which was cancelled last year, will be back in a special episode of The Simpsons on Nov. 9. Characters Fry (Billy West), Bender (John DiMaggio), Leela (Katey Sagal), Amy (Lauren Tom), Hermes Conrad (Phil LaMarr), Linda (Tress macNeille), and Morbo (Maurice LaMarche) all appear in a Terminator-style episode in which Bender travels back to the past to kill Bart. You can expect a lot of inside references to both shows, for example, exec producer Al Jean said, “We do a joke, actually, about how similar Bender and Homer look. Like, they just erased Homer’s hair.” Season 26 of The Simpsons premieres on Fox on Sept. 28. 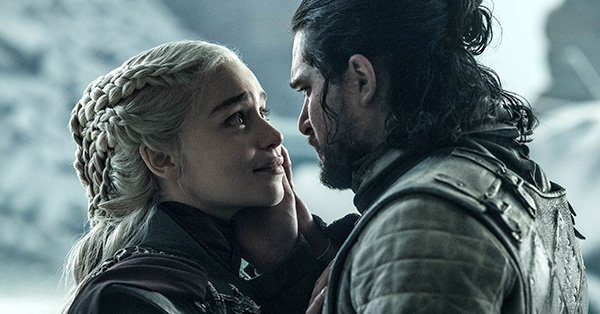 All Game of Thrones Episodes, Ranked by Tomatometer 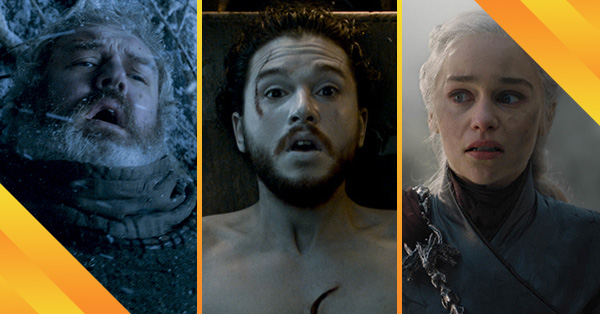 The 21 Best Moments of Game of Thrones