Yimou Zhang, the man who brought you "Hero" and "House of Flying Daggers," has another epic adventure in the works. The new one is called "Curse of the Golden Flower," and Sony’s planning to release it on December 22nd. Check out the all-new trailer.

The trailer’s up at IGN FilmForce.

The synopsis (courtesy of Coming Soon.net) goes like this: "In the spirit of such landmark Asian films as Akira Kurosawa‘s "Ran" from Japan and Zhang Yimou’s own "Hero" and "House of Flying Daggers," "Curse of the Golden Flower" promises to be Zhang Yimou’s most colorful and biggest production to date, fusing high drama and romantic intrigue with the best of contemporary martial arts.

The plot concerns the volatile balance of power between the King (Chow Yun-Fat) and the Queen (Gong Li) and his three sons, which entails betrayal, deceit and passion, pitting the King against Queen and father against sons. The glorious canvas includes many of the creative team behind "Hero" and "House of Flying Daggers": cinematographer Zhao Xiading (Oscar nominated for "House of Flying Daggers"), production designer Huo Tingxiao, action director Tony Ching Siu-Tung, sound designer Tao Jing and producers Bill Kong and Zhang Wei Ping. The music is composed by Shigeru Umebayashi ("Hero," "2046," "In the Mood for Love") and the costume designer is Yee Chung Man ("So Close")." 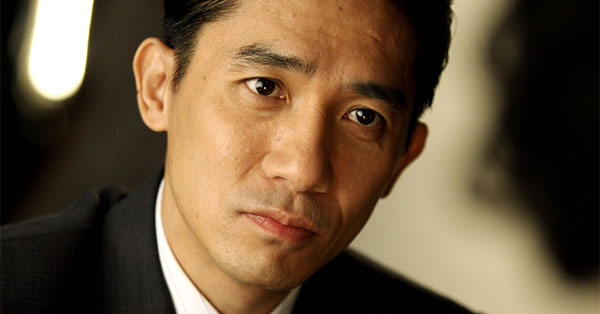 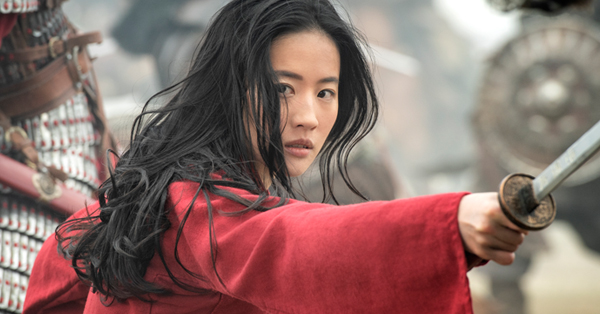 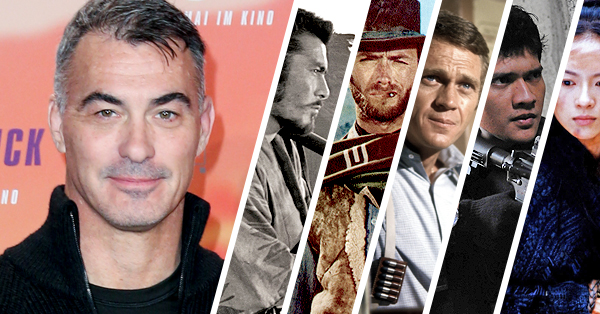