Sure, we could just wait for Apple to add the trailer to its Quicktime site, but we ravenous horror geeks don’t like to wait, so make a visit to IGN and enjoy the all-new trailer for the all-new version of "The Fog."

Based on the well-remembered 1980 horror flick by scare king John Carpenter, "The Fog" tells the story of a sleepy Northern California town that spends its centennial eve being terrorized by murderous leper ghost zombie creatures from beyond the grave.

Leading the cast this time around are Tom Welling, Selma Blair, Maggie Grace, and Kenneth Welsh. Screenwriter Cooper Layne ("The Core") adapted the old version into something sleek and modern, while directorial duties fell to "Stigmata" helmer Rupert Wainwright.

The equally dreaded and anticipated remake, which will reportedly be a full-on PG-13 affair, hits the screens on October 14th. 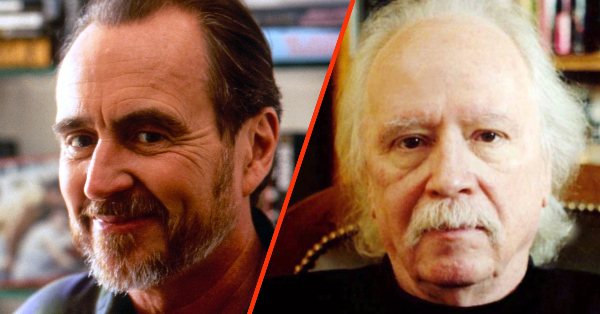 Wes Craven Vs. John Carpenter: Who Is the Ultimate Master of Horror?