Al Pacino‘s latest is a fairly slick-looking thriller called "88 Minutes" that, for some reason or another, has been sitting on a shelf at Universal for quite some time. Pacino plays a forensic psychiatrist who’s told he only has 88 minutes to live, so he gets pretty worried.

Check out the trailer right here.

Now all we need is a release date. 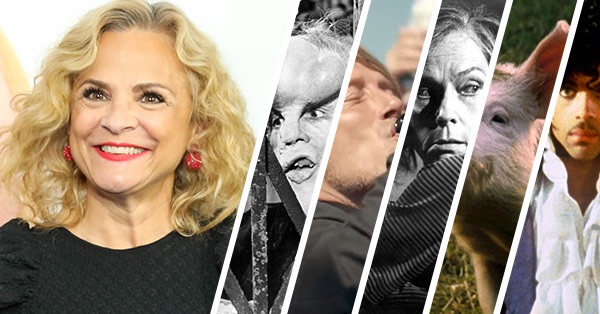