The Voice Choice: Which Choice of Coach Was Smartest?

As the Blind Auditions continue on The Voice, we have to say goodbye to Samantha Landrum and so long to Cooper Bascom. No chair turns for you.

Michael Sanchez ― good on you, dude. You only got one chair to turn, but it was coach Alicia Keys. Same to you, Austin Allsup with your perfect coach, Blake Shelton. Some things are just meant to be.

Then there’s Christian Firman and Preston James, who we didn’t get to see perform, but both ended up on Team Blake.

That brings us to today’s poll: Which coach choice was the most magical musical pairing?

Have a look at the night’s playlist to be reminded of who sang what:

My vote? Not gonna lie, Halle’s nerves showed as she sang “New York State of Mind,” but her voice soared and her choice of Alicia was spot-on.

Do you have a blind audition favorite already? Or have something to say about one of these bold choices? Tell us in the comments! Also be sure to leave your rating on the new season’s page.

The Voice airs Mondays and Tuesdays at 8/7C on NBC 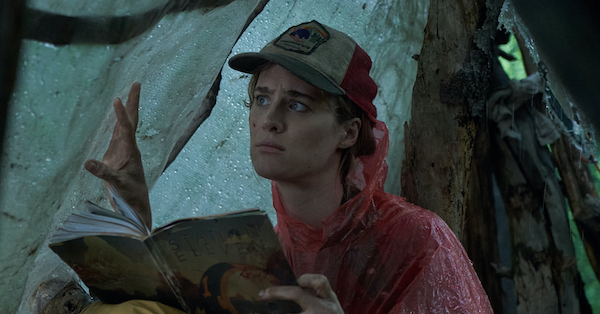