The Scariest TV Episodes Ever

Stranger Things, Doctor Who, The Haunting of Hill House, and more — rank the most terrifying episodes on TV. 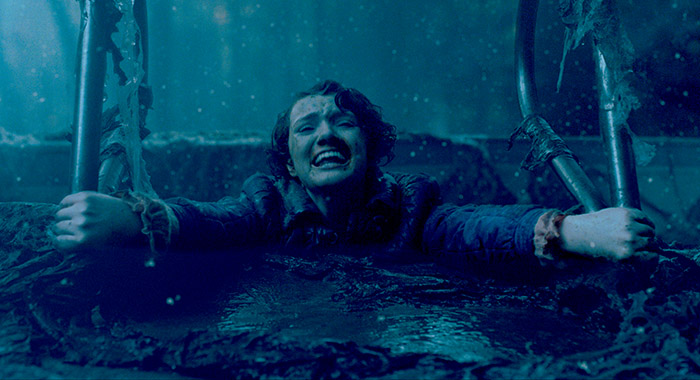 Netflix delivered a thrilling double-whammy this October with the premieres of The Haunting of Hill House and Chilling Adventures of Sabrina, both of which serve up stellar moments of serialized horror. While the latter portrays the campy, occult end of the genre’s spectrum, the former paints a haunting portrait of grief with ghosts stalking the lives of one family over years.

Those shows’ biggest scares us thinking about the best episodes of horror in TV history, so we’ve prepared a list of the scariest episodes of television ever. Among these fearsome moments are episodes of The Twilight Zone, Twin Peaks, The Walking Dead, and American Horror Story. But, in addition to those no-brainers, episodes of The X-Files, Stranger Things, Atlanta, and Doctor Who also strike terror into the hearts of viewers.

So enter the crypt, lose yourself in the Zone, take a walk with the dead, then rank these scary episodes from most frightening to least below. And if you don’t see your favorite spooky TV tale on our list, tell us in the comments!