The Punisher Trailer Has Fans Both Banging & Scratching Heads

Metallica gets fans pumped, but the release date tease is torturous.

Set to Metallica’s haunting ballad “One,” The Punisher’s new trailer answers a few questions. but asks many more. Here are a few perceptive reactions to the trailer.

FRANK CASTLE IS A HEADBANGER IN MORE WAYS THAN ONE 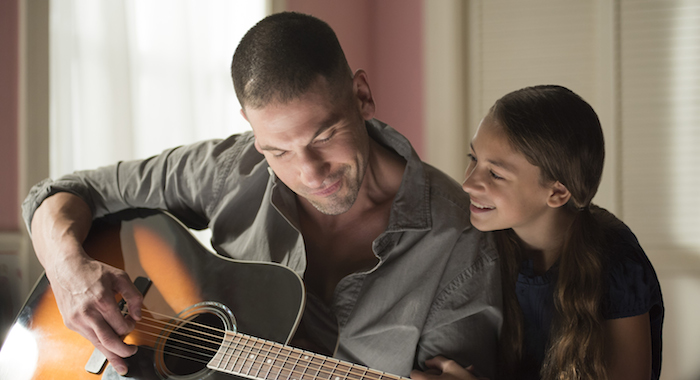 “One” is a good choice for The Punisher. Whether it’s in the actual show or was just a one-time use kind of thing, it represents the pain Castle feels having lost his wife and daughter. Then the heavy metal part sets the rhythm for The Punisher breaking heads.

The Punisher and Metallica go great together!

Just watched that Punisher trailer and spontaneously grew a soulpatch and expelled a cloud of Axe body spray.

Whoever thought the trailer for Punisher Netflix should open like a Staind video sure knows their audience.

I have seen some metal shit in my day—and this is the metal-est shit I've ever seen. #ThePunisher https://t.co/yyUHzn8DGU

EVEN HATERS ARE IMPRESSED 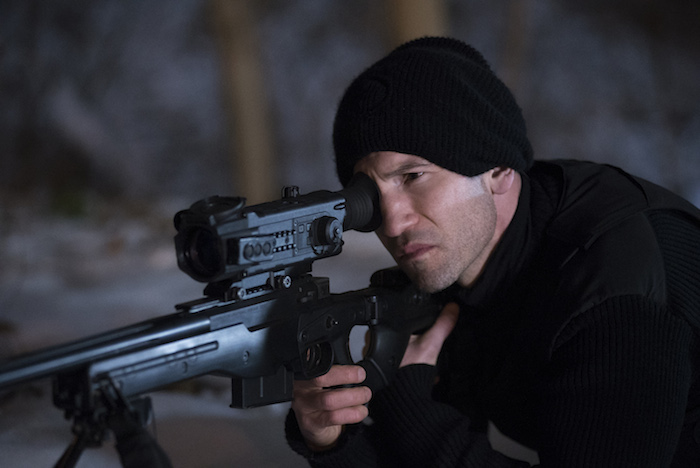 The Punisher may have won back some fans after the dismal Iron Fist and underwhelming The Defenders.

That new Punisher trailer is the REALEST.

The post Jessica Jones Marvflix shows have failed to capture my attention. I hope this succeeds

Or it may have attracted entirely new fans who never cared about Marvel shows before.

? I'm guessing you can just go right into the punisher no problem. I love Jon bernthal so I may check it out

IT LETS YOU KNOW THE PUNISHER IS VIOLENT

Maybe it’s not Punisher: War Zone violent, but these two minutes were more brutal than entire seasons of Daredevil or Jessica Jones. That’s not for everybody.

Oof. That Punisher trailer is right in your face with its harshness.

"Watch the bloody first trailer for Netflix's The Punisher" no thanks

IS THIS REALLY THE FRANK CASTLE YOU WANT TO SEE? 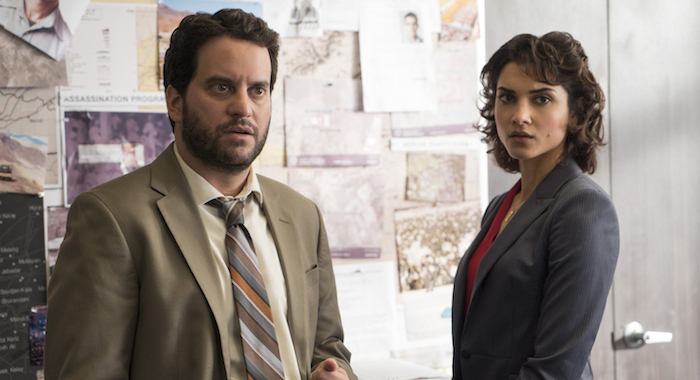 Looks like Frank is rooting out a government conspiracy in this series. Is that really The Punisher’s wheelhouse? Shouldn’t he be going after low-level thugs?

Well that's one way to get me to root for the Punisher. Pit him against the CIA

CAN THE PUNISHER EVEN SUSTAIN HIS OWN SHOW? 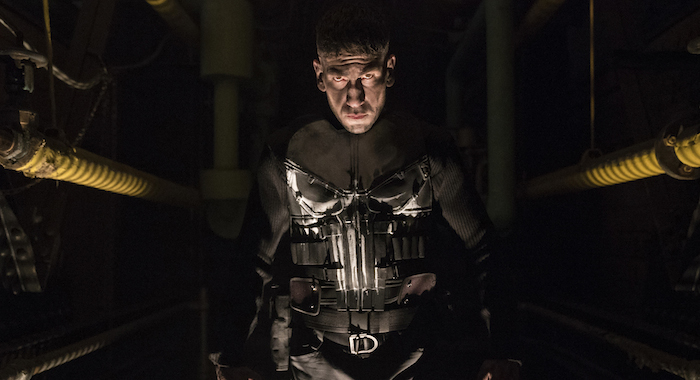 The Punisher had no trouble maintaining his own comic book and even several spinoffs like “War Journal” and “War Zone.” The trailer doesn’t satisfy everyone about a solo series.

I like him very much as an actor. The Punisher won't work over a whole show dedicated to him.

so i do have hope for Punisher because he's that good of an actor. My concern is the character itself can't hold an entire series

You don’t really have to read into the trailer to love it.

yeah that’s Punisher trailer got me hyped up now

The trailer for The Punisher has me all giddy

BUT WHEN IS IT ON?

No one could see the premiere date because it’s intentionally scrambled. Only the year is for sure so there will be a Punisher Netflix series on before the end of 2017.

I need a release date for The Punisher Netflix series. Why y'all teasing me?

If Netflix wants The Punisher's release date to remain a secret after the official trailer dropped, just make it happen this Friday…

At this point I'm expecting The Punisher to just pop up on Netflix some random day.

The Punisher premieres this year on Netflix. 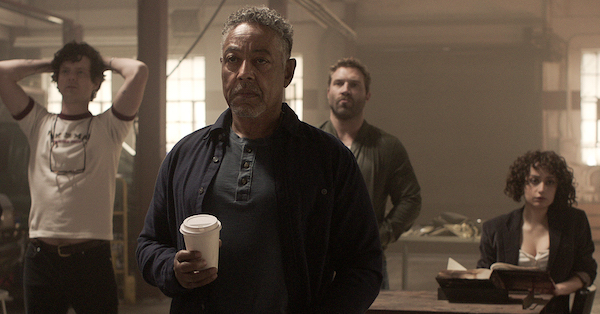