In a year that promises a whole bunch of horror remakes (some welcome, some not) there’s one that’s sure to cause a bunch of tongue-wagging, and it’s John Moore‘s redo of "The Omen," which opens on a Tuesday just so it can take advantage of the 6/6/06 release date. Clever, eh? Anyway, check out the teaser trailer right here.

Currently known as "Omen 666," this remake comes from the director of "Behind Enemy Lines" and "Flight of the Phoenix," and stars Liev Schrieber, Julia Stiles, Mia Farrow, David Thewlis, Michael Gambon, and Pete Postlethwaite. The scribe on adaptation duty is first-timer Dan McDermott. 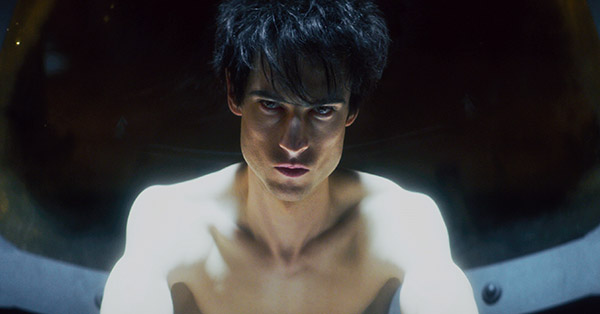