When you have two very popular filmmakers collaborating on a slick-sounding horror concept, the fans are going to want the scoop. Both Robert Rodriguez and Quentin Tarantino recently shared some tidbits with reliable sources, and here’s what we know so far…

Thanks to ComingSoon.net for consolidating a pair of articles found at MTV.com and Entertainment Weekly. Here’s the juicy stuff:

Speaking about the (in-movie) trailers, Rodriguez added: "I can’t say anything about it because those are really surprises. Danny Trejo ("Con Air") is in one, but there’s another one that’s huge. People are going to wish that one was the movie." Finally, Rodriguez dropped the bombshell that there is already talk of a "Grind House" sequel, which would bring the fake ads from the first flick to fruition. "If those trailers are great enough," he revealed, "they might be part of the feature we do for the next ‘Grind House.’"

"Tarantino: Our original idea was to do a horror double feature. The genre I wanted to tackle was slasher films, because I’m a big fan of late-’70s, early-’80s slasher films. The only thing was, what makes them so good is the genre is so rigid. And I had an idea about a guy who kills girls with his car as opposed to a machete, and I put it in a slasher-film structure. Other than the big car moments, though, my thing could be a Eugene O’Neill play. These girls just talk and talk and talk. If it wasn’t for the car stuff, I could do my thing on stage."

Click here for even more, including Rodriguez’s "Planet Terror" synopsis and the scoop on who’ll be paying Tarantino’s maniacal driver.

(QT & RR’s last horror collaboration was "From Dusk Till Dawn.") 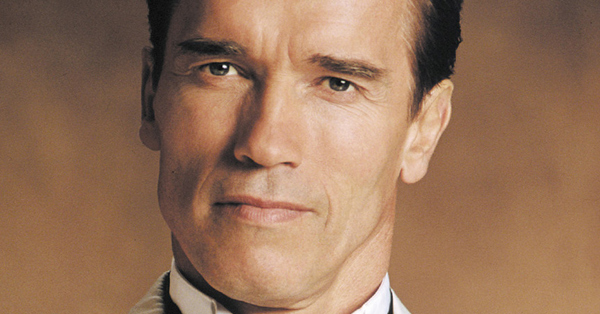