There are many laughs in "Factotum," and they are very dry laughs indeed. A wry examination of quiet desperation, the film boasts rich performances and a nice topographical map of skid row.

There isn’t much of a linear plot to detail; the plot goes where the day takes Henry Chinaski (Matt Dillon), a writer and the least employable human being in the history of man. Chinaski is deeply troubled, clearly alcoholic, but yet has a sly charm that attracts fellow eccentrics and some equally unsettled female companionship (played deftly by Lili Taylor and Marisa Tomei). Dillon must be commended for his pitch-perfect performance; Chinaski is not a particularly sympathetic protagonist, but Dillon makes him a deeply empathetic one.

In one brilliant scene, Chinaski goes to collect his pay from a job that barely lasted minutes before he left to get a drink. He’s in the office of a payroll supervisor, and he tells him why he needs the money. "All I wanna do is get my check and get drunk. That may not sound noble to you, but it’s my choice." The man gets Chinaski his money. After Chinaski leaves, the supervisor takes a long swig from a flask he keeps in the desk. There may be many people who aren’t too far from Chinaski’s brand of self-destruction, they’re just not as dedicated.

Although the film is an adaptation of a Charles Bukowski novel, it never
seems overly written; the dialogue has a natural, if oddball, ring to it,
even in the voiceovers. What could be an exercise in empty nihilism is
instead quite entertaining, even if the underlying sadness of the story is
never far from the surface. 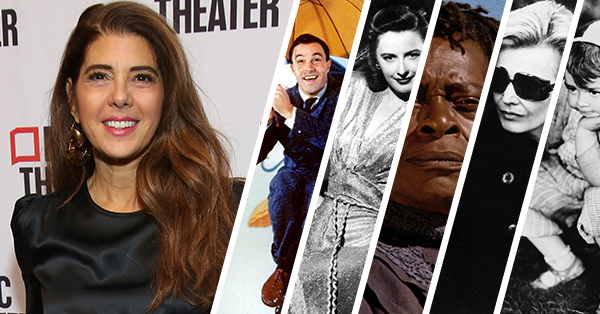