Spock's Star Trek: Discovery Arrival Will Surprise, While Stephen King's The Stand Heads (Back) to the Small Screen

Plus, The Good Fight is getting musical and more TV news. 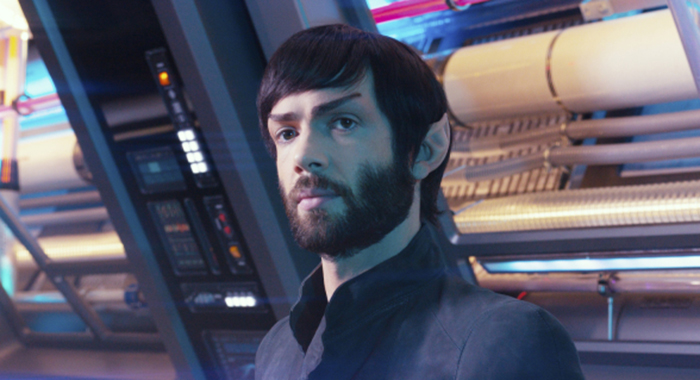 Reporters gathered for the Television Critics Association’s semiannual conference in Los Angeles on Wednesday, where CBS, CBS All Access, and Pop networks presented panels for their new and returning shows. Read on to find out news about Star Trek: Discovery, the new season of The Good Fight, and new series including drama The Red Line and reality competition The World’s Best.

When is Spock (Ethan Peck) actually arriving on the Discovery? Star Trek: Discovery showrunners Alex Kurtzman and Heather Kadin aren’t giving any dates, but they did tease what will happen when he does finally show up.

“When you see him, it’s going to be different than what you would have expected coming into the show,” Kadin said. Spock’s presence has been a “looming specter” over Michael Burnham (Sonequa Martin-Green) throughout the first season of the CBS All Access series, and plays a large part in her identity. When her brother of sorts does arrive, “hopefully you’ll be invested in all the mysteries,” Kurtzman said.

In addition to Spock’s introduction, the second season will explore “faith and science and how they relate to each other,” Martin-Green said, and will introduce other species both new and familiar to Trek fans.

“You will be seeing more cultures this season,” Kurtzman said, though he declined to confirm or deny whether that will include Romulans. “Those different alien species are often metaphors, as all things are in Star Trek, for people or situations that we’re dealing with in the real world. We are very selective [about what we use].”

In choosing which existing Star Trek species to add, there were many conversations of what those species will look like in the Discovery world, which takes place 10 years before the original series.

“It’s always fun to reinvent the look of something, but you can’t reinvent it too much,” Kurtzman said, citing some fans’ outcry over the Klingons’ look in season 1. But because “prosthetics have come a very long way” since previous Trek iterations, changes do need to be made so it fits into the look of Discovery. “I think we look to see what are the staple things that you recognize visually about these aliens,” Kurtzman said, and the prosthetics team goes from there.

And while the second season really just started, Kurtzman and Kadin and their writers are already talking about the (not-yet-ordered) third season. “You have to start thinking about season 3 in the middle of season 2 because you have to [write scenes that pay off],” Kurtzman said. Before then, though, the season 2 finale will not disappoint, Kurtzman promised: “We’re cutting the finale right now – I cannot wait for you guys to see it.”

And there will be more Trek between seasons, too, with two new animated editions of web series Short Treks. 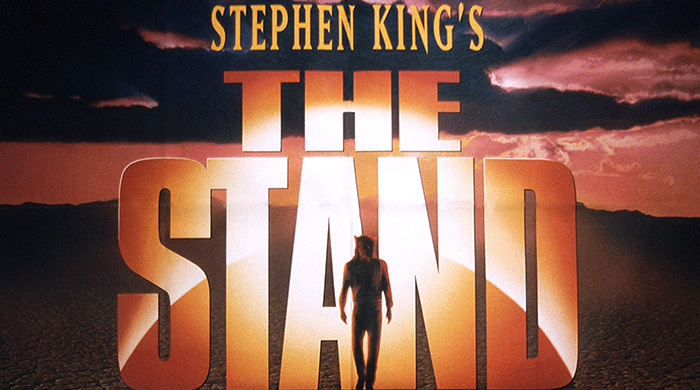 The latest Stephen King novel headed television has actually been there before: CBS All Access is producing a 10-episode limited event series based on The Stand. The 1978 novel takes place in a post-apocalyptic world after a deadly flu has decimated a large portion of humanity. Its previous small-screen adaptation took the form of an eight-hour 1994 miniseries (Certified Fresh at 78% on the Tomatometer) that starred Gary Sinise, Molly Ringwald, and Rob Lowe. The new version will be written by The Fault in Our Stars director Josh Boone and Ben Cavell (Justified), and directed by Boone.

“The people involved are men and women who know exactly what they’re doing; the scripts are dynamite,” King said in a statement. “The result bids to be something memorable and thrilling. I believe it will take viewers away to a world they hope will never happen.”

The second season of The Good Fight was praised for its timely observations about Donald Trump’s presidency, and even named each episode after the day of Trump’s presidency in which it takes place. The third season will continue to tackle politics and current events, but the series made a few fun tweaks. Season 3’s episodes will be named like Friends episodes (“The One Inspired By…”), and the episodes will each contain characters delivering soliloquies “in a Shakespearean fashion talking about what’s in [their] heads,” showrunner Robert King said, along with Schoolhouse Rock-esque cartoons that will explain “something like Russian troll farms or NDAs or Roy Cohn” to the audience. Another fun change: Instead of a musical episode, the series will take advantage of its musically talented stars (including Tony winners Christine Baranski and Audra McDonald) with musical moments. Baranski and McDonald will organically duet on Prince’s “Raspberry Beret,” and new star Michael Sheen will sing the Jackson 5’s “I’ll Be There.”

Will The World’s Best Live Up to Its Title?

CBS’ newest reality show entry is promising a lot with its name, The World’s Best. But executive producer Mike Darnell, who used to head up the reality department at Fox, says he’s proud of the title. While most reality shows in the U.S. are based on international formats, this one is homegrown. “It’s new and because it’s made here, it was an enormous amount of work. When I did Idol for Fox or X Factor, or, you know, a myriad of other shows that have been done, they weren’t easy, but you had a template to look at. This is brand new, and it feels it, and it’s a huge swing, and I think you can see it feels appropriate after the Super Bowl.” The talent competition is America’s Got Talent-eque, but features competitors and judges from around the world. The main judging panel is comprised of Drew Barrymore, RuPaul, and Faith Hill. The series premieres after the Super Bowl on CBS.

Noah Wyle Returns to Chicago in The Red Line

After years on E.R., Noah Wyle is returning to Chicago in his new CBS drama, The Red Line. Wyle plays a teacher whose black doctor husband is mistakenly shot by a white cop during a convenience store robbery. The series deals with race relations and loss, and the actor had an “intense” emotional reaction when he read the script. In fact, he began to tear up while discussing it with journalists.

“I have never read a piece of material and had it move me like that, and that consistently happened with every single script. I can’t even talk about this show without getting upset,” Wyle said.

While E.R. filmed mainly in Los Angeles, The Red Line shot in Chicago with a crew from the city.

“It was about leaving a lot of my creature comforts that I’ve enjoyed in the last couple of years in terms of having some authority and some power, wearing different hats and really just doing it differently on almost every single level. And through that, I got to really fall in love with acting again and appreciate good writing, and I was very grateful every day,” the actor said. 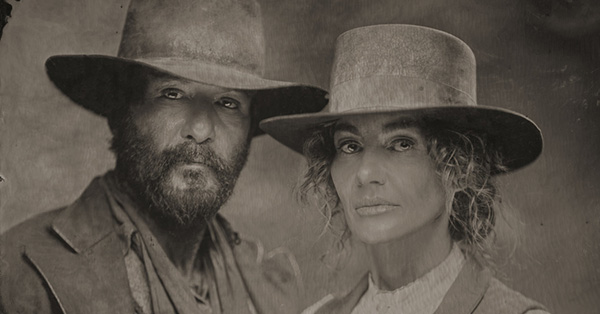