Solo: A Star Wars Story Buzz: Slow to Start but Lots of Fun

Critics weighed in on social media after the Thursday night premiere of the latest Star Wars adventure. 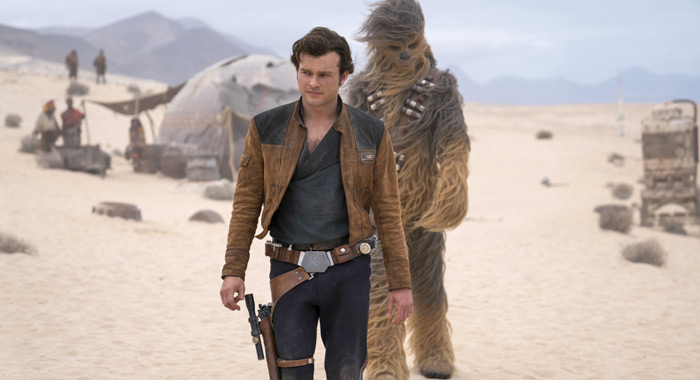 We’ve got a good feeling about this. Solo: A Star Wars Story premiered in Hollywood tonight, and the critics in attendance have expressed their opinion about the young Han Solo adventure. While the character has asked us to never tell him the odds, we can tell you there’s a good chance of another positive Tomatometer score for the Star Wars franchise, at least based on early reactions on social media. Here’s what critics are saying:

It Takes a While to Find Its Groove

Has a bit of a rough start, but it was a blast of of an adventure.
– Jenna Busch, Legion of Leia

It’s slow to find its footing, but picks up in the second act.
– Eric Eisenberg, CinemaBlend

Like the Falcon, a few rough edges getting there, but I thought Ron Howard pulled it off as neatly as a Wookiee removes arms.
– Anthony Breznican, Entertainment Weekly

The first act of Solo: A Star Wars Story can be hit and miss clunky. But once Donald Glover’s Lando shows up (who is legit fantastic) and the Kessel Run heist plot kicks in, it’s a whole lot of fun.
– Mike Ryan, Uproxx

Once it kicks into its hey-let’s-make-a-crew and yes-also-do-a-heist stuff, it totally flies.
– Kate Erbland, IndieWire

It does take a bit to get used to Alden as Han, but after 30 minutes or so your brain adjusts.
– Mike Ryan, Uproxx

It takes a bit for it to find its feet and for Alden Ehrenreich to turn on enough charm to make you forget he’s not Harrison Ford.
– Kate Erbland, IndieWire

But He Makes It His Own

Alden Ehrenreich doesn’t remind me of Harrison Ford. He reminds me of Jack Nicholson if he’s been cast as the smuggler in the original Star Wars. Wiseass. Easily scared. Bigger heart than he’d like. Jake Gittes of the galaxy.
– Anthony Breznican, Entertainment Weekly 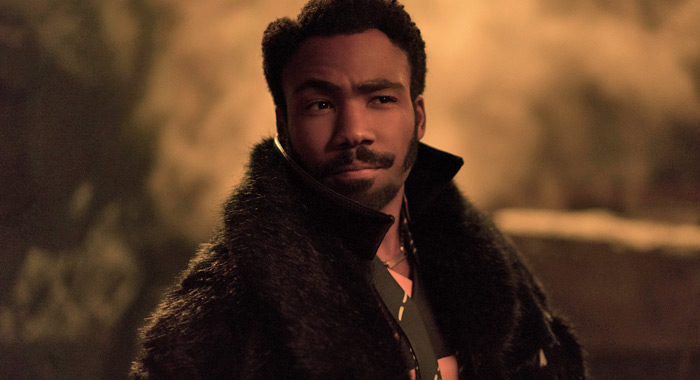 And Yes, Donald Glover Is Perfect as Lando

Yes, Donald Glover steals the movie! But you already knew that.
– Jenna Busch, Legion of Leia

The Rest of the Cast Is Out of This World

Donald Glover is a delightful Lando, and no one should sleep on what Phoebe Waller-Bridge does as his beloved droid. Solid supporting cast all around, but they are highlights.
– Kate Erbland, IndieWire

Thandie Newton is who I want to be when I grow up, and Phoebe Waller-Bridge’s L3… well we’ll talk about that later.
– Angie Han, Mashable

MVP: Joonas Suotamo, who somehow radiates the soul of Chewbacca from beneath all that fur.” .
– Anthony Breznican, Entertainment Weekly 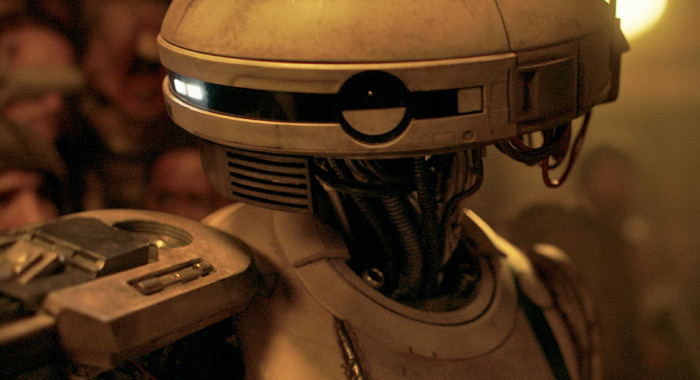 Not Everyone Totally Loves It…

Yet Overall, It’s a Lot of Fun

Solo: A Star Wars Story is a goddamn delight. It’s a non-stop adventure packed with way more emotion than your expecting. You’ll have a smile on your face the whole time and leave eager for more.
– Germain Lussier, io9

I loved Solo: A Star Wars Story so much. It’s a western. A caper. Funny with so much heart. It’s got so many surprises that fans are going to love…Fave new Star Wars.
– Michelle Buchman, Nerdist

Fans, you are in for a friggin TREAT with Solo. Killer cast. A great adventure. So much fun.
– Kara Warner, People Magazine

A movie for fans AND those totally fresh to the Star Wars franchise. Heart, humor and a Falcon full of top notch action. From a worry to a favorite. Very, very happy!
– Simon Thompson, IGN

Film is a blast and a welcome addition to the Star Wars universe. Ron Howard, you did a great job. Congrats.
– Steve Weintraub, Collider 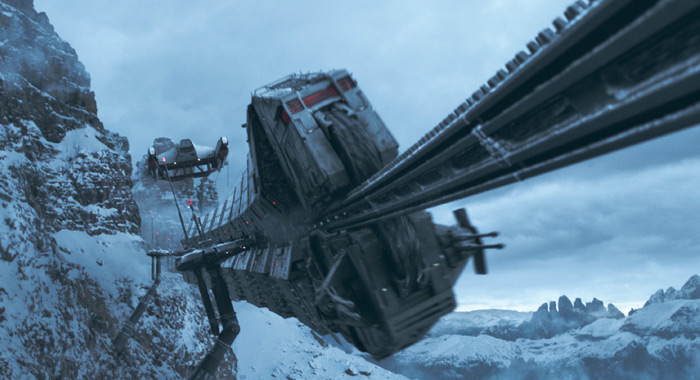 There’s Some Great Action and the Effects Are Remarkable

Most real looking film in the franchise, and the best blaster actions scenes and vehicle chases.
– Rob Keyes, ScreenRant

Another thing about Solo: A Star Wars Story that really stood out are the action set pieces. They were GREAT and so well choreographed.
– Steve Weintraub, Collider

The creature design is AMAZING. From the droids to the new aliens to everything in between, they feel like they belong in the original trilogies. Seems to lean much more on practical effects than any notable, obtrusive CGI.
– Terri Schwartz, IGN

And It’s Just the Beginning…

This is for sure now the Solo Franchise. It’s not really hiding the fact it’s setting up more Han Solo movies.
– Mike Ryan, Uproxx

Solo: A Star Wars Story opens everywhere on Friday, May 25. Read all the reviews as they come in here. 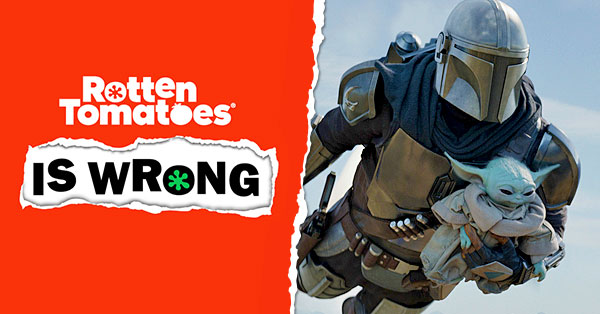 “Rotten Tomatoes Is Wrong” About… The Mandalorian