Find out which shows are returning and which are ending in this list of 2023's renewed and cancelled TV shows.

How it works: Renewals are obvious: new season = yay! When a network or streaming service announces that they’re not making another season of a show, however, we count that as cancelled (or “canceled” if you spell it without SEO considerations). Sure, some shows “come to a natural end,” but someone somewhere said “enough,” and to avoid endless discussions about whether a title was “cancelled” or “retired” — Westworld and The Man Who Fell to Earth were cancelled, but The Flash and The Handmaid’s Tale get to come to their natural conclusions — we’re going with the one designation. We’ve also included series that have completed their latest seasons but have not officially been cancelled or given a renewal (see: The Terror and Russian Doll).

Feel free to debate specific titles in the comments. But first: learn which series will live on, which were renewed and then cancelled (thanks, COVID-19 and media conglomerate mergers), and which have simply reached their expiration date.

HBO’s second-season renewal of The Last of Us was a no-brainer. The post-apocalyptic zombie drama, which is based on the 2013 video game, has been one of the first break-out hits of 2023. The Mandalorian’s titular bounty hunter, Pedro Pascal, plays a smuggler of a different sort. This time, his character is tasked with protecting the safety of Ellie (Bella Ramsey), a teenager somehow immune to the infection that’s wreaking havoc on other humans. 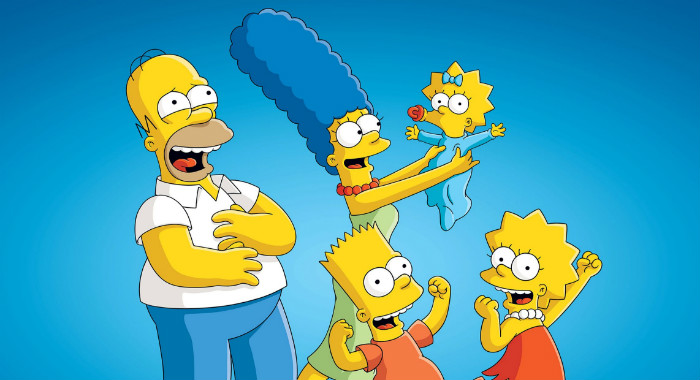 Fox is putting down more roots in Springfield, renewing The Simpsons for a 35th and 36th season. It’s also given two-season renewals to other popular animated series Family Guy and Bob’s Burgers.

Cobra Kai has been renewed for a sixth and final season at Netflix. The series continuation of the Karate Kid film franchise reunited Daniel LaRusso (Ralph Macchio) and Johnny Lawrence (William Zabka), much to the joy of fans. The series has five Certified Fresh seasons, an average Tomatometer score of 94% and Audience score of 92%. 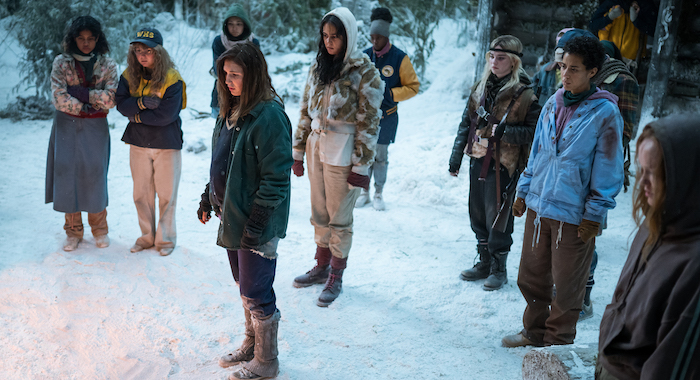