Find out what Amy Poehler, Nick Offerman, Chris Pratt, and the rest of the Pawnee crew have been up to since the show premiered in 2009. 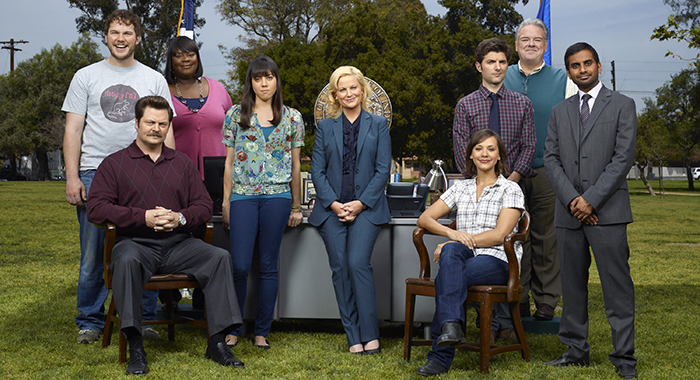 While it took a season or so for the show to settle into itself, the series soon became, along with The Office, one of NBC’s most beloved sitcoms, introducing audiences to the rest of the eccentric residents of Pawnee and the civil servants doing their best to keep order in the city. On the tenth anniversary of its debut, let’s take a look back at the show’s main cast members and what they’ve been up to in the decade since its premiere.