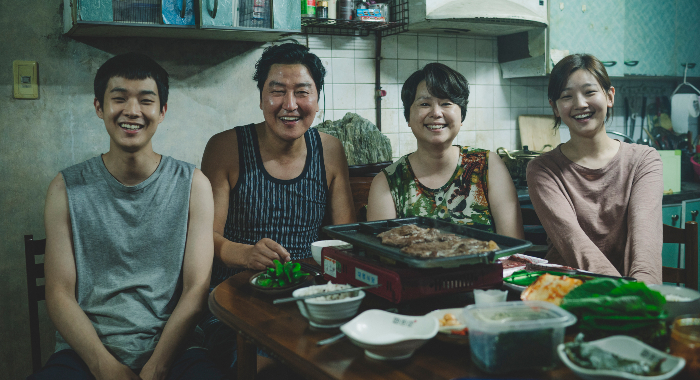 The Los Angeles Film Critics Association announced the winners of the 2019 LAFCA Awards on their Twitter page this weekend. Parasite was named the Best Picture of 2019, while director Bong Joon-ho was named Best Director, and in a welcome surprise, Parasite star Kang-Ho Song was named Best Supporting Actor. This marks LAFCA as the first major voting group to recognize his performance – could he sneak into the Golden Globes nominations on Monday?

Read through for the full list of winners below.