The Writers Guild of America has many friends...and a few foes.

It has been less than a week since the Writers Guild of America (WGA) strike officially began, but it is already severely affecting many television shows.

At a meeting yesterday, many of Hollywood’s most powerful show runners agreed to stop work on their shows immediately, until the Alliance of Motion Picture and Television Producers (AMPTP) resume negotiations with the WGA. Effective immediately, several major shows have stopped filming and editing new episodes. Enormously popular shows like Family Guy and The Office will only air one more new episode before going into reruns. Office scribes — including BJ Novak, Mindy Kaling, and Paul Lieberstein — marched the picket lines and explained how they are currently losing out on residuals of their immensely popular “Webisodes.”

Many other celebs showed their support by marching — including Desperate Housewives‘ Marc Cherry and Eva Longoria (who handed out pizza to the hungry picketers) and Grey’s Anatomy‘s Shonda Rhimes, Katherine Heigl, and T.R. Knight.

Many supporters of the strike continue to bring goodies to the picketing lines. Sources tell us that Alison Sweeney (Sami from Days of Our Lives) paid a special visit to the NBC lot to bring some junk food to the writers, and Jimmy Kimmel brought burritos, while Jay Leno continued to bring by his daily donut delivery. Another important friend to the WGA — Creative Artists Agency (CAA), one of the major Hollywood talent agencies — brought by hot chocolate and cookies. Check out RT’s earlier report on which celebs are supporting the writers.

“Can you feel the love tonight?”

But not everyone is as sweet on the strike. Ex-Disney CEO, Michael Eisner, blasted the WGA strike at the Dow Jones/Nielsen Media and Money conference yesterday. According to an article in The Hollywood Reporter, the former studio head quipped, “For a writer to give up today’s money for a nonexistent piece of the future — they should do it in three years, shouldn’t be doing it now — they are misguided they should not have gone on the strike. I’ve seen stupid strikes, I’ve seen less stupid strikes, and this strike is just a stupid strike.” He also suggested that the writers weren’t placing blame on all responsible parties — such as Apple — saying that, “The only real winner here is Steve Jobs. They should be striking up at Cupertino or wherever he is.” Take a look at RT’s strike rundown for more details on what the WGA is asking for in terms of new media.

Another conspicuously unsupportive foe of the WGA is talk show host Ellen DeGeneres. Although other talk show hosts — such as Jay Leno, David Letterman and Jon Stewart — have halted production on their shows, Ellen has continued to tape, after taking one day off. Her resistance to stop production has spawned the chant, “Ellen, you’re no friend of mine; you danced across the picket line!” heard by passers-by on the NBC Studios lot.

To Strike, Or Not To Strike — What’s The Deal as Hollywood’s Clock Runs Down?

Workers, Er, Writers, Unite — The Strike Is On! 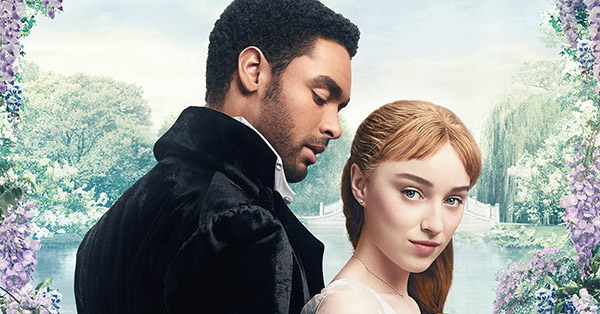 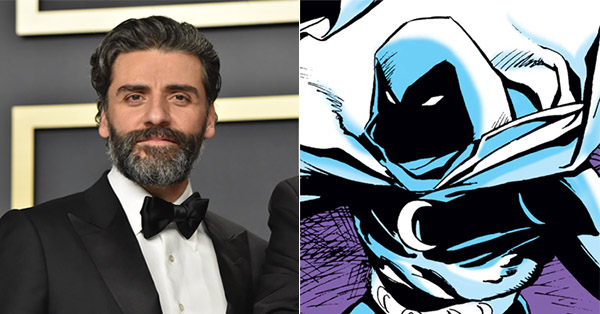 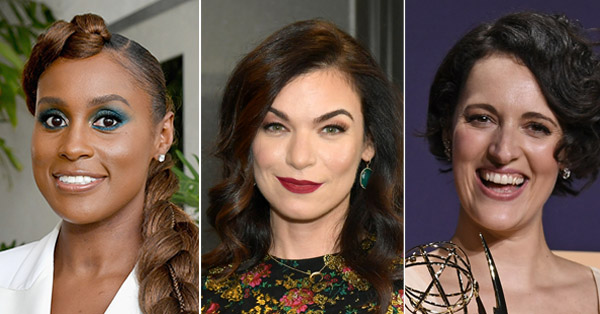