Nomadland, One Night in Miami, The Mandalorian, and The Queen's Gambit Among AFI's 2020 Honorees

The American Film Institute (AFI) announced its official selections of the top 10 movies and TV shows for 2020 this morning. Among the honorees are some of the buzziest television series of 2020, with streaming giant Netflix dominating both the film and television categories with four picks in each.

The steamy period drama Bridgerton and Anya Taylor-Joy starrer The Queen’s Gambit joined Unorthodox and The Crown on the TV side while Spike Lee’s Da 5 Bloods, Aaron Sorkin’s The Trial of the Chicago 7, David Fincher’s Mank, and Chadwick Bosseman’s final film, Ma Rainey’s Black Bottom, were singled out by the institute as top films of the year.

As expected for this strange VOD/streaming-heavy awards season, other streamers also appeared on the annual list, including Amazon with Sound of Metal and Regina King’s One Night in Miami, the Disney+ flagship show The Mandolorian, and Pixar’s Soul. Lin-Manuel Miranda’s Hamilton, which made its global premiere on Disney+ this summer, was also designated for a special honor in addition to the 20 honorees. Read below for the full list of AFI winners, and if you’re as obsessed with awards as we are, check out our Awards Leaderboard for 2020/2021. 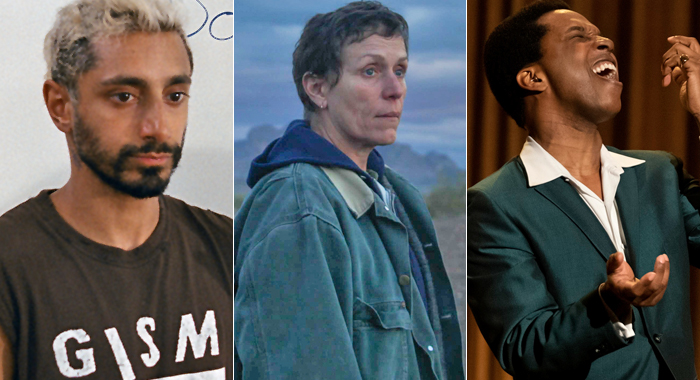 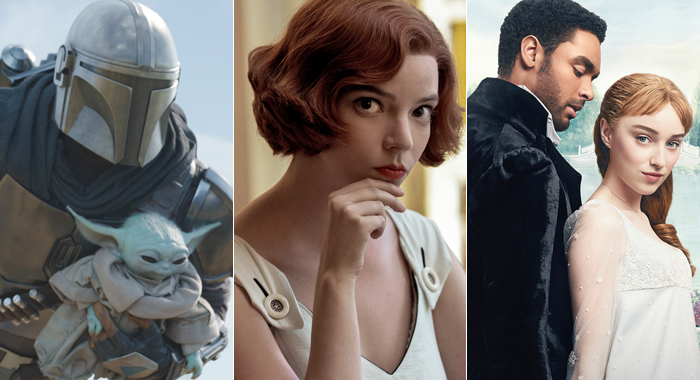