Based on the novel by Cornelia Funke, "Inkheart" is a timeless adventure tale of imagination that centers on Meggie, a young girl whose father has a secret ability to bring characters from books to life when he reads them aloud. But when a power-hungry villain from a rare children’s fable kidnaps Meggie’s father to bring others out of the boundaries of fiction, she and a disparate group of friends both real and magic embark on the kind of adventure she has only read about in books to save him and set things right.

Softley, who most recently directed "The Skeleton Key," has previously helmed such films as "K-Pax," "The Wings of the Dove," and "Hackers."

Funke will serve as a producer on the project, while the book has been adapted by David Lindsay-Abaire. 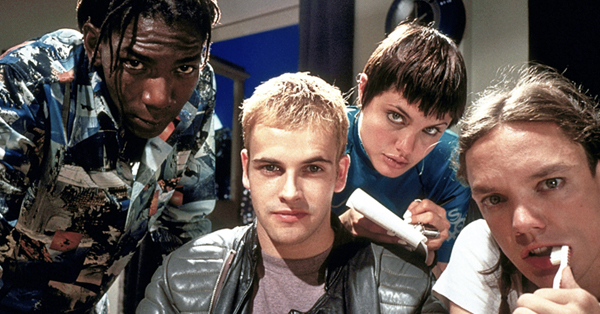 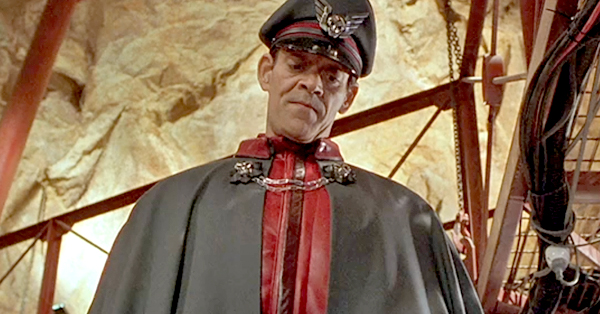