21 Most Memorable Movie Moments: Avengers Assemble in New York from The Avengers (2012)

Marvel Studios President Kevin Feige says it wasn't until he the final touches that The Avengers' most indelible image became truly iconic.

Watch: Kevin Feige on the making of The Avengers above.

In 2019, Rotten Tomatoes turns 21, and to mark the occasion we’re celebrating the 21 Most Memorable Moments from the movies over the last 21 years. In this special video series, we speak to the actors and filmmakers who made those moments happen, revealing behind-the-scenes details of how they came to be and diving deep into why they’ve stuck with us for so long. Once we’ve announced all 21, it will be up to you, the fans, to vote for which is the most memorable moment of all. In this episode of our ‘21 Most Memorable Moments’ series, Marvel Studios president Kevin Feige details the creation of one of the MCU’s most iconic moments.

When Marvel Studios kicked off the MCU with Iron Man, success was not a guarantee. Audiences didn’t know the character, and Robert Downey Jr. was not the superstar he is today. And yet lightning struck. It would strike again and again for the studio, but never as spectacularly – at least until the past two years – as it did in 2012’s The Avengers, the mega successful Marvel superhero team-up written and directed by Buffy creator Joss Whedon. Audiences got to see characters they had started to love (Iron Man, Thor, Captain America, Black Widow) unite with a new version of the Hulk/Bruce Banner as well as a guy with an arrow, to square off against Loki, god of mischief, brother of Thor, and man on a Tesseract mission. The film was in many ways as much of a gamble as Iron Man: Disney and Marvel Studios spent a reported $220 million on it, and the filmmakers had the challenge of balancing multiple storylines, generating real chemistry between multiple A-listers, and meeting colossal expectations. Marvel Studios president Kevin Feige says his own expectations were exceeded. 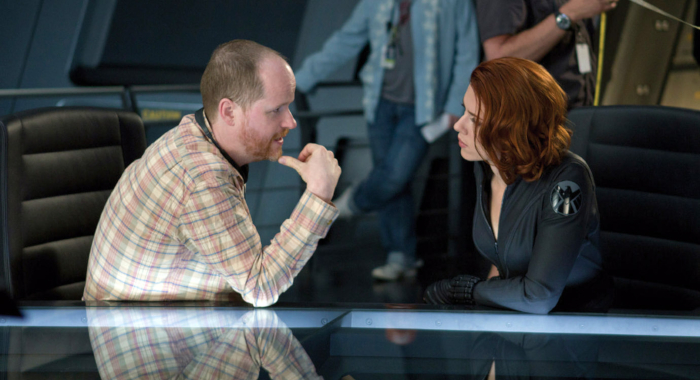 “The big danger of the first Avengers was just getting overwhelmed with action.”

“Early on we realized that the role of the filmmaker on our films is to bring a tonality — Jon Favreau, amazing job! — [to] bring a unique tonality and be able to maintain and ride that tone over the course of production and through post production. To bring the characters to life, to make them realistic, grounded. And that we have amazing artists and technicians who can help with the scale, that can help with as big a canvas as it is. What the filmmakers need to do is not get lost in all of that and to focus on the great character work. And the big danger of the first Avengers was just getting overwhelmed with action. So many superheroes, so much spectacle, so many special effects. And we knew there would be plenty of that. But the most interesting thing about the Avengers is: why in the world are all these people in the same room together and what would they do when they were in the same room together?”

“Joss exceeded all of our wildest expectations – twice.”

“Joss Whedon was an amazing writer, and had done amazing things – the entire Buffy series, he had written X Men comics in the years preceding that – that showed the character would not get lost amongst the spectacle. And he of course exceeded all of our wildest expectations – twice.”

The Moment: The Avengers Assemble in the Battle of New York

If there is a moment that has come to define The Avengers, and potentially the entire MCU, it is the moment when our key heroes assemble during the climactic battle in New York. The six key “original” Avengers – Thor, Black Widow, Captain America, Iron Man, Hulk, and Hawkeye – form a circle, ready for battle, as the camera pans around them and Alan Silvestri’s now-iconic music soars. According to Feige, it was a moment both he and Whedon knew the movie needed. 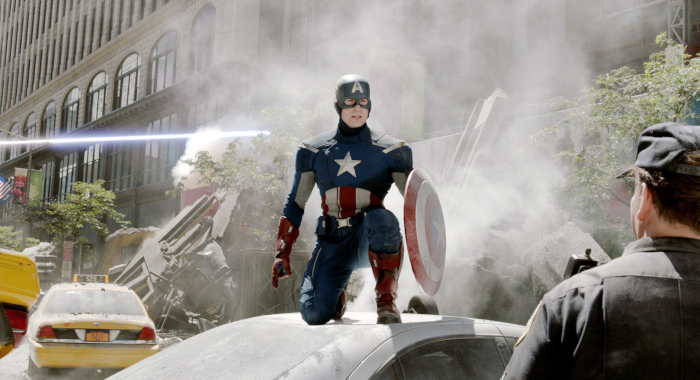 “The moment I realized that this could be an iconic moment, not just for the MCU, but for these kinds of films, was on the mix stage.”

“The shot of all the Avengers assembling for the first time was shot in an open-air warehouse in New Mexico, not in New York. It was nothing but green screen behind them. Iron Man wasn’t in the shot. Hulk wasn’t in the shot. They were CG and put in later. But it looked pretty cool. And Joss had a great vision for it. Cut to many months later: the visual effects are coming together, Iron Man’s there now, landing, Hulk is there… But the moment I realized that this could be an iconic moment, not just for the MCU, but for these kind of films, was on the mix stage. When the effects were final and when Alan Silvestri’s amazing score was coming in, and the timing, and the experience of watching the whole movie up to that point. When you just watch the dailies, when you just watch the visual effects shots coming in, you don’t get the experience of watching that final playback on the mix stage with Silvestri’s amazing score put in, building to that moment… that[‘s when] I got chills and I realized Joss had pulled it off.”

The Impact: We’re in the Endgame Now 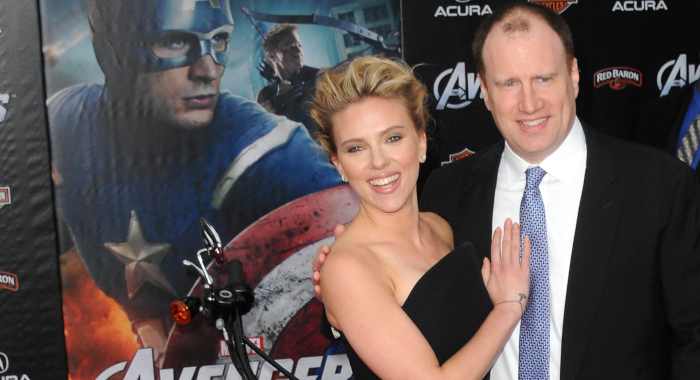 To understand the lasting impact of The Avengers and its key inspiring moment, you only need look to the box office. The movie made $623 million domestically, and more than $1.5 billion globally, which made it the third highest-grossing movie ever at the time. It’s since been beaten out by a handful of films – including Avengers: Infinity War, which would top $2 billion internationally. Avengers: Endgame could make even more than that. But it all started in Phase 1, which began to build the universe audiences love today, and which culminated in the first Avengers movie.

Those early films, and The Avengers especially, also changed modern blockbuster moviemaking: Seeing what Marvel did with the MCU, and what Warner Bros. and DC did with the Dark Knight trilogy, studios and filmmakers began to chase the same magic, drawing from beloved comics and graphic novels for inspiration. They began to build their own universes, some more successful than others, trying to capture the imagination of audiences in the way that Feige and his team had done, and continue to do, as we head into the Endgame.

Marvel’s The Avengers was released on May 4, 2012. Buy or rent it at FandangNOW. 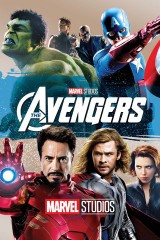 #1
Adjusted Score: 106775%
Critics Consensus: Thanks to a script that emphasizes its heroes' humanity and a wealth of superpowered set pieces, The Avengers lives up to its hype and raises the bar for Marvel at the movies.
Synopsis: When Thor's evil brother, Loki (Tom Hiddleston), gains access to the unlimited power of the energy cube called the Tesseract,... [More]
Starring: Robert Downey Jr., Chris Evans, Mark Ruffalo, Chris Hemsworth
Directed By: Joss Whedon