Find out what critics are saying about the red-hot producer-director's update of the sci-fi series for streaming.

Industry observers squealed like giddy preteens when they heard that Jordan Peele, director of horror films Get Out and just-released Us, planned to reboot the sci-fi/fantasy/psychological thriller/horror TV series, The Twilight Zone. And, judging by the early reviews, the auteur did not disappoint.

While the original Twilight Zone series has an 80% Tomatometer score, Peele has scored an excellent 95% (based on 20 reviews of the four screeners sent to critics) and Certified Fresh status on his adaptation right out the gate.

Can The Twilight Zone: Season 1 (2019) 71% sustain its lofty early Tomatometer score? Check out what critics have to say about the series so far:

Does the series live up to or surpass the original? 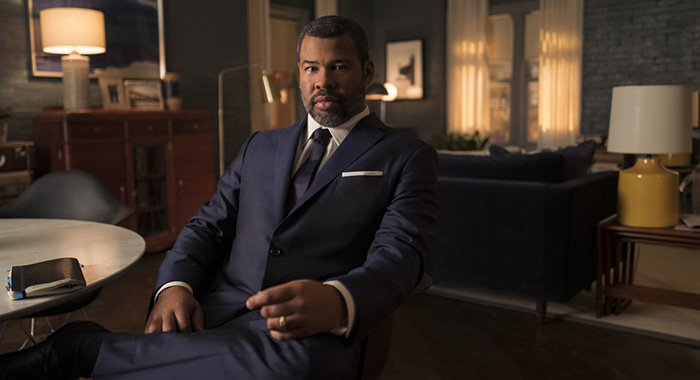 “The Twilight Zone reboot is exciting for both being an homage to the original and updated in all the right places. Some of the episodes are going to work well while others aren’t. Just like the original.” — Tim Surette, TV Guide

“This new Twilight Zone doesn’t have its own stamp yet, merely aping Serling’s, but it has potential. The changes and updates, even when not perfectly executed, are where the show can shine going forward.” — Kyle Anderson, Nerdist

“Jordan Peele proves that you can reboot a show and make it just as good as the original while updating it for a whole new audience. The Twilight Zone is back and, out of the gate, as good as it’s ever been.” — Rafael Motamayor, Bloody Disgusting

“This take on The Twilight Zone is nothing short of masterful and Rod Serling would be proud. Everything about this show is excellent and will make you question your reality in a way that only a rare piece of entertainment can.” — Alex Maidy, JoBlo’s Movie Emporium

“Reworking ideas from the original series in his own inimitable style, Peele’s riff on The Twilight Zone is mesmerizing and unforgettable.” — Brian Tallerico, RogerEbert.com

What if I haven’t seen the original series? 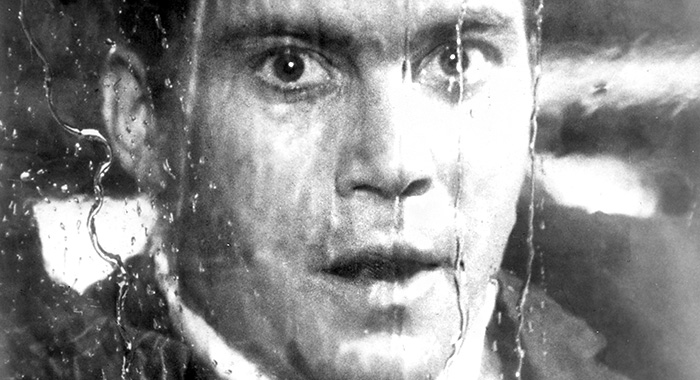 “It’s an inclusive space as much as a creative one, making the 2019 Twilight Zone a new machine built to last.” — Ben Travers, indieWire

“Proves itself a worthy successor to the original while updating its familiar formula for the modern world we live in.” — Dave Nemetz, TV Line

“In Serling’s original, characters had to look inward before they could discover the truth of their nightmarish circumstances. Despite its moments of levity, the CBS reboot is faithful to Serling in that fundamental respect.” — Adam Epstein, Quartz

“Jordan Peele brings a unique vision to Rod Serling’s landmark series, all without losing the tone, the finesse, and the smoky swagger that made it so iconic and enduring.” — Michael Roffman, Consequence of Sound

How is Peele as the host and narrator?

“The one performer we don’t get enough of is Peele, who admirably fills Rod Serling’s shoes as the onscreen narrator. With a rich, measured voice, and a steady gaze, Peele is so magnetic he immediately draws us in.” — Kristi Turnquist, Oregonian

“Maybe it shouldn’t be a surprise that the last few years also saw the rise of the ideal person to replace the original sci-fi philosopher, Rod Serling. I’m talking about Jordan Peele, the sketch comedian turned modern day horror maestro who — fresh off the record-breaking success of his sophomore feature, Us — is shepherding us back through the spinning door into a dimension as vast as space and as timeless as infinity. (Also known as CBS All Access.) ” — Vinnie Mancuso, Collider 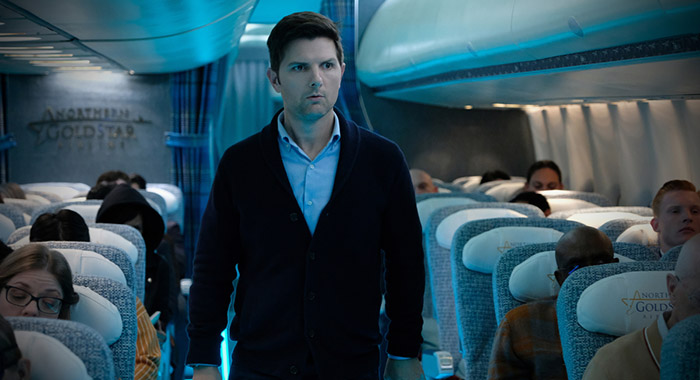 “The cast is spectacular, with great actors like Kumail Nanjiani, Adam Scott, Sanaa Lathan, Greg Kinnear, and Steven Yeun as the leads in their respective episodes.” — Kevin Lever, Tell-Tale TV

“‘A Traveler’ is dark, mean, and imaginative. It also has the benefit of being anchored by a spectacular performance from Steven Yeun, an actor who’s star continues to rise and should be bracing for major things.” — Meghan O’Keefe, Decider

Are there any negatives?

“Peele’s Twilight Zone feels neither like the best of Peele nor much like The Twilight Zone. It’s a mismatch of talents that, in the four episodes provided to critics, falls short of justifying its presence.” — Daniel D’Addario, Variety

“The 2019 Twilight Zone often dabbles in topics that are painfully relevant to today, but the real tragedy is, they were just as prevalent in Serling’s time, too. Our progress has been minimal.” — Chris Evangelista, Slashfilm

“It’s frustrating to see The Twilight Zone end up on CBS All Access instead of cable TV. While CBS gives primetime slots to conservative crime procedurals like NCIS and CSI, it cloisters away its best (and most racially diverse) programming on a subscription service that most people just aren’t going to pay for. That’s why Star Trek: Discovery isn’t the pop culture touchstone it should be, and why The Good Fight isn’t widely recognized as the best ongoing political drama of the Trump era. Maybe Peele’s brand is strong enough to invite an influx of new subscribers, proving CBS’s strategy right.” — Gavia Baker-Whitelaw, The Daily Dot 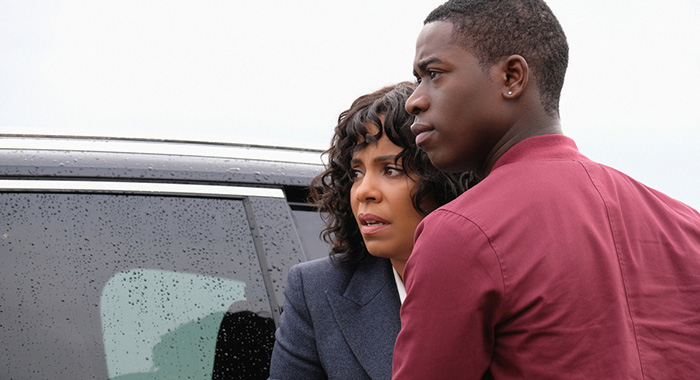 “Like Peele’s films, the show works on multiple levels, weaving together the personal and the political to craft characters as nuanced as its themes.” — Judy Berman, TIME Magazine

“That this series has already figured out that it can be political simply by virtue of the stories it tells, the points of view it adopts, and the actors it employs is further proof that magic can happen in The Twilight Zone.” — Matt Zoller Seitz, New York Magazine/Vulture