Jenna Coleman Is Leaving Doctor Who, and Other TV News

This week in TV news, Jenna Coleman ends her historic run as the companion on Doctor Who, Scott Glenn returns to Marvel’s Daredevil, Alison Brie dons more historical duds, and the Roots reboot fills out its cast. 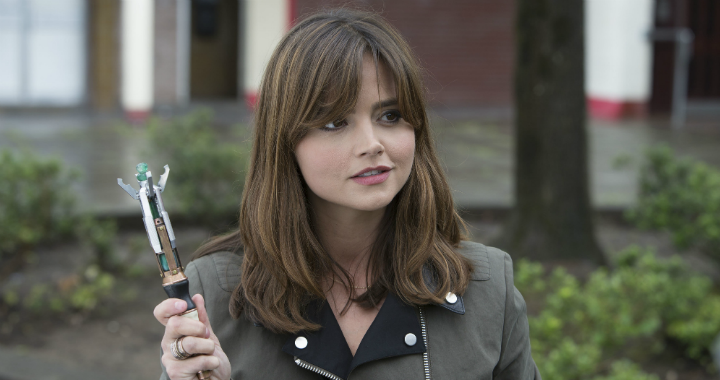 As Clara Oswald, Jenna Coleman has been the longest running companion to the Doctor since Doctor Who was rebooted in 2005, sharing screen time with the eleventh (Matt Smith) and twelfth (Peter Capaldi) Doctors. Reports are circulating that she has filmed her final scenes for the long-running BBC series and will exit before the Christmas special. This sudden departure comes after Coleman was cast as Queen Victoria in a lush 8-part drama series for the U.K.’s ITV (from the same producers as Poldark). Coleman will play the Victoria when she first becomes queen as an 18-year-old in 1837. Series creator Daisy Goodwin said to The Mirror that Victoria’s diaries gave “an astonishingly vivid picture of her transformation from a rebellious teenager.” Series nine of Doctor Who premieres this Saturday on BBC America.

SCOTT GLENN WILL RETURN TO MARVEL’S DAREDEVIL FOR SEASON TWO 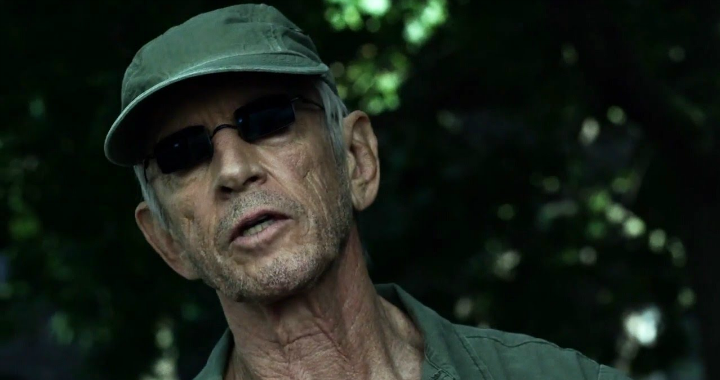 Netflix’s hit comic book adaptation Marvel’s Daredevil has been in the headlines a lot this week. Drew Goddard (The Martian) confirmed at the Toronto Film Festival that he is still the executive producer for the series’ return next year, saying, “I’m still the executive producer. I show up and we talk about Matt Murdock and I say, ‘Do you need any more help?’ and they say, ‘No,’ and then I leave (laughs).” Marvel has also confirmed that Scott Glenn will reprise his role as Stick, who trained young Matt Murdock before abandoning him. According to Deadline, Stick will return with “a new mission that Matt wants no part of.” 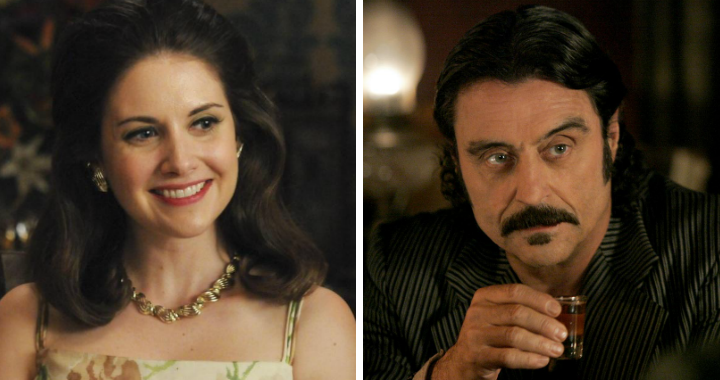 Downton Abbey may be shuttering up after this season, but creator Julian Fellowes is setting up a new project for U.K.’s ITV: an adaptation of Anthony Trollope’s Doctor Thorne. The period drama already has a top-notch cast lined up including Tom Hollander (In the Loop), Alison Brie (Mad Men), and Ian McShane (Deadwood). The Weinstein Co. has acquired the North American rights, with Harvey Weinstein stating, “It’s a tremendous thrill to be a part of Julian Fellowes’ first television outing since Downton Abbey, a series we were all such immense fans of. With a script as extremely witty, brilliant, and appealing as this one is, I’m certain Doctor Thorne will replicate the passionate fan base and ratings power of Downton Abbey.” Filming begins later this month. 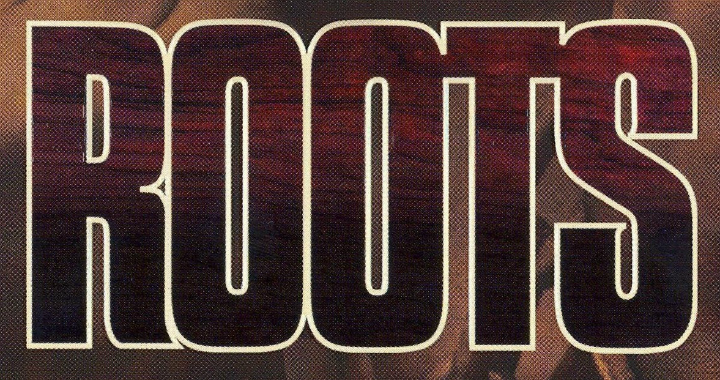 A cast is taking shape for the reboot of the iconic 1977 miniseries, which is set to air simultaneously on History, A&E and Lifetime in April. After an extensive global search, newcomers Malachi Kirby and Regé-Jean Page have been cast roles of Kunta Kinte and Chicken George, with Forest Whitaker (The Last King of Scotland), Anna Paquin (True Blood), Derek Luke (Empire), Anika Noni Rose (The Good Wife), and Jonathan Rhys Meyers (The Tudors) rounding out the cast. The miniseries, which will be shot in New Orleans and South Africa, will have several directors including Mario Van Peebles, Bruce Beresford, Phillip Noyce, and Thomas Carter. No premiere date has been announced.