TAGGED AS: See It Skip It

For nearly two decades, we here at Rotten Tomatoes have been diligently serving up film reviews to help audiences make informed decisions about the movies they see, and now, we’re excited to announce we’re expanding to a new format! Beginning this week, RT joins in on the conversation with the launch of a new weekly show called Rotten Tomatoes See It/Skip It.

Premiering on Facebook’s new video platform, Facebook Watch, Rotten Tomatoes See It/Skip It will cover the biggest films and hottest TV shows from both the critic and fan point of view. Our hosts Jacqueline Coley and Segun Oduolowu will trade opinions on everything from prestige cable dramas to superhero flicks, share reactions from Facebook viewers, and reveal a Tomatometer score for a film or TV series in each episode. Tune in every Thursday at 12:01am ET for a lively discussion that will help you make the most informed decisions possible about the movies and TV shows you want to see.

The hours spent at her college’s local video store is when Jacqueline fell in love with movies, specifically musicals, romantic-comedies, action-adventures, and epic fantasies. She has worked as a freelance film journalist and critic, been a guest on numerous podcasts and web series, and is no stranger to live-on-the-red carpet A-list events. Jacqueline is a regular contributor for Blackfilm.com and Blackgirlnerds.com, where she also hosts a podcast interviewing filmmakers. ​

Jacqueline’s interests include writing, musical theater, indie film, comics, and gaming. She is also passionate and committed to promoting diverse and under-represented voices in cinema, particularly women of color.

As a television host, entertainment journalist, and personality, Segun has appeared regularly on CNN, NBC, FOX, internationally for the BBC, Deutsch Welle, and CNN International. Segun was a regular guest and contributor on the long-running HLN series Dr. Drew on Call and, as an actor, has also starred on television shows as varied as Showtime’s Weeds, Spike TV’s The Joe Schmo Show, and the independent film Where are You Bobby Browning.

When the bright lights turn off, Segun is an educator and social activist. His former pupils can be found in the top Universities throughout the United States. As a social activist, Segun has used his background as a former collegiate basketball player at the University of Houston to craft his “Work Smarter not Harder” initiative, and he has coached over a dozen “Young-Stars” to Division 1 basketball scholarships. 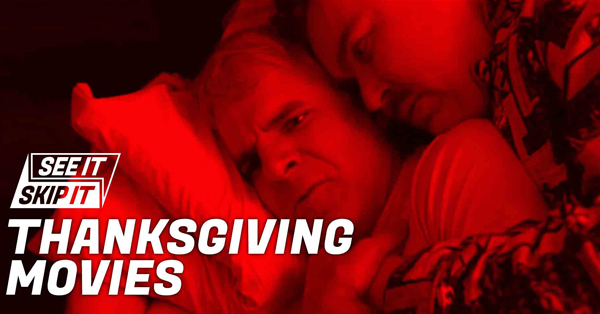 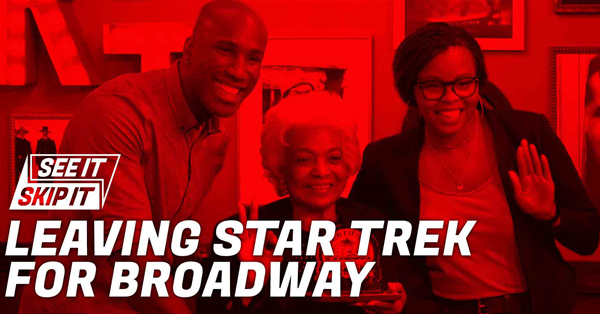