Be the first to see Taken in Australia

This screening is now full.

RT will be previewing hot new titles around the country so keep an eye out for free RT screenings in your city or town.

If you crossed Jason Bourne with James Bond, you’d have the exact formula behind Taken, starring Liam Neeson in bad-ass mode and the extraordinarily hot Famke Jansen in angry-wife mode. It comes from mind of Luc Besson, writer of the sublime ‘The Fifth Element‘ and is directed by Pierre Morel.

To enter, email Rotten Tomatoes AU. You will be contacted by email with confirmation of your double tickets. Places are striclty limited so get in quick!

SYNOPSIS: DISTRICT B13 helmer Pierre Morel directs this action-driven thriller. Liam Neeson (Kinsey) stars as a father who takes justice into his own hands when his daughter (Maggie Grace from The Fog) is kidnapped. Taken also stars Famke Janssen

ONLY AT THE MOVES FROM AUGUST 14 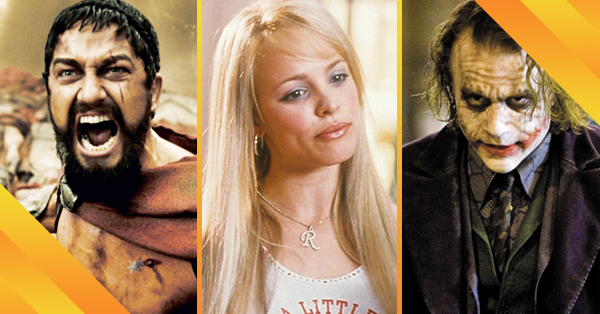 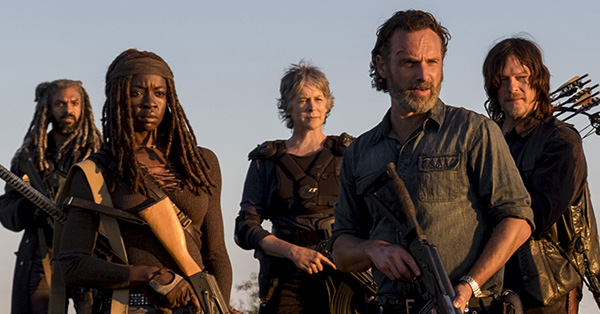