"Malcolm in the Middle" star Frankie Muniz has announced he’s taking a break from acting, now that the series finale of his star-making show has wrapped. His next move? Becoming a real-life speed racer.

The 20-year-old Muniz told the A.P. he plans on dedicating at least the next two years to racing cars full-time; starting this season he’ll race for the Jensen Motorsport team in Formula BMW competition. Acting since the age of 8, Muniz hopes to come back in a few years to tackle a renewed acting career as an adult, and not as a grown-up child actor.

"Malcolm in the Middle" ends its seven-year run this May; that show and the recent frightener "Stay Alive" will be Muniz’s last big roles before his break. He also appeared in Andy Dick‘s festival indie "Danny Roane: First Time Director" and lent his voice to an animated interactive DVD, "Choose Your Own Adventure: The Abominable Snowman," due out in August.

Muniz caught the racing bug a few years ago, when he took part in the Toyota Pro-Celebrity race during the Grand Prix of Long Beach. He’s since won that race, and will make his pro debut in May at the Mid-Ohio Sports Car Course event. E!Online caught up with Jensen Motorsports head Eric Jensen:

""He’s the got the basic ingredients: He’s got intelligence and courage," said Eric Jensen, president of Jensen MotorSport, for whom Muniz has committed to professionally race for two years.

"It’s also about having balls," Jensen said. "You can’t have fear when you’re out there." 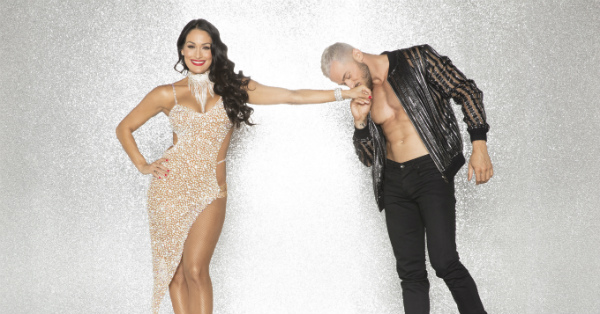