Now here’s a project that sounds pretty damn cool: Frank Miller directing Clive Owen in an adaptation of a Raymond Chandler story — and it’ll probably be the first in a series!

Lots of Chandler’s stories have been made into movies, but like Variety says, the title "Trouble is My Business" has never been adapted for the silver screen. That’s the project that Miller and Owen will collaborate on for Universal. Production company Strike Entertainment "just recently decided on which title would kick off a potential series of films."

Why this particular book? Here’s why: "[It] was chosen partly because it provides the actor with a similar chance to frame the narrative with a compelling voiceover, using Chandler’s hardboiled prose as hard-drinking private eye Philip Marlowe cracks cases, busts heads and romances femme fatales in 1940s Los Angeles."

Sounds good to me! (Films made from Chandler’s novels include "The Long Goodbye," "The Big Sleep," and "Lady in the Lake." He also penned a few screenplays, like Hitchcock‘s classic "Strangers on a Train." AND "Double Indemnity"! 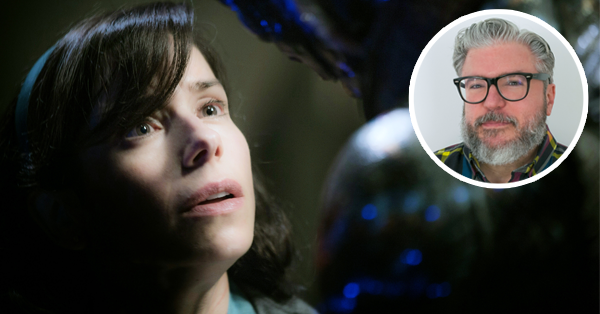 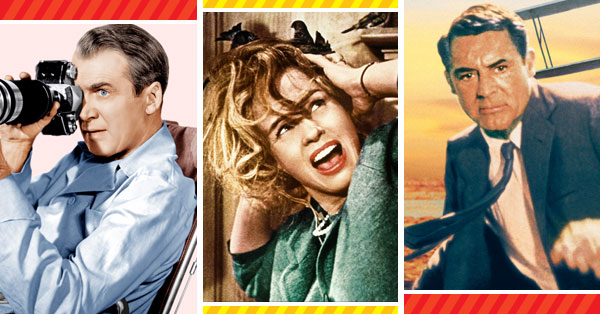