Spike's moment in the sun, the $100 million club, Ava's first: At the start of Black History Month, we look back at a landmark year for African Americans at the movies.

It has been just over a year since Jordan Peele made history winning the Best Original Screenplay Oscar for his genre-bending horror film Get Out. He also made history with his nominations: Peele was the first African American to be nominated for Best Picture, Director, and Screenplay for a debut film. This awards season he returns to the Oscars stage as one of the producers of Spike Lee’s critically acclaimed BlacKkKlansman, placing a bookend on a historic year for Black filmmakers. Kicked off by Black Panther’s box office dominance and culminating with Into the Spider-Verse‘s Miles Morales’ near-perfect debut, 2018 was a watershed moment for diverse filmmakers and stories. Though vastly different in tone, technique, and genre, each Black-led film added to the history and legacy of Black cinema, and expanded upon it. In honor of Black History Month, we’re taking moment to celebrate some of the most historic moments from the last 12 months for Black filmmakers and performers. These aren’t all of them, of course: so please add your favorites in the comments.

Spike Finally gets his due 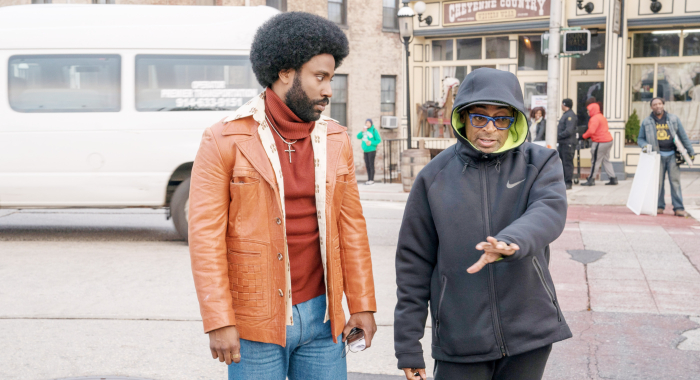 Spike Lee presented Jordan Peele with the win for Best Director at last year’s Independent Spirit Awards. When the Get Out writer-director got to the stage he made a point to highlight the synergy of that moment saying, “Getting this award from Spike is crazy, let’s make no mistake I would not be standing here if we’re not for this man.” In turn, Lee might not have gained his first directorial Oscar nomination if it were not for Peele passing on the opportunity to helm BlacKkKlansman, signing on as a producer, and hiring Lee to direct. The movie was a big return to form for Lee: It earned the Grand Prix prize at the Cannes Film Festival, has nabbed six Oscar nominations, and is his best-reviewed film in over a decade. The ’70s-set dramedy – and scathing indictment on political apathy – earned Lee his first DGA nomination, too, and shows he is still one of the premier cinematic voices when it comes to pointed ‘socio-cinematic’ commentary. 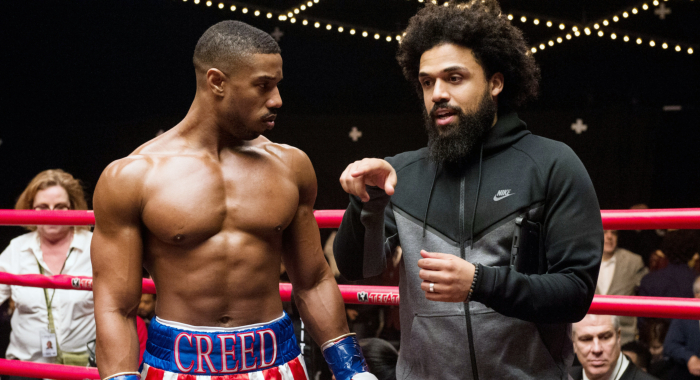 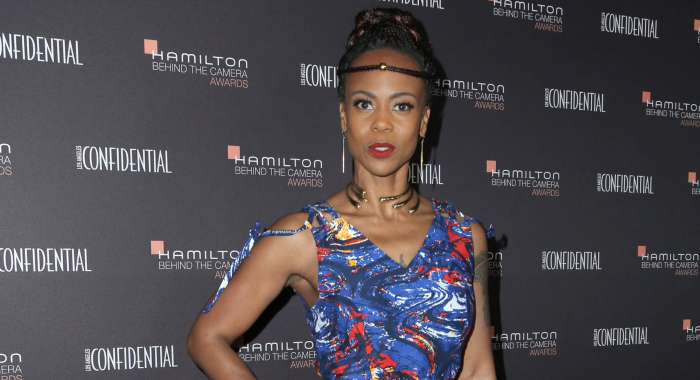 In the 90-plus years of the Academy Awards there had never been a black production designer nominated for an Oscar – then Hannah Beachler made history. Her Afro-futurist set design for Black Panther helped immerse the audience in the world of Wakanda; from the nation’s “planes” to the Throne Room to Shuri’s laboratory, the detailing of every prop and backdrop was unlike anything we had seen on the big screen. (Music fans may know Beachler for her Emmy-nominated work on Beyoncé’s visual album Lemonade. Does Beyoncé trump the Oscars? If Beachler wins we just might find out.)

We previously mentioned that DuVernay was one of the five African American directors whose films made more than $100 million at the domestic box office in 2018, but the Selma director distinguishes herself further as the first ever African American female director to do so with A Wrinkle In Time. It was one of several big achievements for DuVernay in 2018: She was also the first Black female director to serve on the Jury at the Cannes film Festival (alongside Denis Villeneuve, Cate Blanchett, and Kristen Stewart); she inked a $100 million multi-year deal with Warner Bros. Television; and wrapped production on her Central Park Five miniseries for Netflix. Did we mention she is directing New Gods for DC? As if that wasn’t enough, the publicist-turned-director continuously works to ensure the next crop of female filmmakers has access to opportunities. DuVernay’s OWN series, Queen Sugar, again led all scripted television programs in the hiring of female filmmakers, particularly women of color. 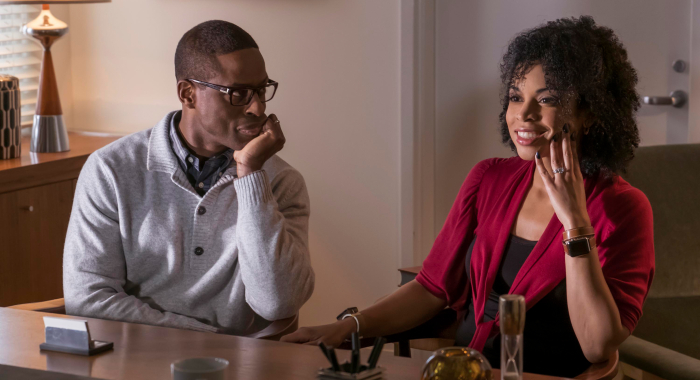 Sterling K. Brown’s entire 2018 – and early 2019 – has been one for the record books. In January of last year, the This is Us Star became the first African American to win the SAG Award for Outstanding Male Actor in a Drama Series. He also became the first black man to win a Golden Globe for acting in a TV drama. Just this past week he became only the second actor to win Best Ensemble in a Motion Picture (for Black Panther) and a TV program (for The Is Us) at the same SAG Awards ceremony, and the first-ever African American to do so.