We celebrate the work of the versatile actor who thrilled audiences around the world for over three decades. 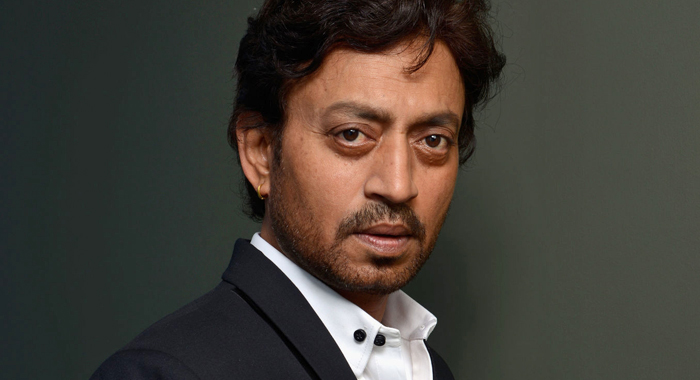 The great Irrfan Khan, who died April 29 after a long illness, left behind such a rich cinematic legacy that it’s nearly impossible to define. Over the course of his 30-year career, Irrfan (he was such a big deal that he was often called by his first name only) did pretty much everything, from big Bollywood hits (Life in a… Metro) to Oscar winners (Slumdong Millionaire, Life of Pi), from Hollywood blockbusters (Jurassic World, The Amazing Spider-Man) to small dramas (The Namesake, Puzzle). For all his fine work in Western films, however, Khan was widely considered to be one of India’s finest actors. Beyond his considerable skill, Irrfan’s face was one of cinema’s most expressive — a veritable wellspring of feeling. Here are a few key performances from the man Tom Hanks called “the coolest guy in the room.” 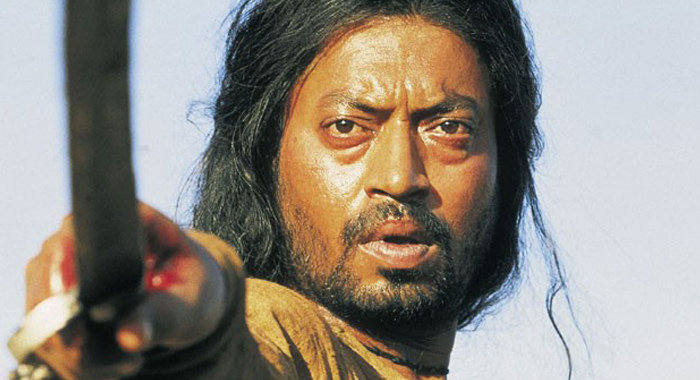 Khan worked steadily in movies and television from the late 1980s through the 1990s, but yearned for a role that could fully demonstrate his talents. His big break came with The Warrior, a grand, bold epic that earned comparisons to Sergio Leone and Akira Kurosawa. Irrfan stars as Lafcadia, an efficient, cold-blooded soldier who has a change of heart after a mystical vision. Directed with aplomb by Asif Kapadia (who later won critical plaudits for his documentaries Senna and Amy), The Warrior made a splash on the festival circuit, and critics took note of Khan, who portrayed a ruthless killer’s spiritual journey with striking expressiveness. 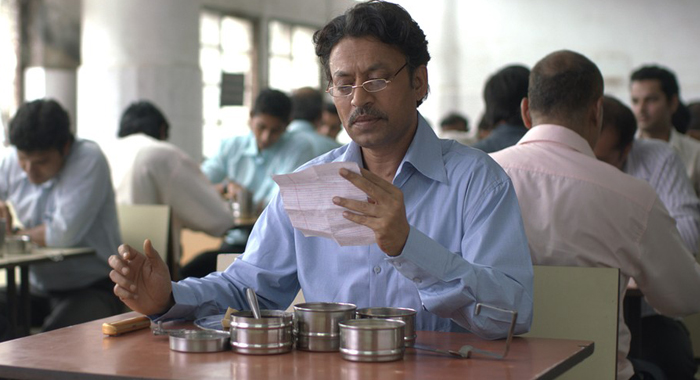 Irrfan subsequently worked steadily in Hollywood as a dependable character actor (and occasional star), but he never left Indian movies; if anything, the rest of world came to him. In The Lunchbox, he plays a lonely widower who one day ends up with the wrong lunchbox at work, which contains a delicious meal and a note from a woman hoping to spice up her humdrum marriage. What follows is an intimate correspondence between these two heartsick strangers. Charming, funny, and sad, The Lunchbox was a critical and commercial smash, winning loads of festival awards and a BAFTA nomination (though it was controversially snubbed by the Oscars). At the center of it all was Khan in an understated performance as a man breaking free from soul sickness — and helping a stranger do the same. 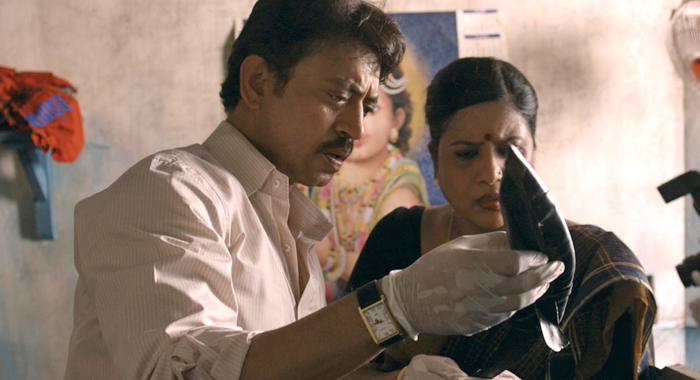 Ripped from the headlines, Talvar is almost unbearably tense, a Kafka-esque nightmare of crime and punishment. A middle class family wakes up to discover their 14-year-old daughter was murdered sometime in the night; later the family’s servant is found dead on the roof. In a tale of police incompetence and media sensationalism, the authorities blame the parents for the killings (and drag their reputations through the mud for good measure), with Khan as the hard-bitten, cynical detective whose tenacious, sometimes brutal search for the truth leads him to a more plausible suspect. It’s a muscular performance in a deeply unsettling film. 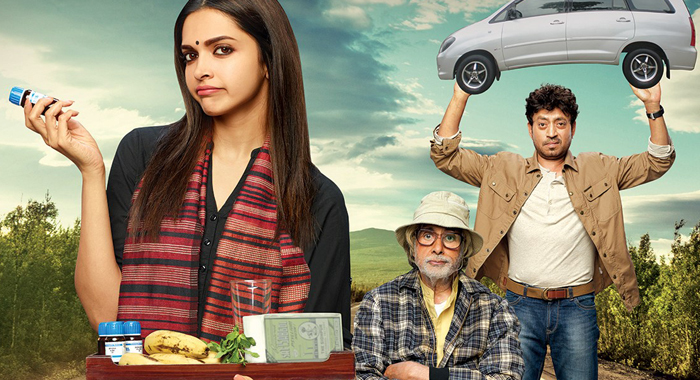 In Piku, Irrfan shared the screen with two superstars: Deepika Padukone and the legendary Amitabh Bachchan. Piku is gentle road trip dramedy about a successful architect (Padukone) whose hypochondriac father (Bachchan) demands she accompany him on a journey to his ancestral home in Kolkata. Khan stars as the beleaguered Rana, the driver who must endure his passengers’ constant bickering (and discussions of gastrointestinal problems). His performance — quiet, observant, exasperated — and his chemistry with Padukone help to make Piku a warm, funny journey with some real emotional heft. Heavily decorated during India’s award season, Piku is a wonderful opportunity to see three great stars at their best. 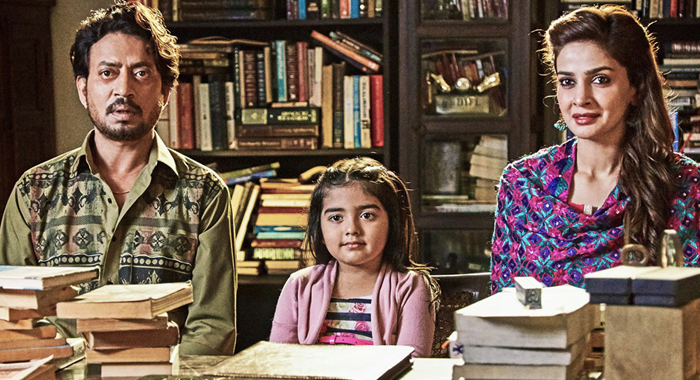 A sleeper hit that did solid business oversees, Hindi Medium is a feel-good comedy with a healthy dose of social commentary. In an attempt to get their daughter into a prestigious English school, Raj (Irrfan) and Mita (Saba Qamar) decide they need an upgrade in their social standing. What follows is a comedy of manners enlivened by some catchy tunes, as Raj attempts (and often fails) to freshen up his image, but Hindi Medium also a critique of the application process of elite schools. As Raj, Khan juggles farce and drama without breaking a sweat, and he has no difficulty convincing us that his character would do anything for his daughter. 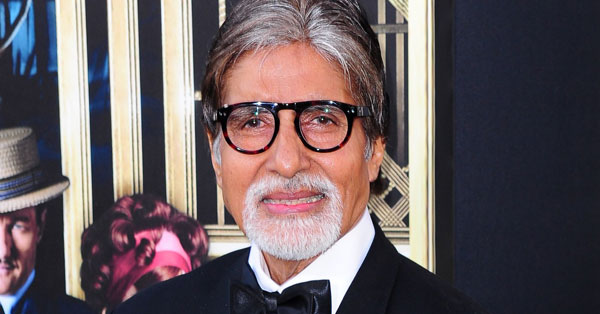