"Who's the villain?" "Will the Parr kids suit up?" "When do we see the newbies?" And more questions the new trailer stirred up.

After, oh, 14 years of waiting, the sequel to Pixar’s superhero film The Incredibles is finally hitting theaters. It’s real! Proof: The just-released first trailer for Incredibles 2, dropping just four months ahead of the movie’s June 15 release.

It has everything you loved about the first movie — namely, the loving, spandex-clad Parr family trying to get a handle on their superpowers while staying undercover and living a normal family life — and some new developments, too (figuring out what the heck is going on with little Jack-Jack, whose superpowers began to manifest at the end of the first film).

Check out the trailer above, which features most of the original voice cast (Craig T. Nelson as Bob/Mr. Incredible; Holly Hunter as Helen/Elastigirl; Sarah Vowell as invisible, angsty teen Violet; Huck Milner as super-fast Dash (replacing Spencer Fox in the role of the Parrs’ eldest son); and Samuel L. Jackson as Bob’s BFF, Lucius Best/Frozone). Then join us in dissecting some of its biggest revelations in detail. Below, our five biggest questions about the minute-and-a-half-long clip. 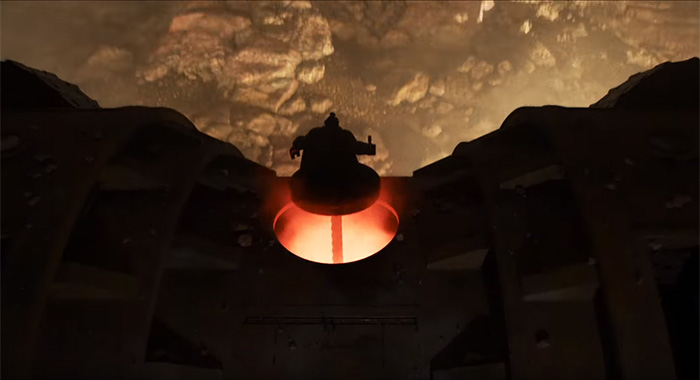 The end of The Incredibles saw the suited-up Parr family ready to face a new villain: The Underminer (voiced by John Ratzenberger), who shows up at the beginning of the trailer (albeit briefly). That can’t be it, though — could we have met the big bad already? Just how big and bad can he be? The trailer gives much more prominence to the mega-rich tycoon voiced by Better Call Saul‘s Bob Odenkirk, and while he seems to be on the side of the supers, perhaps his motives aren’t as altruistic as they appear.

2. WTF is happening with Jack-Jack’s powers? 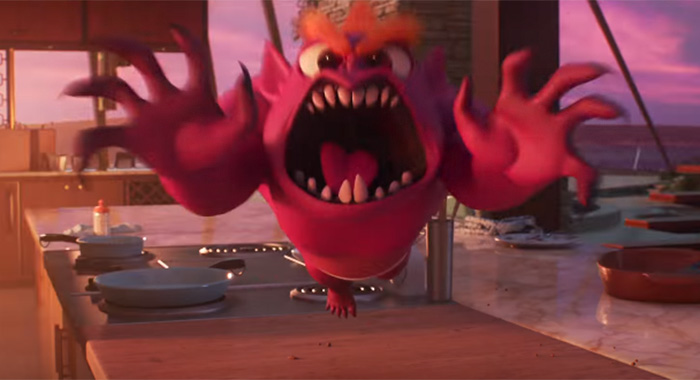 We already know that Jack-Jack can turn into a fireball, a cannonball, and a small monster. First of all, what would you even call those powers? And second of all, is that even the extent of the infant’s super abilities? Third of all, let’s not forget that in the first teaser for The Incredibles 2, Jack-Jack shot lasers out of his eyes. With Bob staying at home to care for his small, occasional literal monster child, we’ll probably find out the depths of the baby’s powers in the new film.

3. Where are the rest of the newbies? 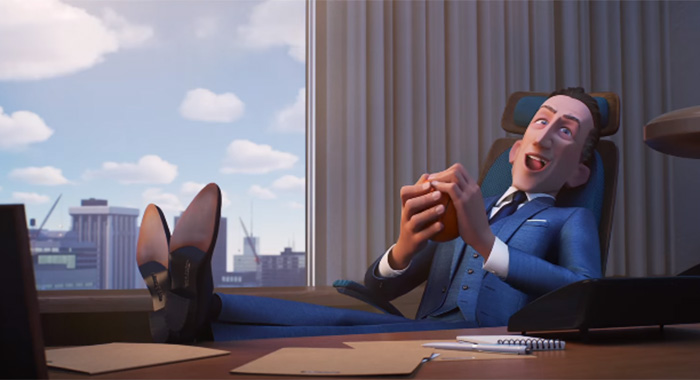 Odenkirk’s character is named Winston Deavor, and, per the official description, he “leads a world-class telecommunications company alongside his genius sister, Evelyn. Ultra-wealthy, savvy and suave, Winston goes big in everything he does—including his infatuation with Supers. He has been a supporter of Supers returning—all he needs is a hero (or three) to help him change public perception and bring them back into the sunlight.”

Catherine Keener voices Evelyn, described as “the brilliant brainchild behind her brother Winston’s telecommunications company, [who] knows her way around tech. She loves tinkering with tech, and has never met a problem she can’t solve.” (Speaking of potential villains, doesn’t it sound like she’s actually the one pulling all the strings?)

There’s also Voyd, a young, overeager mega-fan of Elastigril with “the ability to divert and manipulate objects around her by creating voids that allow the objects to appear and disappear, and shift in space,” voiced by Sophia Bush, and the Ambassador, voiced by Isabella Rossellini, a foreign dignitary committed to supporting and legalizing Superheroes.

4. Who else in the family will suit up and fight? 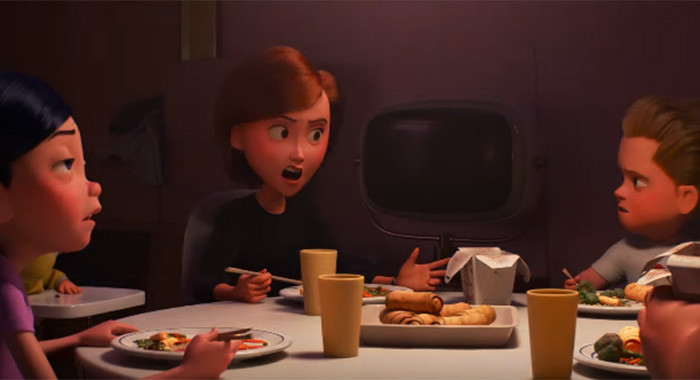 Elastigirl is taking up the superhero mantle in this film, as Deavor tries to push the retired Super back into the limelight. Mr. Incredible is trying his best to be super-dad by staying home with Jack-Jack and letting his wife have her time to shine. But as we saw in the first film, the Incredibles were only able to defeat Syndrome when they banded together as a family. Maybe Violet will overcome her shyness and suit up regularly, too.

5. Is Elastigirl our new Wonder Woman? 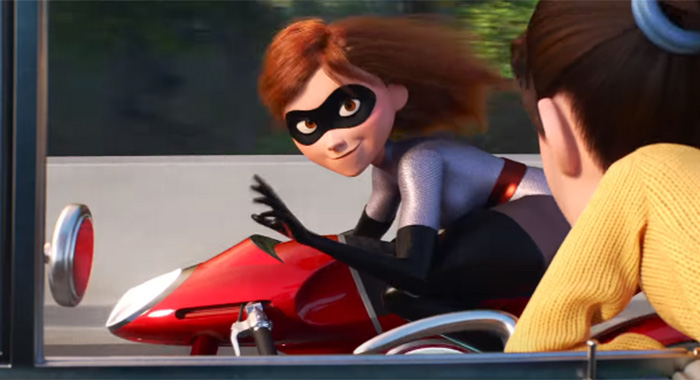 The Incredibles 2 opens on June 15.